Since the 1990s, a community pool in Brooklyn has set aside two hours, four times a week, for single-sex swimming. It is an accommodation to Orthodox Jewish women (and men) whose religious beliefs require modesty and a certain separation of the sexes. Recently, there was an anonymous complaint to the NYC Commission on Human Rights charging that the uncontroversial policy was a violation of city law because it “excluded” people based on their sex.

The story got an unusual amount of attention because The New York Times weighed in with an editorial that accused the policy of being “unmoored from the laws of New York City and the Constitution, and commonly held principles of fairness and equal access.” What was particularly bizarre was that the Times had run another story in February praising a similar policy in Toronto’s Regent Park Aquatic Center designed to favor Muslim women. They called it “a rare bit of ‘me’ time treasured by many of the neighborhood’s Muslim residents.”

The Brooklyn special-hours provision is an accommodation that doesn’t unduly favor one group or burden any other.

Members of Brooklyn’s Orthodox community turned to their assemblyman, Dov Hikind, who in turn got the New York City Parks Department to preserve the separate women-only hours temporarily—while a “solution” is sought. We think the solution had already been sought—and found. The very limited women-only hours had been in place for years with no community opposition or problems.

At first, our reaction to the Times editorial was puzzlement at the Gray Lady’s extraordinary inconsistency. Orthodox Jews should be treated one way; Muslim women another. (We would certainly not suggest an explanation for the Times’ gross inconsistency based on any religious favoritism.) But it also made us think about our own positions: last week, we published an editorial favoring a required handshake by all students in Switzerland—including Muslim boys who claimed that shaking a woman teacher’s hand violated their religious principles. Was our support for the mandatory handshake inconsistent with our belief that the swimming hours solution seemed reasonable?

We asked a leading constitutional scholar, Nadine Strossen, a professor at New York Law School, for guidance. She said, “First Amendment values require the government to maintain a proverbial ‘delicate balance’ between respecting religious beliefs—including by sometimes exempting religious objectors from generally applicable legal requirements—and also maintaining ‘separation of church and state.’ That also means not granting religious objectors exemptions from important general legal obligations that would unduly burden other members of the public. Striking the appropriate balance requires a neutral appraisal of the competing considerations in any factual situation, neither favoring nor disfavoring particular religious beliefs based on the political power of their adherents.”

We think the Brooklyn special-hours provision is an accommodation that doesn’t unduly favor one group or burden any other. Using the same test, we think the Swiss adequately justified the importance of the handshake to their nation’s values. A delicate balance? Absolutely. 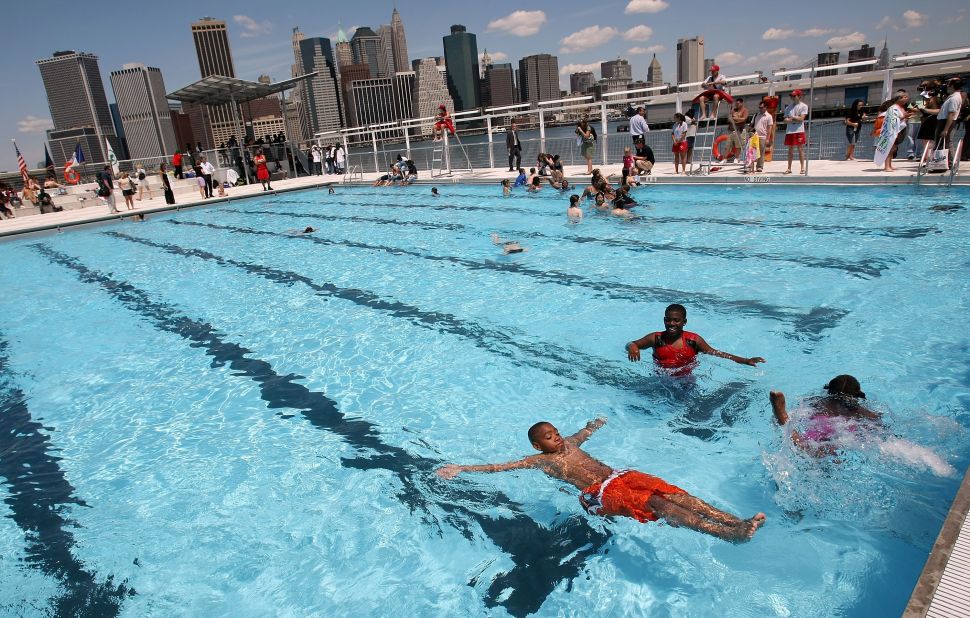