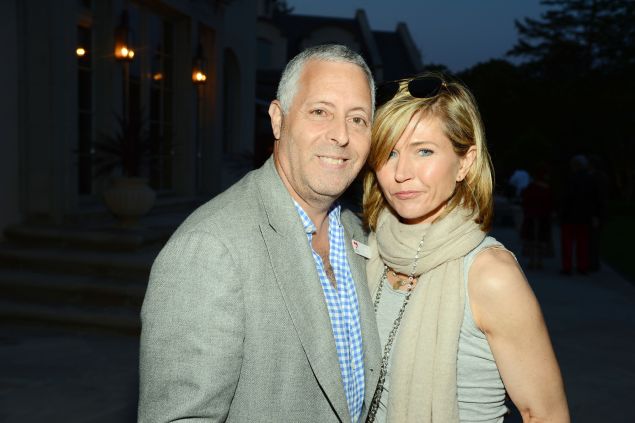 Though it doesn’t appear that any particularly ingenious marketing techniques have been employed thus far, ad legend Jon Bond just put his gorgeous Greenwich Village town home on the market. 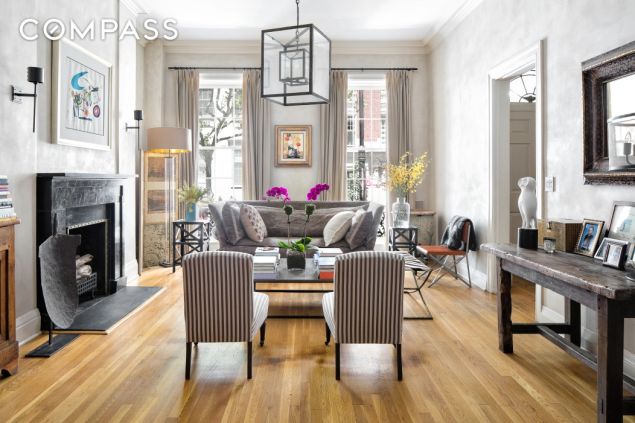 Bond and his wife,  Architectural Digest contributing editor Rebecca Bond, paid $4.8 million for the Gold Coast townhouse in 2004. And now, after twelve years of ownership, the couple has decided to part ways with 34 West 11th Street, asking $13.45 million for the six-bedroom, 4.5-bath home. Sure, the Greenwich Village abode didn’t get quite the same treatment as the Bond family’s home in Bridgehampton—you know, a spread in, you guessed it, Architectural Digest. But it’s very nice all on its own! 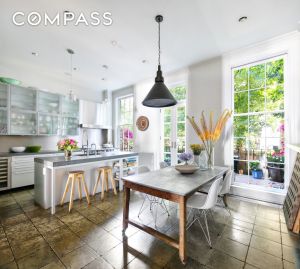 The kitchen, with “modern” cabinetry and with terra-cotta floors. (Photo: Compass)

Besides being used as the official residence of the Chancellor of New York University from 1966 to 1973, per the listing shared by Compass brokers Joshua Wesoky and Steve Dawson, the 22-foot-wide townhouse also has such features as 11-foot ceilings, fireplaces with original marble mantles, and floor-to-ceiling sash windows.

There’s an eat-in kitchen with “rustic” terra cotta floor tiles, concrete counters, and a wine cooler, and an “informal” dining room, as well as a 19th-century fireplace mantel and French doors that open out onto a terrace, which has stairs leading down to a garden.  The master suite—with a sitting room, dressing room, and two full baths (featuring limestone tile and hand-carved stone vessel sinks, whatever that means)—takes up the entire second floor.

“I used to be very afraid of color—I had 50 shades of taupe,” Rebecca Bond, who was previously a contributing editor at Elle Decor, told AD of renovating the Greenwich Village abode. Though, we must say, per the listing photos, it seems that she was able to overcome such a fear. Well, sort of—we do see a few brightly colored coffee table books! 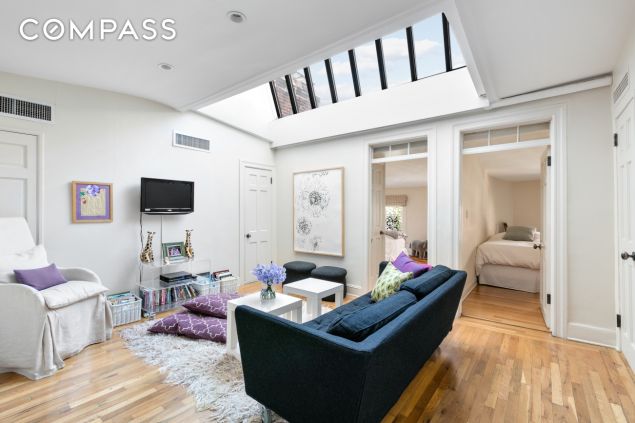 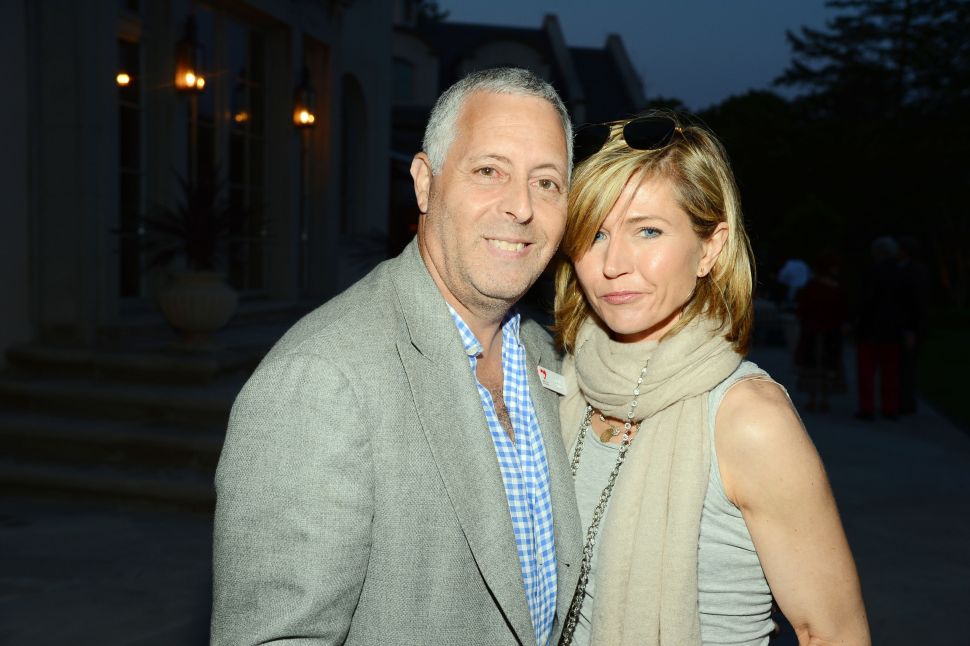