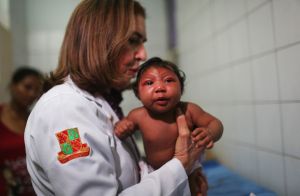 Brazil reported the first cases in the Americas of local transmissions of the virus last year. (Photo: Mario Tama/Getty Images)

A baby girl with the Zika virus was delivered at a New Jersey hospital on Tuesday, making her the first baby in the Northeast known to be born with the mosquito-borne virus. Doctors delivered the newborn prematurely after her mother, who is believed to have contracted the virus in Honduras, was admitted to the hospital’s high-risk unit. Dr. Manny Alvarez of the Hackensack University Medical Center said the baby was born with an unusually small head and brain damage, which is characteristic of the virus. The infant is the third born in the United States with birth defects from the Zika virus. (New York Times)

After lowering its winter rates by 15 percent, Uber has hiked up the minimum trip price in New York City by $1 this summer. The fare increase was a nod to drivers upset over the rate slash in January, and time and distance rates will remain the same. Not all Uber drivers are happy with the far increase though. Abdoul Diallo, of the Uber Drivers Network, told the Daily News that the increase was akin to“throwing a dog a bone.” (Daily News)

Three joggers jumped into the East River to save a suicidal man from killing himself on Wednesday morning, police said. The men were running along a path when one of them spotted a crowd gathered around a man flailing his arms in the , screaming. 23-year-old David Blauzvern jumped into the river to keep the man afloat, while two other joggers and an off-duty cop followed suit. An NYPD Harbor crew arrived to pull the troubled man and his three rescuers onto the boat a few minutes later. (New York Post)

The NYPD still arrests more black and Hispanic people for misdemeanors like marijuana possession than white people, reports show. The Police Reform Organizing Project reported that 86.5% of the city’s misdemeanor arrests at the first three months of the year were of people of color, a jump from the 85.4% in 2015, and the 84.5% in 2014. Bob Gangi, head of the police watchdog group, said NYPD arrests are “marked by waste and racial bias.” NYPD brass have repeatedly denied allegations of racial profiling. (Daily News)

According to the MTA, repairs to the Canarsie Tubes will shut down Brooklyn-to-Manhattan service on the L train for 18 months to three years. To see if the L Train shutdown would really go as planned, DNAinfo took a look at the MTA’s record of completing other major rehabilitation projects on time. According to the site, more often than not, the MTA completed their work on time, but in other cases, projects went way past their deadlines. (DNAinfo) 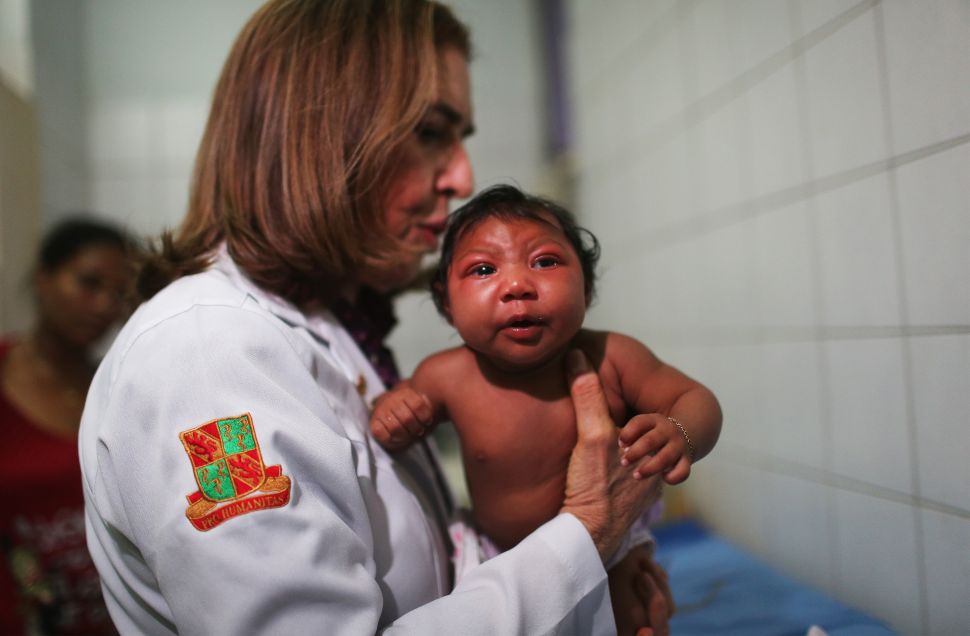