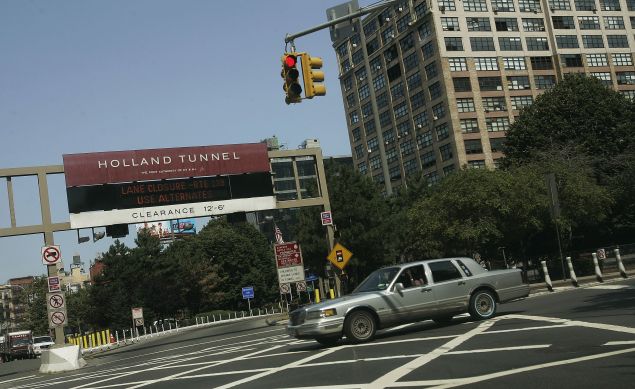 Three people carrying guns, knives and protective vests were arrested outside the Holland Tunnel this morning, when police stopped their car for a broken windshield. The NYPD also found drugs in addition to the weapons. The individuals in the car—two men in their 50s and a woman in her 20s—allegedly claimed to be on a rescue mission to Queens, telling cops a friend on heroin was being held against her will. Police arrested the trio and are currently investigating their story. (NBC New York)

The 9/11 Tribute Center is set to move to Greenwich Street. The private, nonprofit center first opened at the World Trade Center in 2006 and was dubbed by then-governor George E. Pataki as an “interim destination” until the National September 11 Memorial Museum opened in 2014. However the tribute center has continued to offer a valuable look into the lives affected by 9/11—insight that will be expanded in the center’s new location, which is almost three times bigger. The new center still needs to raise $4 million, but plans to open next spring. (The New York Times)

Just days after he was indicted as part of a $32 million insider trading scheme, hedge fund manager Sanjay Valvani was found dead in his Brooklyn Heights apartment Monday evening. Valvani, 44, who was discovered by his wife, left a suicide note that said he “couldn’t live with himself.” Valvani had confessed to using insider information on generic drugs from the Food and Drug Administration. (New York Post)

A WNYC analysis of voter purges from April’s New York Primary, in which over 120,000 voters were removed from the rolls, has found that 13.9 percent of voters were purged in Brooklyn’s Hispanic-majority districts, whereas only 8.7 percent of voters were purged in other districts. The hardest hit districts were East New York, Sunset Park and Williamsburg. Michael Ryan, executive director of the Board of Elections, blamed the incident on the Brooklyn Borough Office Staff and two top clerks have been suspended. (WNYC)

Following the NYPD’s increased sex crime enforcement, reports of subway sex crimes have risen 56 percent. Since 2015, when police cracked down on enforcing these crimes, there has been a surge in reported incidents of public lewdness, illegal videotaping and forceful touching. NYPD Transit Chief Joseph Fox attributes this rise to increased public confidence in the NYPD’s actions against sex crimes rather than a rise in the crimes themselves. (amNY) 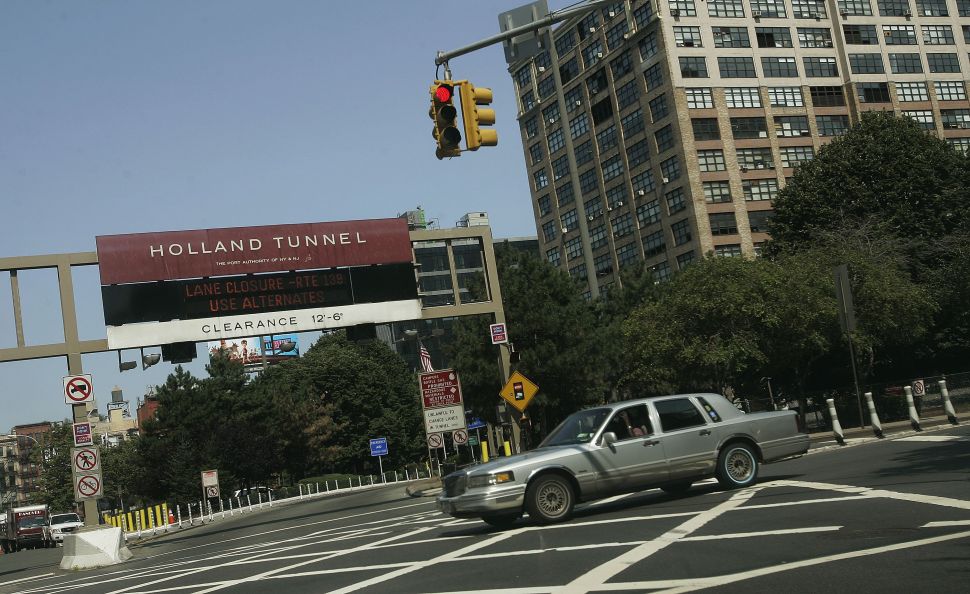