The Rent Guidelines Board is voting tonight on whether or not to raise the ceiling for rent-stabilized apartments. The options on the board include raising the rent on one-year leases by 0-2% and two-year leases by 0.5-3.5%. Last year saw an unprecedented freeze keep rents steady, and DNAinfo says experts believe the Board is leaning towards a freeze again. Advocates for low-income New Yorkers argue that that any rent increase is bad for the working class, while landlords contend that freezes force them to sell their buildings to professional management, often for a net loss. (DNAinfo)

In case you somehow missed it, the NYC Pride Parade took place yesterday in Manhattan. The parade, with its expected 2.5 million person turnout, was the usual raucous celebration of LGBTQ pride and revelry, but the Orlando shooting was on the minds of many participants. The lead float was topped by Pulse nightclub’s owner and manager, while 49 participants walked in honor of the slain, wearing white veils and the name of a victim around each of their necks. Armed NYPD officers provided heightened security this year, surrounding the lead float and parade VIPs, including Gov. Andrew Cuomo, Mayor Bill de Blasio and presumptive Democratic presidential nominee Hillary Clinton. The parade began at 36th St and ended up in front of the Stonewall Inn, home of the Orlando memorial. “Timing is everything,” Olivia Johnston, 22, told the Daily News. “To look at this and think of all the lost lives is heartbreaking.” (Daily News)

Staying at the Waldorf-Astoria is about to become even more exclusive. Renovations by the iconic hotel’s new Chinese owner Anbang Insurance could shut down operations for three years while 75% of the rooms are converted into permanent luxury condos. The Wall Street Journal reports that the redevelopment will only leave 300-500 guest rooms, cost $1 billion, and will lay off many of the 1,500 employees. But analysts are predicting the strategy shift could raise up to $4 billion in sales—and let’s be honest, it’s probably not going to change the clientele all that much. (New York Post)

A bill has passed the State Senate and the Assembly requiring a family member’s consent before a cadaver may be donated to a New York City medical school. The overwhelming majority vote is a reaction to a recent New York Times investigation that revealed families currently have as little as 48 hours to claim a relative’s body before it is made available for educational purposes. Although in practice few schools still collect unclaimed corpses from city morgues due to the rise of body donations, the vote highlights shifts in public attitudes towards the rights of the deceased. The bill still requires the governor’s signature to become law. (New York Times)

Edward Snowden may still be exiled in Russia, but his virtual countenance has been making the rounds in New York City. Behold, the Snowbot! A five-foot-tall wheeled robot is allowing the infamous former NSA computer specialist to connect with Americans, give lectures and demonstrations, and generally freak people out with his eerily accurate head swivels. New York’s Andrew Rice spent some quality time with the Snowbot, attending the Laura Poitras exhibit at the Whitney with him and going in depth on the man’s impact on the political atmosphere. So if you see a robot bustling around midtown with a familiar bespectacled face looking at you from the screen on top, don’t be alarmed. (New York) 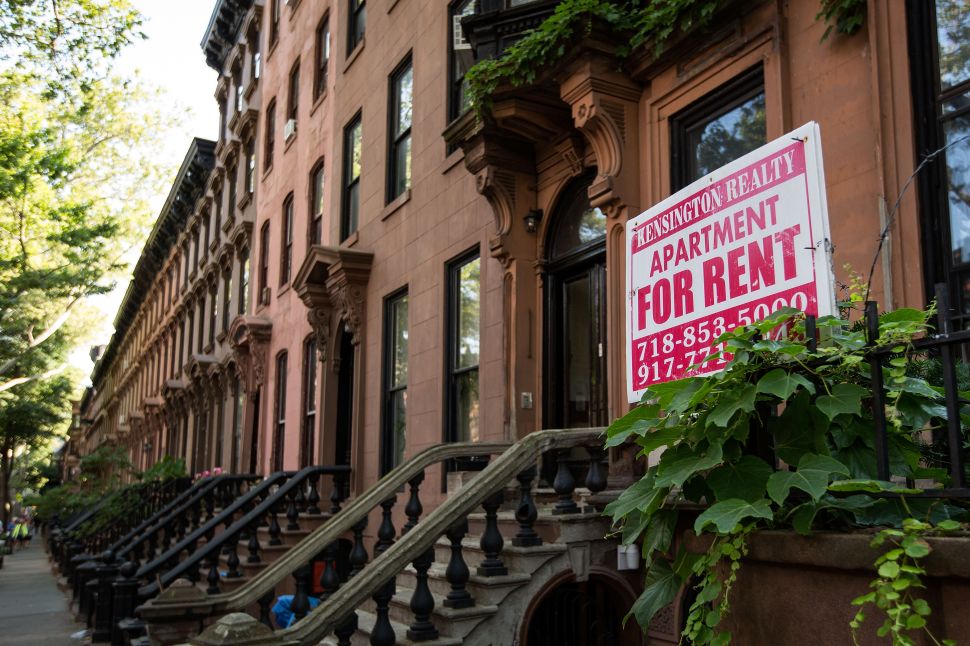