In an effort to regulate harassing Elmos and fighting Spider-men, city officials have color-coded Times Square. Green paint will designate “chill zone” areas, in which people can avoid confrontation with the characters. Commercial activities like posing for photos and collecting tips can take place within the blue “designated activity zone.” A third area, the purple “express lanes,” will provide walking lanes for pedestrians to walk through the area without interference. (CBS)

Contrary to last year’s legislation mandating that city schools allow cell phones, a Bronx high school is not letting students bring them inside the building. English Language Learners and International Support Preparatory (ELLIS) insists that students check in their phones at nearby bodegas at a cost of $1 a day. Mayor Bill de Blasio’s policy instructed that cell phones must be allowed into the school building, but the school had discretion over usage after entering. Students at ELLIS report that they were permitted to carry cell phones inside of their backpacks in the beginning of the school year, but in December phones were fully prohibited. (DNAinfo)

A Queens high school principal who has since been removed from her position allegedly targeted and discriminated against the black teachers at Pan American International High School in 2012. The lawsuit charges that the principal, Minerva Zanca, gave the two untenured teachers less than satisfactory lesson ratings before even seeing their lessons, and cut the theater program led by a tenured teacher—all three educators were black. Zanca described the teachers using slurs like “gorilla,” and said they had “big lips” and “nappy hair.” Anthony Riccardo refused to give an unsatisfactory rating to one of the teachers, Zanca had him removed from the building.  The Manhattan U.S. attorney’s office maintains that Superintendent Juan Mendez was aware of the alleged discrimination, but allowed it to happen and did not discipline Zanca.  All three of the teachers left Pan American after the 2012-2013 school year. (Daily News)

One of the more expensive typos in NYC can be found on the Verrazano-Narrows Bridge. Named after the Italian explorer Giovanni da Verrazzano, the bridge is missing a “Z”. A 21-year-old Brooklyn student, Robert Nash, has started a petition to fix the typographical error. The Metropolitan Transportation Authority says that the name change is unrealistic and would actually cost $4 million. But Nash wrote in his petition that Italian-Americans have been discriminated against and the bridge’s spelling should be changed to honor Verrazzano.  (CBS)

The MTA is suffering because of New York City’s increased population. The citywide congestion is causing slower bus speeds—last year they averaged only 7.47 miles an hour. There have also been 46 million fewer bus trips since 2010. The travel issues in Manhattan are not solely confined to buses, however–midtown cab rides average only 4.2 to 5.5 miles an hour. On a more positive note, there has been an increase in cyclists. Speeding by the cabs, Citi Bikes reportedly zip through midtown traffic at 7.8 mph. (Daily News) 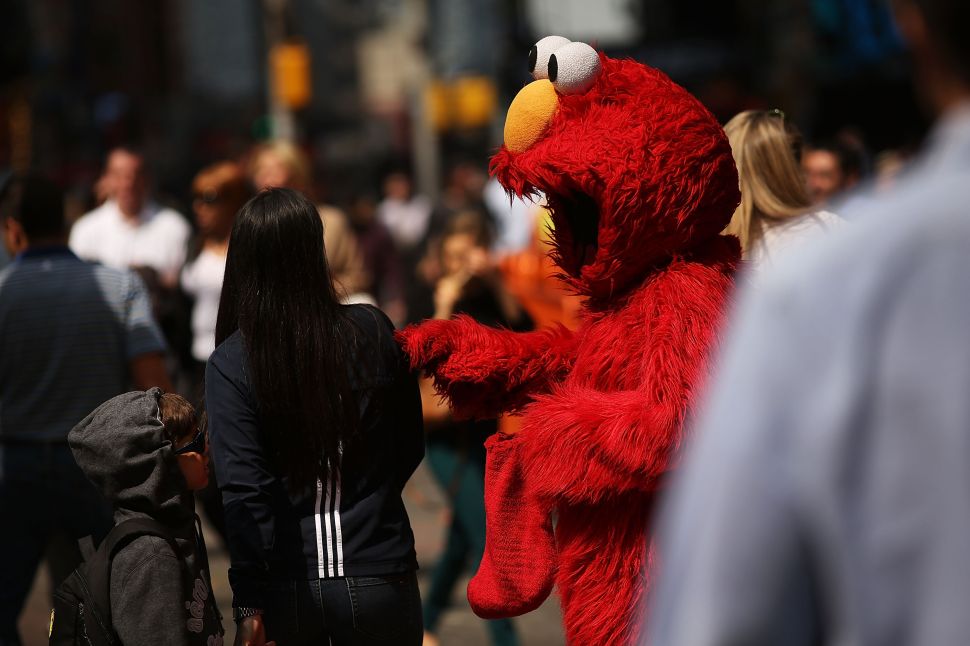