Norman Seabrook, longtime president of the 9,000-member New York City Correction Officers’ Benevolent Association, was arrested on federal fraud charges on Wednesday, according to court papers.  The charges against Seabrook and Murray Huberfeld, a hedge fund financier, are linked to one of the many corruption investigations surrounding the campaign fundraising of Mayor Bill de Blasio. Seabrook is under investigation for allegedly receiving kickbacks after funneling $20 million from his union’s pension fund to Platinum Partners, Huberfeld’s investment firm. Prosecutors in the office of U.S. Attorney Preet Bharara brought the charges against Seabrook. (New York Times)

West 33rd Street between Seventh and Eighth Avenues is now formally known as “Muhammad Ali Way”—at least for a week. The street outside Madison Square Garden was temporarily renamed for the boxing legend on Tuesday. Mayor Bill de Blasio, who announced the name change, called it “a tribute to the man in the heart of this city.” Madison Square Garden hosted some of Ali’s most famous fights, including the “Fight of the Century” against Joe Frazier in 1971. (New York Post)

The City Council has delayed enacting its 5-cent fee on plastic shopping bags as opposition builds at the State Capitol. A bill prohibiting cities from imposing any “tax, fee or local charge on carry out merchandise bags” passed in the State Senate on Tuesday. Soon after, speakers of the Assembly and the City Council said they would change the law so it will now go into effect in February instead of October. Michael Wyland, a spokesman for Assembly speaker Carl E. Heastie, said this would allow the Council and Assembly time to “work together on a solution.” (New York Post)

Three professional models have filed a class action lawsuit on Monday against some of the world’s top agencies, including Ford Models, Wilhelmina and Next Management. The models said the agencies “literally steal millions of dollars” from their models by deducting “significant amounts” from paychecks, wrongfully classifying them as “independent contractors” to avoid labor laws and refusing to pay them the full amount owed under contracts with clients. A similar suit was brought against many of the same agencies in 2013, according to court records. (DNAinfo)

Just 18 days after it hit the market and one day after mom Hillary’s presumptive Democratic nomination, Chelsea Clinton’s NoMad condo is already in contract. The three bedroom, 2.5 bath home on the tenth floor of 225 Fifth Avenue served as the residence of Clinton and husband, Marc Mezvinsky, shortly after they married. The couple then decided to upgrade to a larger, $10.5 million apartment at the Whitman just a few blocks away. The home, which features customized lighting, built-in speakers and views of Madison Square Park, was last listed for $6 million. (Observer) 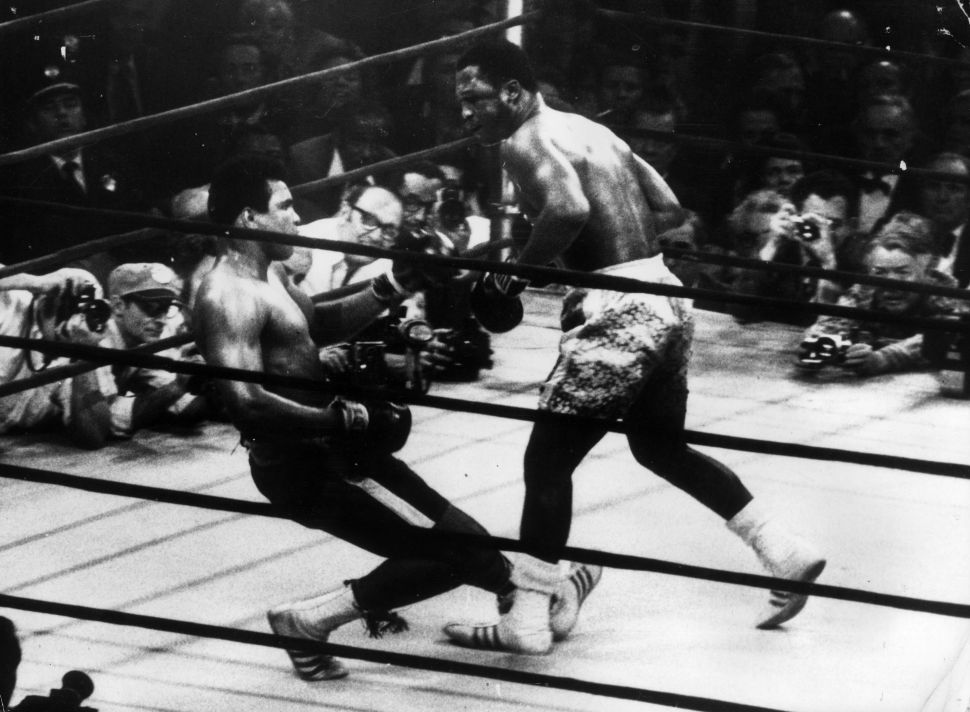