A group of F train riders banded together to confront a man who was harassing two Muslim women wearing hijabs the morning after the Orlando shooting. The man called the women “two terrorist foreigners” and insisted they “go back where they came from” while boarding the packed train with a child in a stroller, a witness said. A diverse group of passengers jumped to the women’s defense while the man continued to fling insults, telling the women to take their bombs home with them and giving support to presumptive Republican nominee Donald Trump. The man was eventually escorted off the train at the 21st Street-Queensbridge station. (Daily News)

“Sopranos” star Drea de Matteo and 35 of her neighbors filed a $17 million lawsuit against the city and others on Tuesday after an East Village gas explosion destroyed their homes. The suit alleges the city and Con Edison, along with the owners of restaurant Sushi Park and contractor Neighborhood Construction Corp., failed to “observe significant and dangerous ‘red flags’ … failing to take any steps to protect the public and their property.” The lawsuit is just one of many filed against since the explosion in March 2015, which killed two people and destroyed three buildings. (New York Post)

Twenty-nine women with immigrant roots attended the New American Leaders Project conference on Friday to receive advice on how to run for public office. The national organization, which preps people of immigrant heritage for leadership positions in the public sector, was holding its first all-female training for women who planned to run sometime in the next five years. Among the participants were 12 New Yorkers, including Sayu Bhojwani, founder of the organization and first commissioner of immigrant affairs under Mayor Michael R. Bloomberg, Melissa Mark-Viverito, City Council’s first Latina speaker, and Representative Grace Meng of Queens, New York state’s first Asian-American representative. Who run the world? (New York Times)

Jimmy McMillan isn’t the only one who thinks the rent is too damn high—facing rising rents for performance spaces, several entrepreneurial New York artists are coming up with creative solutions to a prohibitive real estate market. Among the ideas? Plays in Brooklyn bookstores, a “studio version of a food truck” and classical music at house parties. (WNYC)

Thirty years after coming out as gay during a testimony before City Council, NYPD Sgt. Charles Cochrane will have a street named after him. The city will name Greenwich Village corner—where Cochrane and about a dozen other gay cops formed the Gay Officers Action League—Sgt. Charles Cochrane Way on Friday. Cochrane’s sister said the naming is especially significant in light of the Orlando massacre at a gay nightclub on Saturday night. (Daily News)

The battle between Airbnb and New York legislators took an interesting turn this week when the company launched new political clubs run by New Yorkers supporting the home-sharing website. The “Home Sharing Clubs” are led by hosts who rent out their homes for others in their neighborhood, and advocate for Airbnb to elected officials. Several have already picketed outside the Upper West Side home of Assemblywoman Linda Rosenthal to protest her bill. The first-in-nation bill would prohibit the advertising of home-sharing in multi-family units in New York City for less than 30 days. Airbnb supporters say the law is too strict. (Daily News) 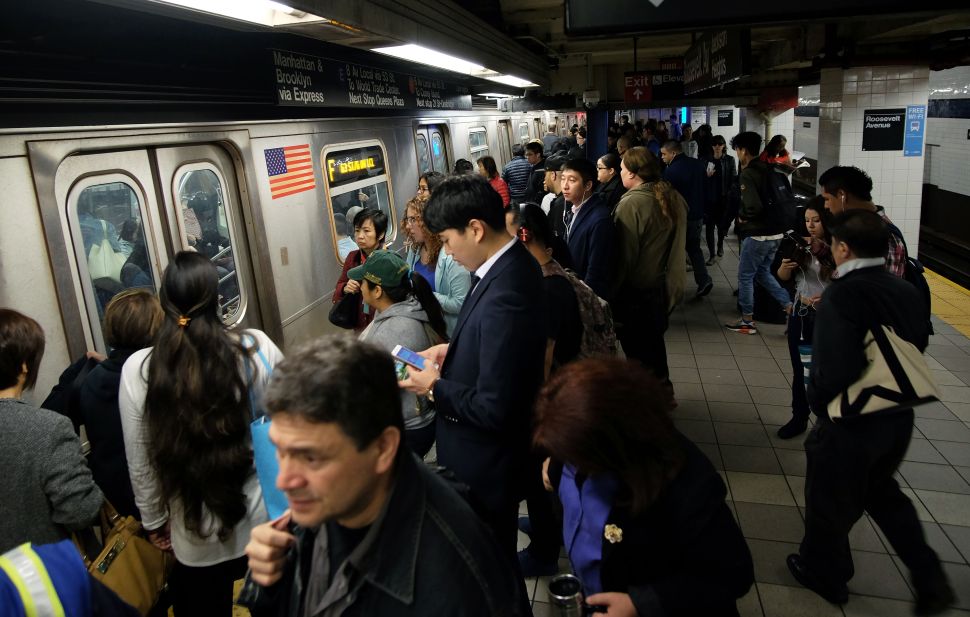