Exhibit A that hoverboards cause more problems than they prevent: a food fight turned brawl in a Williamsburg supermarket. On June 9, two managers got heated when a man refused to get off of his hoverboard. After arguing with the group associated with the hoverboard, the police and prosecutors charge that one tackled the victim and the other hurled a peach at a 24-year-old woman’s face. The woman’s father soon came to her defense, threating to kill the store workers and punching them repeatedly. The two store managers and the woman’s father were all arrested after the incident. (DNAinfo)

The race to replace Congressman Charles Rangel just got a little messier. The Fanjul Corp, a major sugar conglomerate, insisted that Keith Wright, who is Rangel’s favorite to take his position, stop advertising the corporation’s alleged labor violations and its donation to one of his opponents, State Senator Adriano Espaillat. Lawrence Norton, the lawyer representing Fanjul Corp. claims that Wright’s campaign is misconstruing personal contributions of employees as donations from the corporation, which would be illegal. Norton is threatening to take legal action against Wright’s campaign if it does not publicly recants its allegations of abuses in Fanjul Corp.’s sugar plantations in Florida. (Observer)

The L Train shutdown is bringing some interesting ideas to shore for its replacement. The Van Alen Institute offered a $1,000 prize for the winning team of designers, architects, and engineers that could find an adequate replacement for the train. A team from AECOM suggested the construction of an inflatable tunnel across the East River for pedestrians and bikers alike to traverse the gap left by the L train—designers compared it to a “giant inflatable condom.” Unfortunately for all of those commuters who would enjoy a nice stroll under and above the in this tunnel, the winning proposal involved a ferry service. (DNAinfo)

Gender-specified swim times have belly flopped again in Brooklyn. Staff at the St. John’s Recreation Center in Bed-Stuy, which has a large Hasidic membership, offered women’s-only and men’s-only swimming hours until last week, when they were suspended. Confusion ensued when a sign was posted in the men’s locker room claiming that both women and men’s specific swim had been discontinued, stating that “only co-ed swim” would be permitted. After a flurry of 311 calls, however, the hours were reinstated. (Gothamist)

Mayor Bill de Blasio and the Economic Development Corporation have announced the new plans for the citywide ferry system. The first of its kind fleet, which will integrate East River ferry service, will cost the city a total of $235 million—$55 million for the construction on top of a $30 million per year operating cost for the first 6 years. It is expected to cater to 4.6 million potential passengers, utilizing 21 landings and 6 different routes. Each ride will cost passengers $2.75, the same amount as a MetroCard swipe. Hornblower Inc., the private company operating the fleet of ferries, will provide 19 ships equipped with wifi to accommodate 149 people per trip—the ferry system will also provide at least 155 new jobs. (CBS New York) 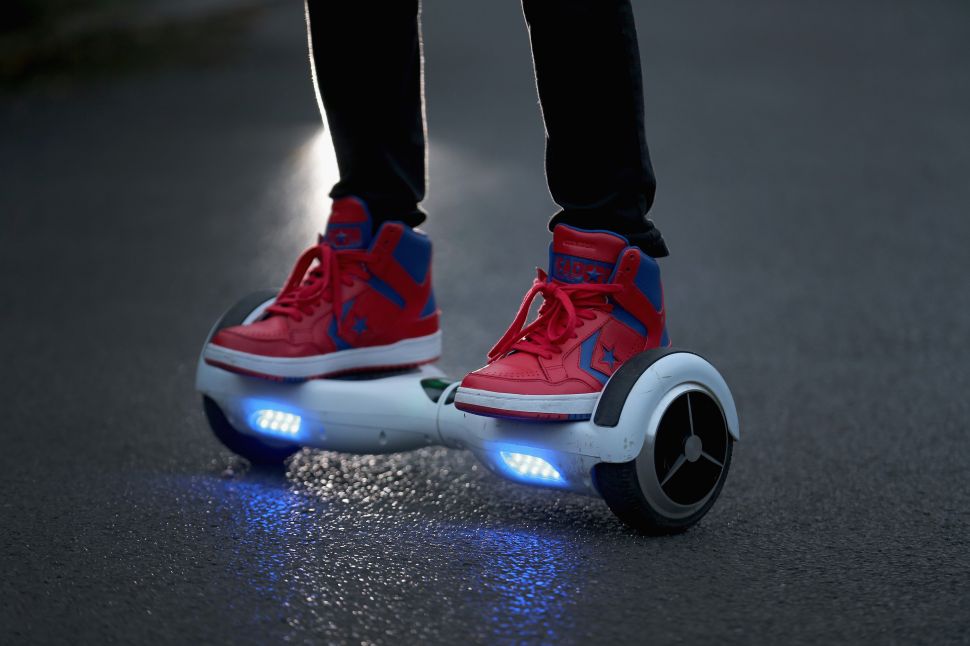