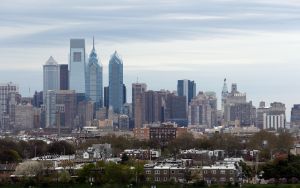 Millennials’ dreams of moving to New York have been dashed by a new survey, which claims Philadelphia offers more in terms of a thriving job market and decent rent. (Photo by Bruce Bennett/Getty Images)

Should Millennials be packing up for Philly? A new report by apartment search site Adobo has found that although 20% of millennials say New York is their ideal city, humble Philadelphia (<1%) ranks higher by the measures of what they claim to value. The report took into account economic rankings like a thriving job market and affordable rent, as well as other quality of life benchmarks such as nearby green spaces, good public schools and fancy pizza. Unsurprisingly, it was rent prices that broke the tie between NYC and Philly, the two cities with the best grades overall. But if you have kids, Seattle might be your best bet—it’s the only city named out of 20 with above-average public schools. (Forbes)

Two NYPD officials were arrested Monday for allegedly taking gifts from two New York businessmen, including a major Bill de Blasio donor, who was also arrested, in exchange for favors. Deputy Chief Michael Harrington and Deputy Inspector James Grant are accused of accepting lavish gifts from Jeremy Reichberg and another suspect widely reported as Jona Rechnitz, who together spent more than $100,000 on the two officials. In exchange for goodies like $500 meals, hotels in Rome and a private jet to Las Vegas for the Super Bowl in 2013, the two businessmen allegedly received perks like traffic ticket exemptions, prime seating at public events, lights-and-sirens rides to the airport and accelerated gun permits. Rechnitz had previously donated $50,000 to de Blasio’s Campaign for One New York, a group for which Reichberg had also hosted a fundraiser at his home in 2014. (Observer)

Restrictions on gun ownership in New York and Connecticut have been upheld by the US Supreme Court. After the 2012 Sandy Hook massacre, which left 20 children and seven adults dead, New York and Connecticut had enacted bans on assault weapons and large-capacity magazines. Following challenges to those bans that arose in a lower court in the wake of the latest mass shooting in Orlando last weekend, the federal justices have determined that state courts can retain the power to ban guns. (Daily News)

Swiss scientists are trying to prove that the power of the sun can be a boon to air travel. The Solar Impulse 2, an entirely solar-powered single-seater aircraft, took off from John F. Kennedy International Airport early Monday morning in an attempt to make its first transatlantic flight as part of an extended global circumnavigation. The journey to Spain is expected to last four days. The aircraft is only as heavy as a minivan and draws its power from 17,000 solar cells (including batteries to keep it flying overnight). You can follow the flight live on YouTube here, and enjoy knowing that wherever you’re watching it from, you probably have more legroom. (NPR)

The heir apparent to a long line of win-at-any-cost New York baseball managers, Staten Island Little League coach Michael Zaccariello is accused of skirting the rules to lead his South Shore team to the Little League World Series this summer. Zaccariello allegedly contacted the parents of certain sluggers and invited them onto his team this past fall, well before the period for travel team recruitment began on June 1. This allowed him to practice with his all-star selections all winter—giving the shrewd skipper an unfair advantage. Zaccariello is now under investigation by Little League International, although South Shore Little League president John Iorie has dismissed the claims as “sour grapes” against a successful ballclub. (NY Post) 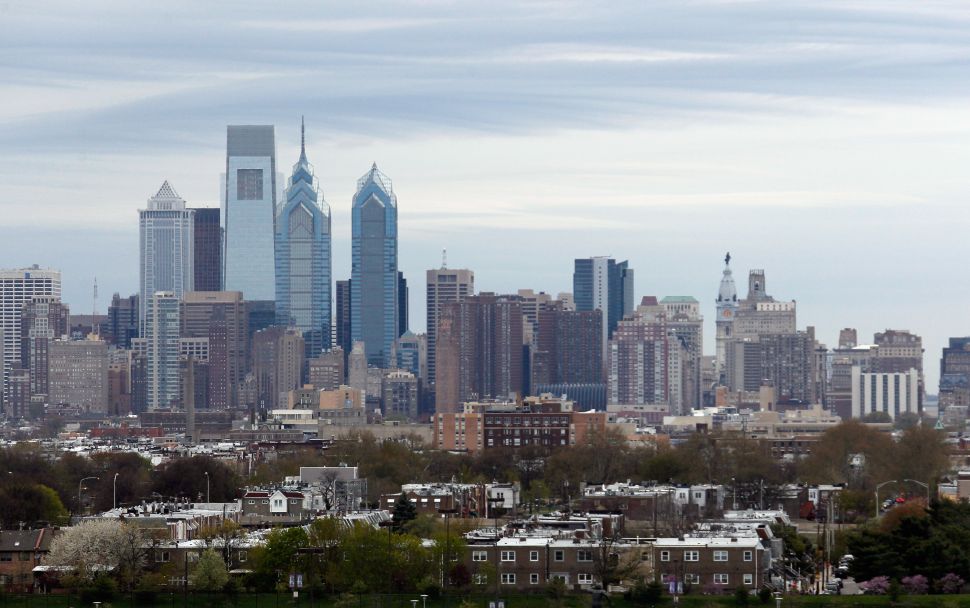