New York is now the first city in the country to introduce free tampons at public schools, homeless shelters and prisons. Two pieces of legislation guaranteeing access to menstrual hygiene products passed unanimously in City Council yesterday, requiring the city to install dispensers to provide relief to women across the city, particularly those with low-incomes. The move positions New York as a leader in the growing movement for menstrual equity—only 15 of 40 states with a “tampon tax” have moved to change it so far this year. (City Lab)

Speaking of progressive legislation, the City Council approved a bill on Tuesday requiring that all single-stall bathrooms in New York City become gender-neutral. The Council voted 47-2 on the measure, which Mayor Bill de Blasio is expected to sign. Under the law, which takes effect on Jan. 1, establishments will be required to remove signs designating bathrooms by gender. Council member Daniel Dromm said that the new law is meant to recognize transgender people, especially after the Orlando shooting at a gay night club. (Wall Street Journal)

The Brooklyn Botanic Garden sold a site in Crown Heights for $24.5 million, according to city Finance Department records. Although the garden sold the property last year, new records have now revealed the sale price—a significant jump from its 1988 acquisition price of $810,000. 109 Montgomery St. of Crown Heights South will now be home to a 12-story building with 162 residential units, city Buildings Department filings indicate. (Brooklyn Eagle)

The family of Brooklyn social worker Enrique Rios, one of the 49 victims killed in the Orlando shooting, paid their respects at a funeral held on Tuesday in Bedford-Stuyvesant. Mayor de Blasio joined Rios’ family at Greater Free Baptist Church to mourn the 25-year-old, who was in Florida to celebrate a friend’s birthday. Rios’ mother delivered a moving eulogy, calling her son “the best thing God put on this Earth.” (New York Post)

A new report released on Wednesday at the White House Global Entrepreneurship Summit ranks New York City first among the top 25 cities for women entrepreneurs, ahead of San Francisco, Seattle and Austin. The Dell Women Entrepreneur Cities Index (WE Cities) measured cities by their ability to attract and support women entrepreneurs who want to start a business. Elizabeth Gore, Dell’s entrepreneur-in-residence, said women in New York have more access to capital through women-to-women funding groups, and access to city policies that provide an equal playing field for women, which explains their lead over other top cities. (Fast Company) 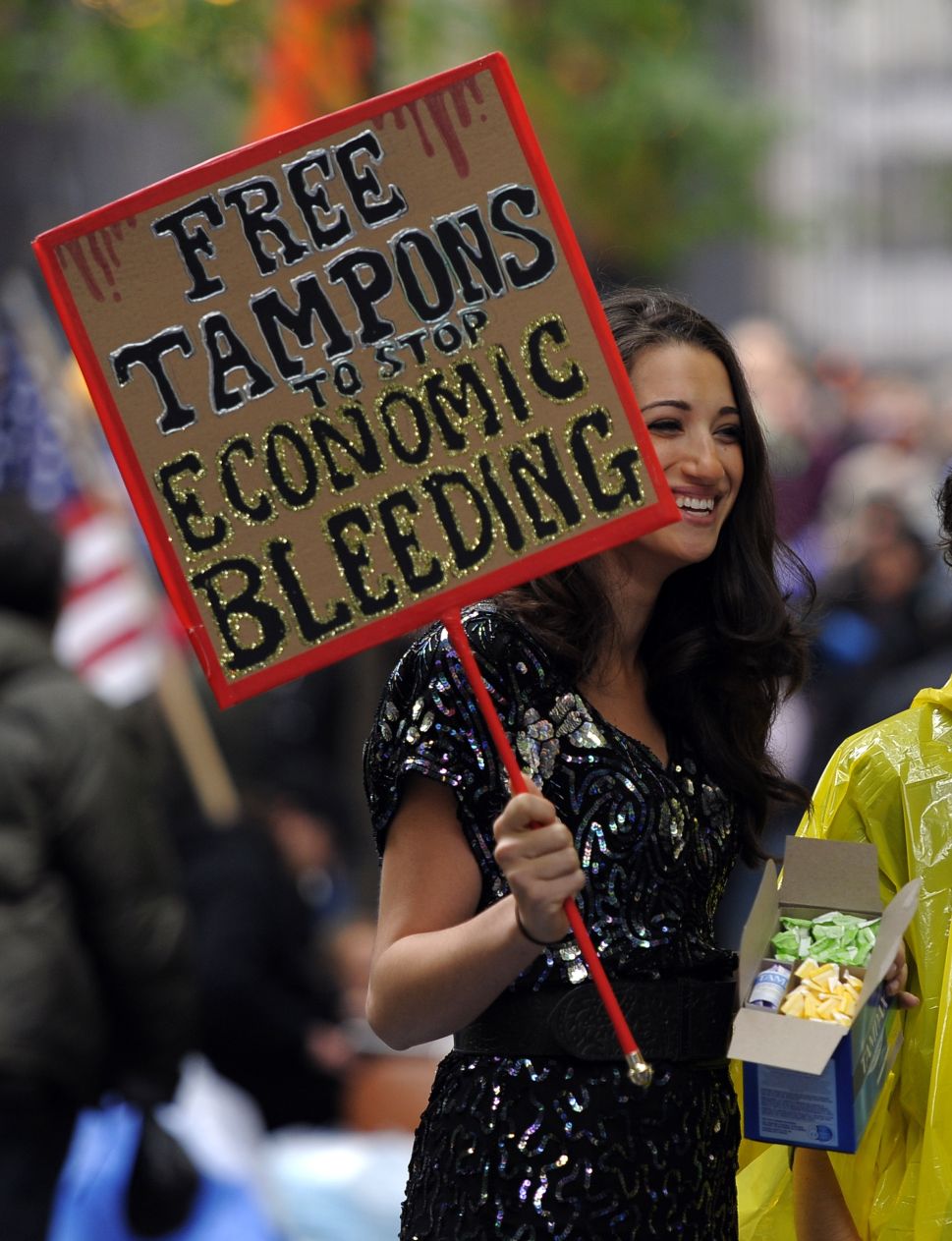