For one candidate in today’s election, though, a non-musical history lesson might be a good idea. On WYNC’s Brian Lehrer show, a debate between the two Democratic contenders for the 10th Congressional District turned into a bit of a gaffe for challenger Oliver Rosenberg—who attributed a line from Hamilton: An American Musical to the real life founding father Alexander Hamilton. (Gothamist)

On Monday night, the New York City Rent Guidelines Board voted to freeze rents for one-year leases, meaning that, for a second year in a row, more than one million rent-stabilized apartments have been shielded from a rent increase. The Board also chose to raise rents by just two percent for two-year leases, keeping with the Board’s trend of low rates. (New York Times)

A report released Monday claims that thousands of Airbnb listings violate city regulations. ShareBetter, which has voiced its opposition to Airbnb in the past, found that over half of the available spaces the site offers—55 percent, which totals more than 28,000 listings—are actually entire apartments, contradicting housing regulations. Protestors, including a number of elected officials, rallied on the steps of City Hall on Monday morning, chastising the tech company for, as one Public Advocate said, “swallowing up affordable housing units.” (amNewYork)

Meanwhile on Staten Island, an eighty-year-old horseback rider caused a major traffic jam by cantering along the expressway. Dressed in a full cowboy ensemble—complete with a cowboy hat and crimson bandana—the man rode his horse across a city bridge, until police came on his tail. Turns out, you can’t lead a horse to —at least, not during rush hour. (New York Post) 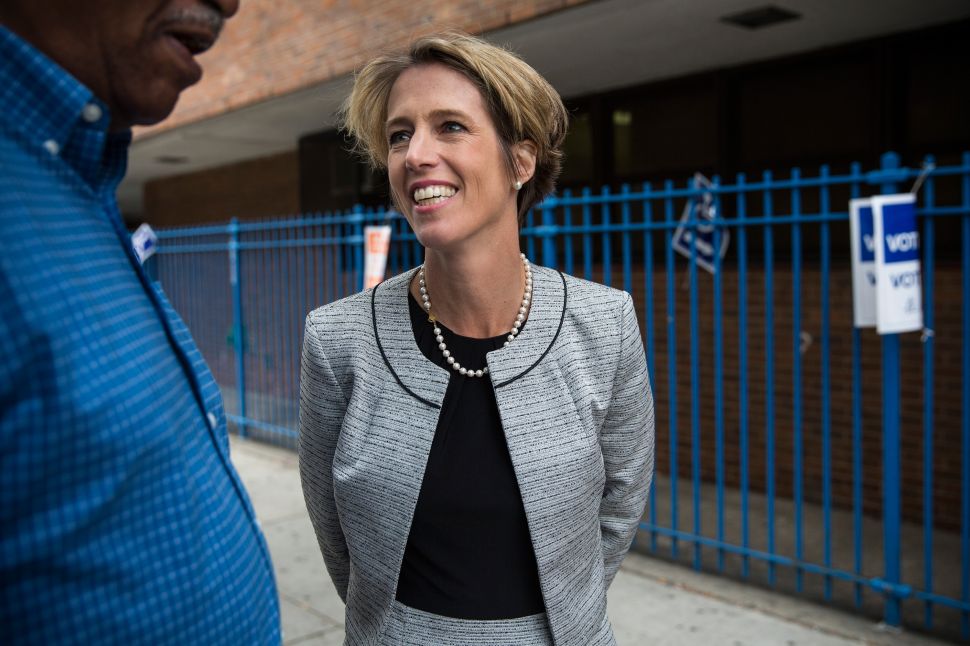