A year after the Supreme Court legalized same-sex marriage and just two weeks after the mass shooting at a gay nightclub in Orlando, the White House announced this morning that the Stonewall Inn will be designated as a national monument. The Greenwich Village bar was the site of the 1969 Stonewall riots, which is often considered the beginning of the modern gay rights movement. It’s the first time that a national park service monument will be dedicated to the fight for LGBT rights. The White House released a video narrated by President Obama explaining the historical significance of the inn. The video will run Saturday on Times Square billboards during the city’s Pride festival. (ABC)

The UK’s vote to leave the EU came as a surprise to many, but Wall Street’s reaction to the “leave” vote was not surprising at all. The old adage “markets hate uncertainty” is especially relevant today: no nation has ever left the EU, so nobody knows what’s next for the UK. That uncertainty sent the Dow plummeting 500 points by the afternoon, or nearly 3 percent. Wall Street banks, which have large presences in London, were hit especially hard, with Morgan Stanley down 9 percent and Citigroup down 8 percent by the afternoon. (Reuters)

The NYPD is ratcheting up its presence for this year’s Pride festivities. But many event organizers and LGBT activists don’t appreciate the ramped up security, saying the weaponry on display makes them feel less safe. Pointing to the armed police presence at the Stonewall Inn vigil after the Orlando shootings, one organization condemned the “militarization of our mourning.” (New York Times)

A Bushwick candy shop was found to be a front for a heroin hub on Thursday. State Finance Department officers visited Gates Candy and Grocery on Wednesday night to conduct an inspection for untaxed cigarettes. What they found was a secret door disguised as a shelf, which led them to alert the NYPD. When cops raided the store on Thursday morning, they found several ziplock bags of heroin, two barrels of cutting agent and blue bags of what they believe to be fentanyl, the opioid that killed Prince. (Daily News)

The Post has the tawdry tale of the sex worker at the center of the NYPD corruption scandal. Gabi Grecko said she was hired to “entertain” NYPD officers, including Deputy NYPD Inspector James Grant, on a private cross country flight by businessmen Jeremy Reichberg and Jona Rechnitz. The bussinessmen flew four officers to Las Vegas over the 2013 Super Bowl weekend in exchange for official favors, according to a corruption complaint filed this week against Grant, Reichberg and others. Grecko is cooperating with authorities. (NY Post) 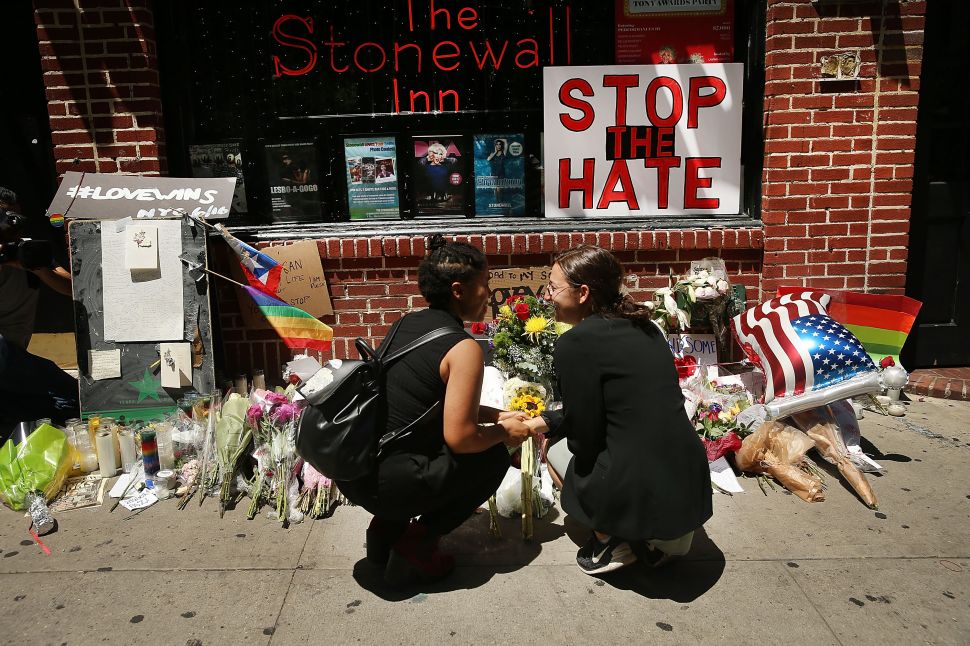