Police are searching for two teenage girls who attacked an elderly woman in a Brooklyn subway station yesterday afternoon. After the victim asked one of the girls to remove her feet from the adjacent seat on the C train, the three started arguing, and when the 78-year-old woman got off at Franklin Ave., the two girls followed and began kicking and punching her. The victim is in stable condition, but the perpetrators have not been found. (Daily News)

The City Council is considering changes that could streamline and expand the process to declare historic landmarks. A proposed timeline clause would impose a year-long limit for suggested landmarks to get approved, with the goal of avoiding a backlog. This follows a February meeting in which the council made decisions on 95 buildings, structures and plots which had been on the list of possible landmarks for decades. However, critics say the one year time limit may be too short and that a three year limit is more appropriate. (New York Times)

The New York Knicks have officially announced John Hornacek as their new head coach. The former coach of the Phoenix Suns, Hornacek replaces interim coach Kurt Rambis, who had held the job since the February firing of Derek Fisher. Hornacek, who signed a three-year, $15 million deal with no fourth year option, will be the Knicks’ fifth coach in six turbulent seasons, and will try to bring team president Phil Jackson his first taste of success in New York. (ESPN)

A rare stamp, stolen in 1955, has been returned to its owner at the World Stamp Show in Manhattan. Keelin O’Neill gave the tiny, insanely valuable piece of paper back after receiving it from his grandfather, who, unaware that it was stolen property, had bought it at a yard sale years ago. The stamp, called the “Inverted Jenny” and featuring a picture of an upside down plane, is among the world’s most precious pieces of postage, due to a 1918 printing mistake that let only 100 be made. The stamp has an estimated value of $170,000. (DNAinfo)

Governor Andrew Cuomo has unveiled a plan that would allow New York State to take control of or completely shut down homeless shelters that fail to meet regulations. On the heels of disheartening health and safety results conducted by the OTDA over the past six months, the plan stresses the need for “strong state oversight of the homeless shelter system and rigorous state enforcement mechanisms when deficiencies fail to be corrected.” A total of $10.4 billion is slated to be spent on the state’s homelessness problem. (Observer) 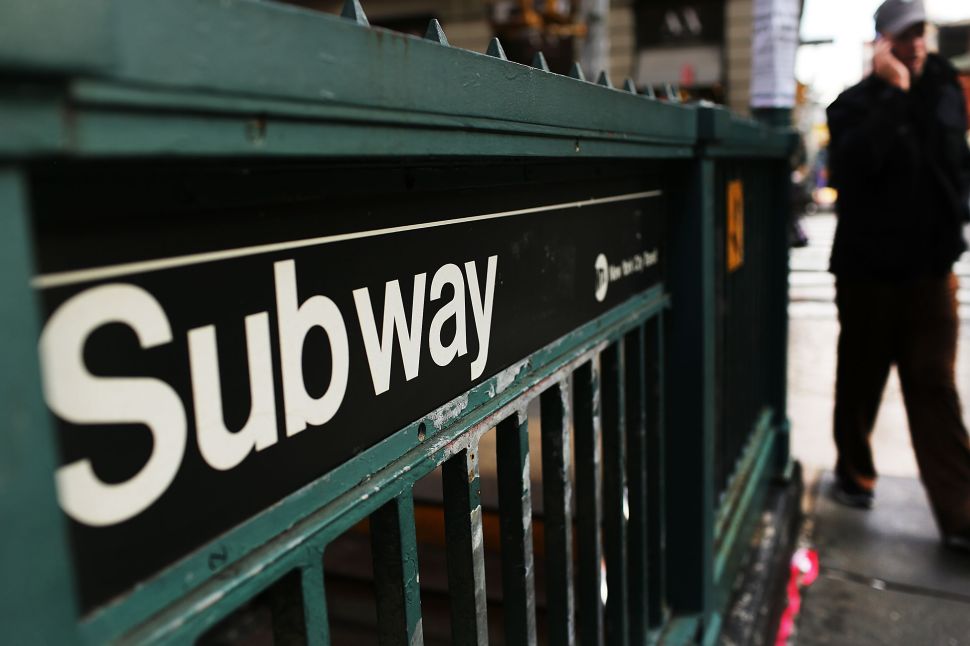