Sometimes humans forget: collected in any volume larger than a bathtub is a natural enemy. Our species’ dominion over the earth has conditioned us to believe we can approach, say, the Hudson River with a sense of wonder, as Armaan Raj Munglani did yesterday morning. But the 19-year-old British tourist was soon punished for such hubris. Munglani left the Jersey City apartment he was staying in around 2:30 AM to walk down to the and watch the sunrise. He swent to the Newport Yacht Club and Marina and stepped onto a makeshift dock, which quickly become unmoored. Munglani rode the flimsy 8-foot piece of plywood two nautical miles toward Governors Island as it began to crack under his feet—his cell phone got wet at the very beginning of the voyage and was initially useless, but after two hours it dried out enough that the young mariner was able to turn it on and call for help. FDNY rescued Munglani, who was unhurt, around 5 AM. (New York Post)

Freshkills has become home to a variety of endangered and threatened bird species. The world’s largest landfill was closed 15 years ago and has since become a grassland two and half times larger than Central Park. The Staten Island site was once the final destination for 29,000 tons of trash per day, but recently rare bird species have started breeding there, including three considered endangered in New York State, nine that are threatened and seven the state says are “of special concern.” The transformation of Freshkills is still ongoing and will take two more decades to complete. But for now it has become a home for not just birds, but coyotes, red foxes and white-tailed deer. The park is still closed to the public, however, except for tours run by the Freshkills Park Alliance. (The New York Times)

Yesterday rapper Troy Ave (real name Roland Collins), who was arrested after the May 25 shooting at Irving Plaza,  was indicted on sealed charges that are expected to include murder. The shooting occurred during a T.I. concert and resulted in the death of Collins’ bodyguard, Ronald McPhatter, 33. Collins and two others were also injured. Collins had already been charged with attempted murder and weapons possession after venue security footage showed him firing his weapon at the scene. (DNAinfo). 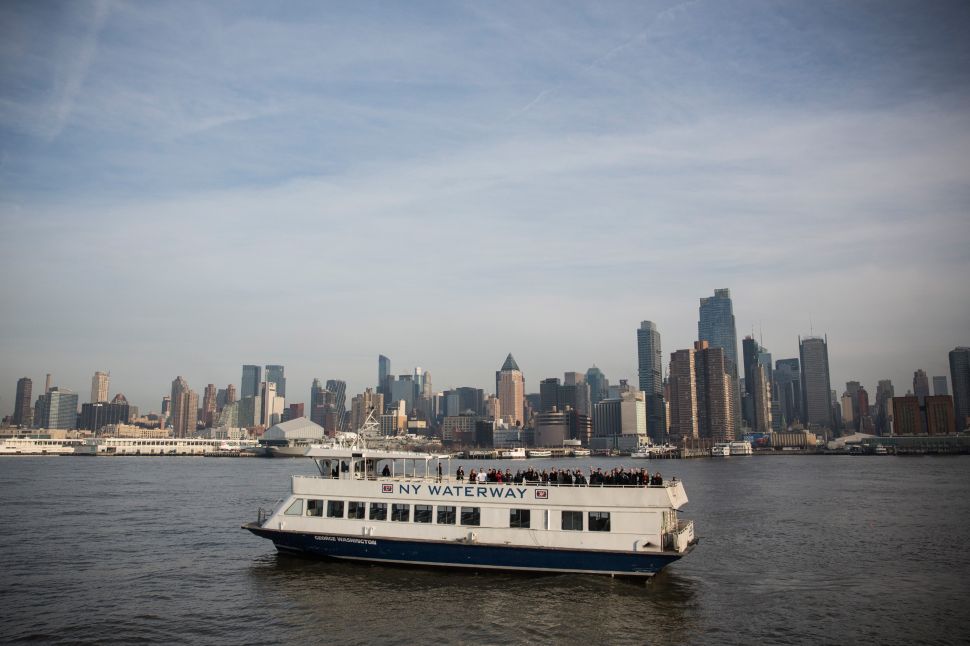