New Yorkers united outside the Stonewall Inn Sunday evening to show solidarity for the victims of yesterday’s mass shooting in Orlando that left 49 dead and over 50 injured. 350 people gathered at the famed gay rights landmark with flowers and candles to sing “We Shall Overcome,” before observing a moment of silence. “This is the core of gay rights in New York,” said 32-year-old Crystal Finch, “I had to be here.” Gay bars and clubs like Pulse, where the tragedy took place, have traditionally been valued as safe spaces for the LGBTQ community. “When you are different and you’re not protected in your homes, in your families, in your schools and within your state, you need to have these safe places to socialize but also to take care of each other,” 34-year-old Rebecca Triglianos told AM New York. (amNY)

Those ubiquitous hot dog and halal carts lining every New York sidewalk may be the street-level operations of a much larger black market that runs an estimated $15-20 million a year. Despite laws expressly prohibiting the practice, many food cart vendors are forced to lease permits from their legitimate owners—and even pay them a cut of their business on top. The city leases the 2-year permits for $200, but there are only 3,000 available, making them highly coveted and driving the price up 100-fold. Trapped in a cycle of debt, and only pocketing $400-500 for a 54-hour workweek, vendors find themselves unable to get ahead in a business that was once a promising option for the entrepreneurial working class. (Crain’s New York)

When opening up the blinds of your million-dollar apartment, one hopes the view would be a tad better than a brick wall just outside your window. But for retailing expert Stacey Widlitz, that’s exactly what she got. The Tribeca resident is suing her lawyer, along with real-estate agents at Douglas Elliman, for allegedly misleading her about the views boasted by her newly built $1.39 million one-bedroom in Tribeca. After only seeing the home while it was under construction, Widlitz found it hard to determine the views before the purchase, but was repeatedly assured by the defendants that they were “full city and skyline.” Having dropped $1.39 million on the property, she is now seeking unspecified damages. (New York Post)

Immerse yourself in Americana at the Met, where four hundred classic baseball cards are now on display, including the complete “Murderer’s Row” of the famed 1927 Yankees. Babe Ruth, Yogi Berra, Mickey Mantle, Joe DiMaggio, and Jackie Robinson are among others featured in the entire collection, which shows off New York ballplayers from 1887-1977. The cards are drawn from the largest collection of American trading cards in the country, and are sure to transport you back to a time when Brooklyn kids would sit on the stoop chewing bubblegum and comparing statistics before heading over to Ebbets Field for the afternoon game. (DNAinfo)

City legislators are growing closer to a bill that would ban the advertisement of illegal short-term rentals on sites like Airbnb. The bill would ban rentals less than a month long in multi-home units under penalty of a $7,500 fine. “Every day I hear from New Yorkers who are sick and tired of living in buildings that have been turned into illegal hotels through Airbnb because so many units are rented out to tourists, not permanent residents,” said Assemblywoman Linda Rosenthal (D-Manhattan). Airbnb calls the bill “anti-tenant and anti-homeowner,” and claims that the majority of rentals on their site are legal. (Daily News) 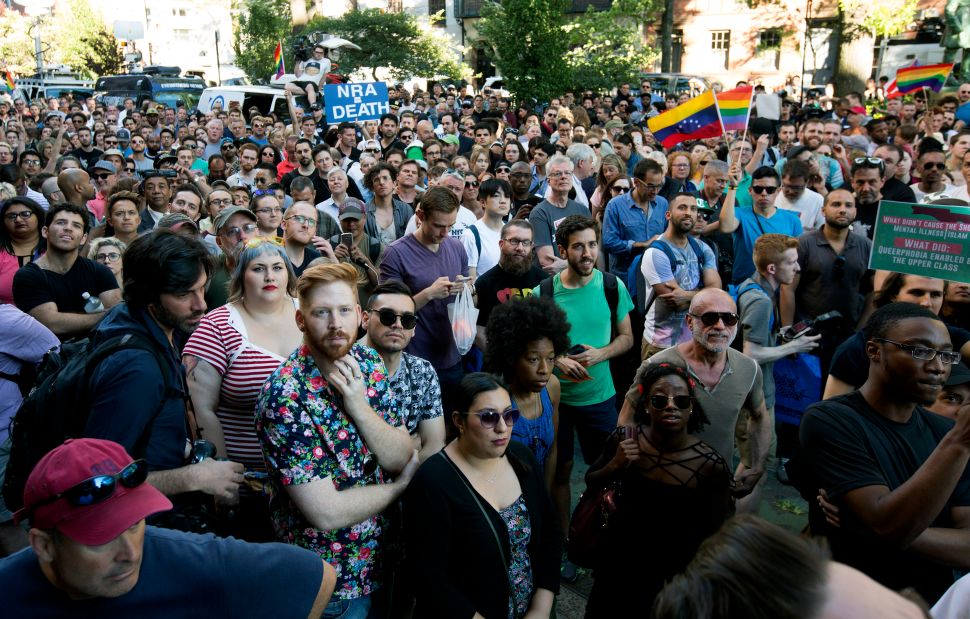