Ai Weiwei signs up with United Talent Agency’s new fine arts division. The Chinese artist and activist is the latest art star to join Josh Roth’s new arts-focused venture, and his first project will be a documentary film about the European refugee crisis titled The Human Flow. Artists such as Maurizio Cattelan and the Haas Brothers have already begun working with Roth.

Art dealer David Nahmad reveals himself as owner of disputed Modigliani painting, but denies work is Nazi loot. Nahmad has once and for all confirmed he is indeed the principal of the holding company, International Art Center, which owns the painting, but claims the Jewish heirs that have made a claim for the work are searching for the wrong piece.

What can venture capitalists can learn from art collectors? The billion dollar tech company, or “unicorn,” is still a relatively new phenomenon in Silicon Valley, but the art market has been soaring on higher and higher values for a long time now. The New Yorker considers the parallels between the two markets, and potential red flags for venture investors.

The arts bounce back in war-ravaged Beirut. A trio of art museums are reinvigorating the art scene in the Lebanese capital. This past year, the Sursock Museum for contemporary art reopened, and two new institutions, the Aishti Foundation and Beit Beirut, will open by this fall. 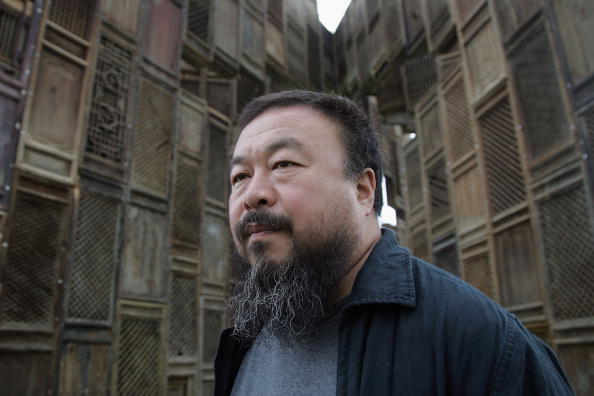