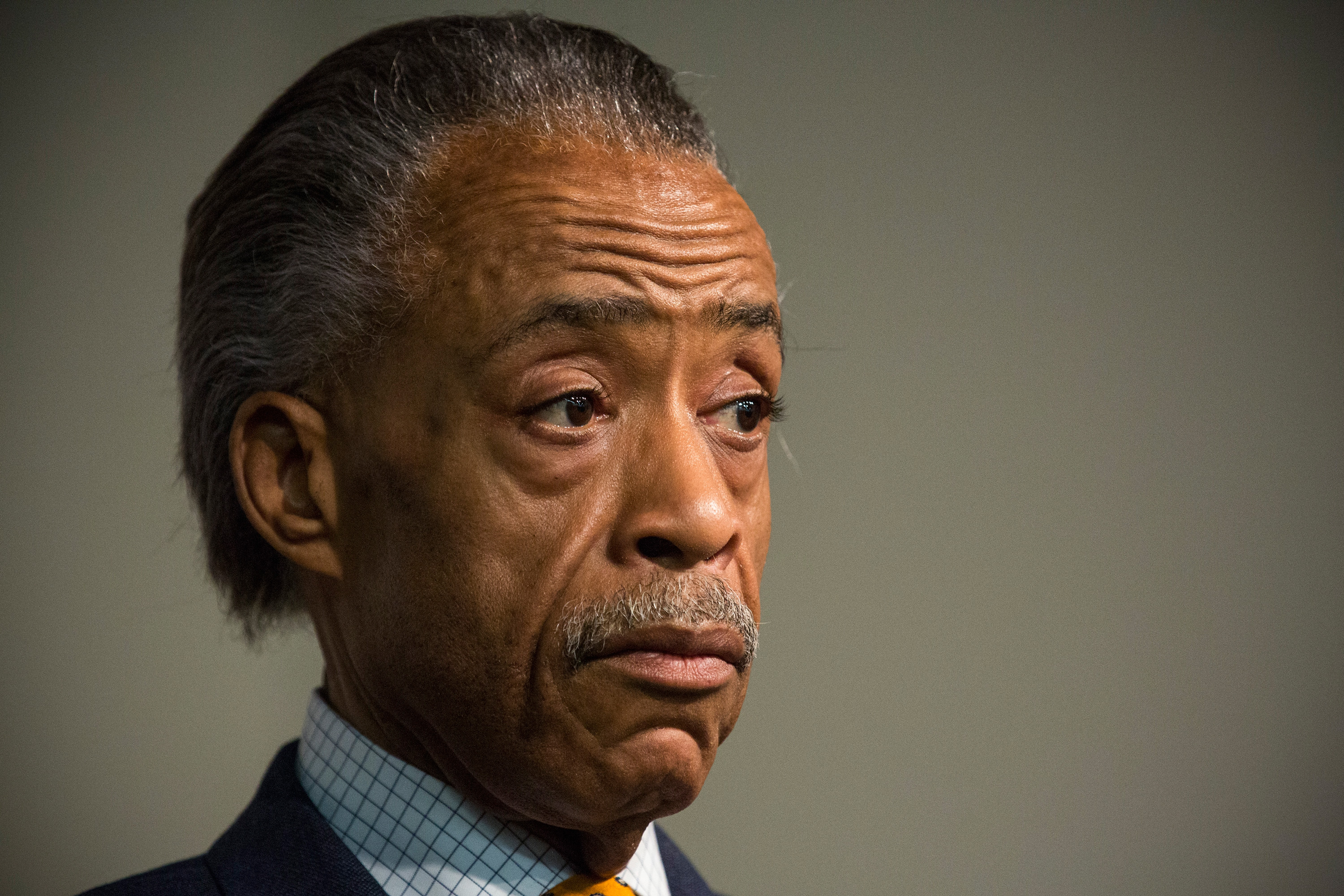 The Rev. Al Sharpton has spoken out about the two bills focused on transportation network companies (TNCs) currently making their way through the New Jersey legislature. According to Sharpton, the senate bill is superior to the assembly bill because it does not require fingerprinting provisions.

The letter reads: “As New Jersey continues to consider measures that allow greater access to employment and economic opportunities for your residents, I urge you to ensure that whatever system you approve does not create or continue needless barriers that prevent people from accessing the jobs they need. Among the areas that must carefully be considered is how one’s background is screened before they can provide services to the general public.

Sadly, our criminal justice system remains unequal and unfair for far too many Americans and that must change. Communities of color today continue to be disproportionately impacted because they are arrested at a higher rate. These communities are then prevented from access to basic rights like voting, housing, and employment. We continue to be affected by inequality and barriers to entry because people of color are much more likely to be arrested, face tougher charges, and receive harsher sentences than their white peers.”

Sharpton agreed with sentiments expressed in an earlier letter written by former Attorney General Eric Holder that “a fingerprint-based background check for employment is a form of discrimination that highlights the ethnic disparities and racial inequities in the criminal justice system.”

The assembly bill (A3695) cleared  committee in late May. The senate committee will hear the senate version (S2179) later this month. Sarlo recently delayed a committee hearing of the senate bill.