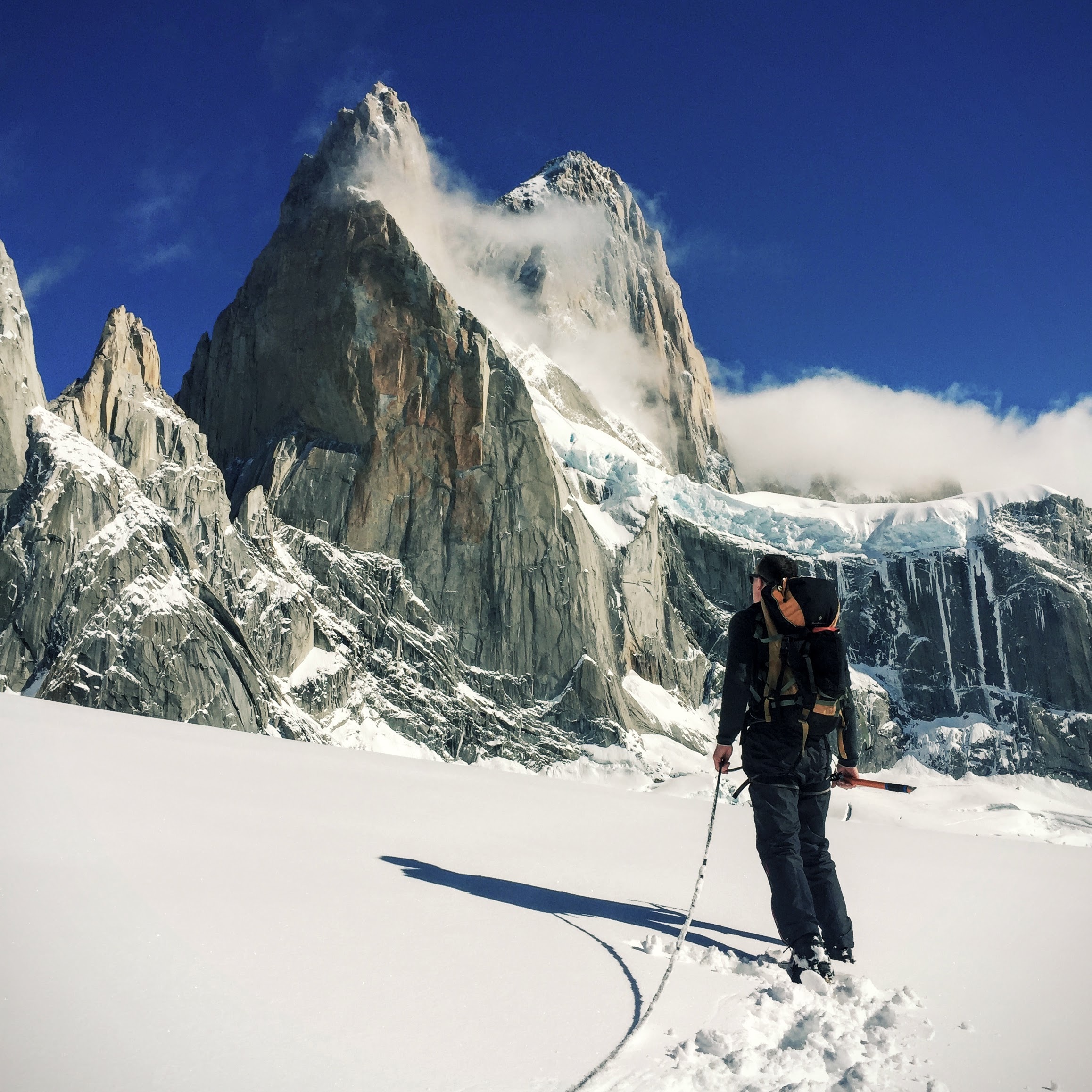 Instead of a degree of change, why not go a full 180? (Photo: Daniel Burka/Unsplash)

I suck at a lot of things:

Trying to get too much done in a day.

I try to get better but change is hard no matter how much you want to.Especially for the things you suck at.

When I suck at something, like trying to get too much work done in a day, I tell myself I need to get better and I immediately prescribe some actions that I think will get me to the level of improvement I want to be at.

For example, I recognized that I usually list 10+ things to do in a day (way too much to get done in a day). Rarely do I get through 3 of those things. So at the end of almost every day, I feel anxious because I feel like I didn’t get enough done.

My fix was to limit myself to only 5 things on my to-do list each day. This sounded good. 5 tasks per day sounded reasonable. I’d tell myself, “Nice. You spotted a problem and prescribed specific, manageable actions to improve. Well done.”

But I only felt better the first couple of days. Then my list slowly starts getting longer and longer each day. Within a week, I’m left with a list that’s 10+ to-do items again.

Every time I’d try to improve my to-do list behavior, I’d cycle through this behavior. 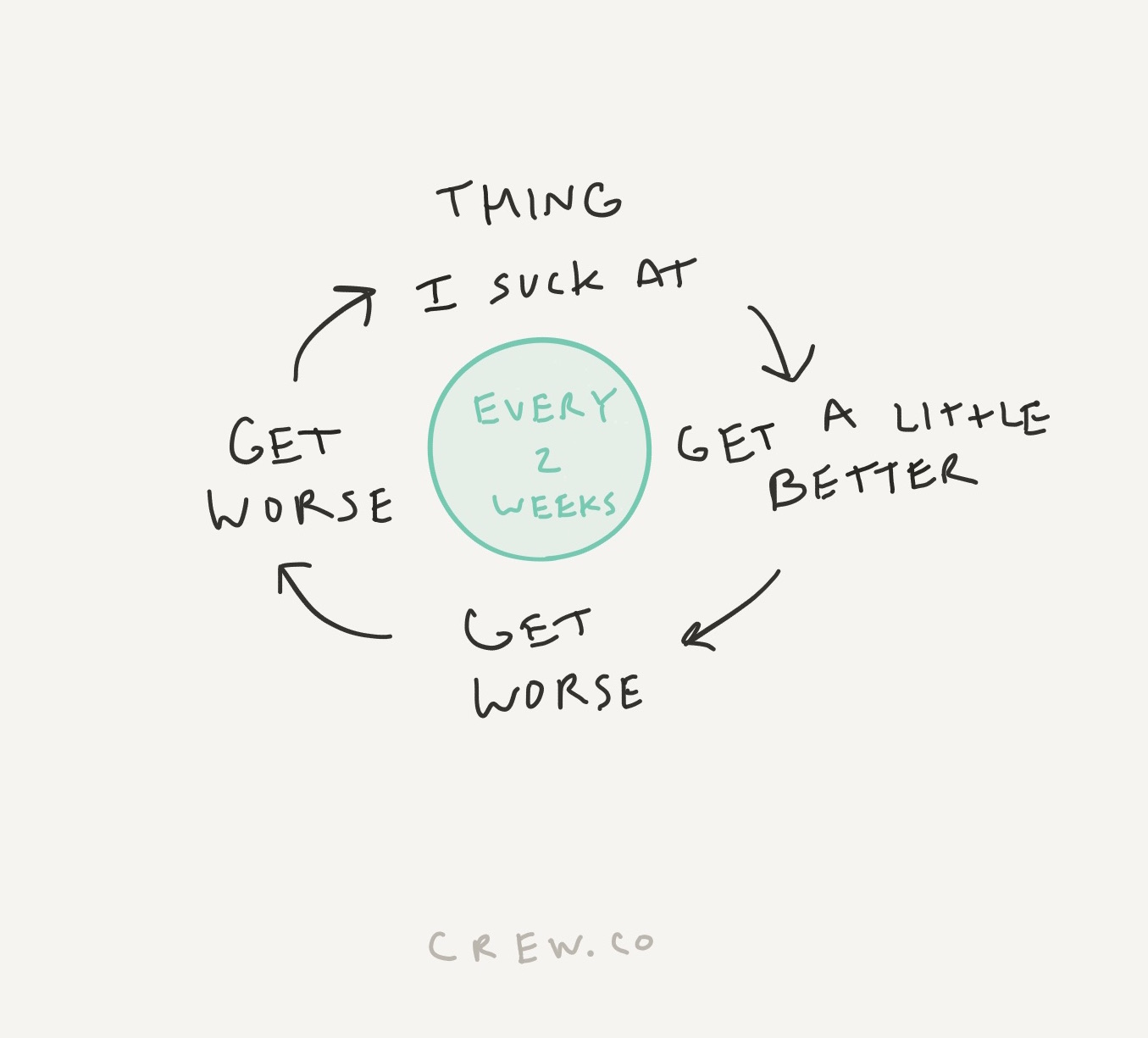 I was getting nowhere.

Today I learned my way of trying to change may actually be another thing I suck at.

I recently read this article called ‘Over-compensate to compensate‘ by Derek Sivers, writer and founder of CD Baby, one  of the largest sellers of independent music on the web. In the post, Derek says that most of us fail to change because we don’t do enough.

Derek uses a metaphor of bricks on a seesaw to illustrate his perspective.

When we want to change something, we start with all of our bricks on one side of the see saw.

We start with all of our bricks on one side (Photo: Ryan Russell/Crew.co)

If you make a small, manageable change, like shortening your to-do list by a few items, it’s like moving one brick. You might feel a bit better but it’s not enough to balance you out.

The problem with making this small improvement is it doesn’t account for a lifetime of you thinking and doing something the way you’ve always done it.

Have you seen a train trying to change tracks? It takes forever. The train has to stop. Move back and forth a bunch of times. A railroad controller has to switch the track pathway manually. Eventually, the train reroutes. This is what habit change is like in our brains.

To really improve in the way we want to, Derek suggests we need to be extreme just to even out. We need to put all our bricks on the other side of the seesaw, not just one.

But really, you’re just evening out.

Even if you go extreme, you will still feel the pull of your old way of thinking. So you’ll end up with a seesaw that looks more like this:

My way of trying to improve was only putting one brick on the other side of the seesaw.

I was prescribing ‘manageable’ actions, meaning I was only doing enough actions that made me improve right at the amount I think I need to. I would get a little bit better but only a tiny bit. And not enough to change long-term.

After reading Derek’s post, I started thinking about a bunch of things I suck at and what putting a bunch of bricks on the other side of the see-saw could look like. I realized even if I felt it was too much change, I’d probably end up at just the right amount.

So I made a list of things I want to get better at and what going to the extreme would look like for me:

1. Keeping my house clean at the level my wife expects

My house often feels clean to me. But my wife often feels differently. My wife tells me all the time that she’d appreciate if I’d do things like not just make the bed but make the bed ‘nicely.’ Because it makes my wife feel good, I’d like to try and keep our house at the level of clean she expects.

Extreme prescription: Every day I look around the house and clean anything at the level would exceed my wife’s expectation for clean. My aim would be to keep the house ‘Ritz-Carlton-clean.’

I moved to Canada but I grew up in the US. I live far from a lot of my family and friends but they are important to me. I often let barriers of too much work, harder communication, and the fact that I live further away get in the way of staying in touch.

Extreme prescription: Every day I’d call at least one friend or family member.

3. Saying ‘no’ to more projects

Sometimes I get excited and start too many projects at once. It hurts my ability to focus which makes me feel anxious. So I’d like to say ‘no, not now’ to more ideas.

Extreme prescription: I could say ‘no’ to every new project idea. I don’t like forgetting ideas that I find interesting, so I would store them in a list but I wouldn’t start anything new.

I usually write daily but over the last few months, I haven’t been making as much time as I’d like. I want to keep improving as a writer and the best way to get there is to write. A lot.

Extreme prescription: I could write daily and I wouldn’t aim to just publish weekly because that’s where I want to end up. I would aim to publish daily.

5. Feeling less anxious about each day

I recently ran an experiment on myself where I found I was feeling only slightly better than average most days. This is no way to live. I realized the main source was pressure I was putting on myself to get too much done in a day. This started with my to-do list.

Extreme prescription: To fix this I could figure out a better way to manage what I feel I can get done in a day. The extreme solution could be not using a to-do list at all.

Now I want to get better at all these things. But it’s too difficult to practice the ‘Extreme Prescription’ on all 5 of these things at the same time. It would require too much willpower. As many studies show, willpower fatigues easily, especially when there are many temptations. And there would be many temptations when you’re going after an extreme-level of change. My willpower would probably break down and I’d be right back where I started.

So instead, I’m starting by going extreme on 1 thing for a 1-month period.

Research shows it typically takes about 2 months for a habit to form, but I feel 2 months of going extreme seems too intense since I’m aiming to form a habit around a ‘balanced’ improvement not an ‘extreme’ one. So I’m choosing 1 month to go extreme and the second month taking a more balanced approach.

My first choice is the problem I have with feeling anxious about each day because I never feel like I got enough done. I want to improve this because it’s the leading cause of stress for me.

My ‘Extreme Prescription’ is to not use a to-do list. I’m not going to go gradual and cut my list from 10 to 8 or even 5 items per day. I will still write things down that need to be done but I won’t have a to-do list that I check and update regularly throughout the day. I’m going to go to the extreme and cut all the way down to focus on 1 single thing to get done each day. That’s it.

If I finish that 1 most important thing, I’ll move on to other tasks that are important. But I won’t feel the pressure of having to get all these things done to feel like I accomplished enough that day.

You probably want to get better at something. And it’s great when we take actions to try and improve. If you’re trying to improve you’re trying to be better to yourself, the people around you, and maybe even the world.

But we put a lot of negative energy on ourselves when we don’t get better after we’ve tried.

This ‘Extreme Prescription’ approach might work as a way to improve. And I hope it does.

But if it doesn’t work, don’t be hard on yourself. You’re trying to improve and that’s a noble thing in itself.

If you’d like to join me, pick something you think you suck at and figure out a way you could do it completely opposite to how you’re doing it now for a month.

If you want any ideas on how you could go extreme, tweet me and we’ll figure out a plan together.

Mikael Cho is the founder and CEO of Crew—a marketplace that connects vetted creative professionals with projects. This post originally appeared on crew.co. 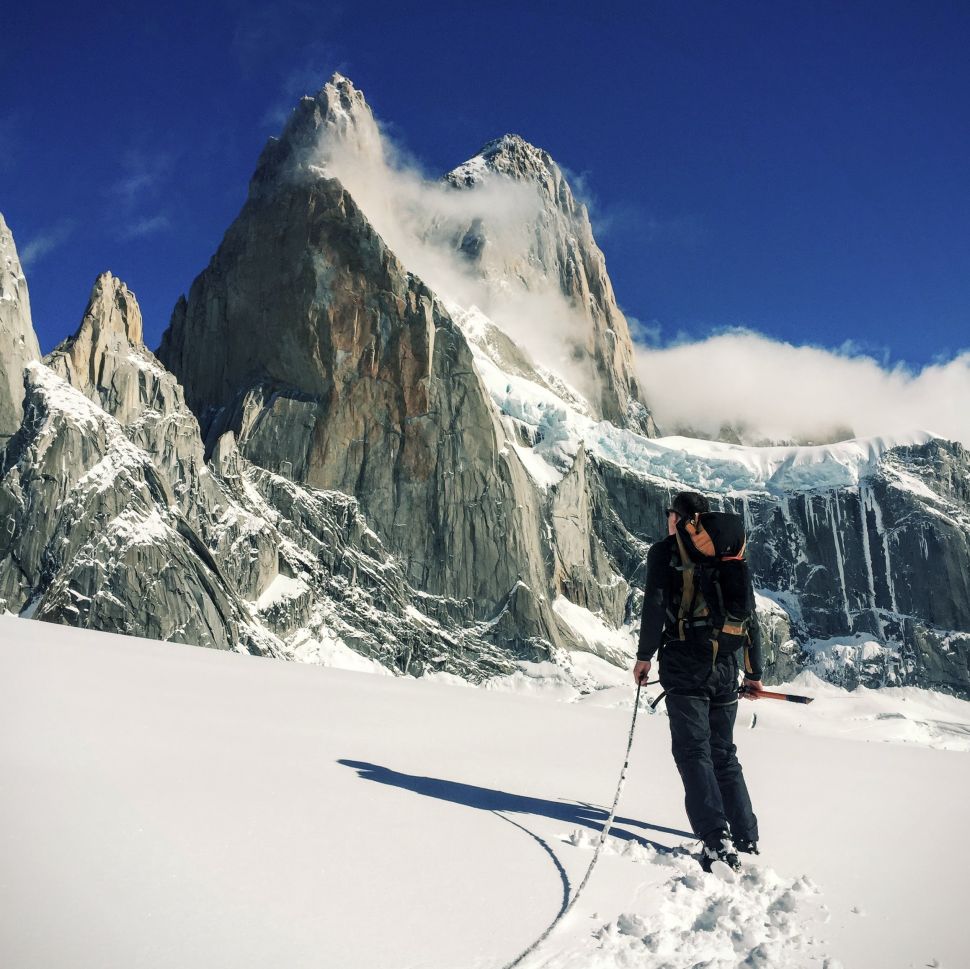