Most market watchers believe that the recent price spike has been fueled by wealthy people in China looking for an alternative store of value. Now its price is falling. Who knows what will happen next?

Except, we do know one big event that’s coming: the supply of bitcoin will start to grow half as quickly on or around July 10, according to Marco Streng, CEO of Genesis Mining. “It was built in from the beginning,” Streng told Observer during a phone call. “This event was known since the start of bitcoin.” When the supply grows more slowly, it could drive up the price, Streng argues. Then again, it might not do anything at all.

Here’s how the halving works:

Every bitcoin transaction goes into the distributed ledger, called the blockchain. Miners hold copies of that ledger, and they verify with each other that every copy of the ledger across all the mining operations agrees. Each set of entries is called a “block.” When a block fills up, it gets encrypted by the system. Miners all work to decrypt the block, which finalizes that block as part of the permanent record of bitcoin. The miner who solves it gets rewarded with new bitcoin.

Every 210,000 blocks, according to bitcoin’s underlying code, the reward for successful mining drops in half. It started at 50 BTC. It dropped to 25 BTC after the prior halving, on November 28, 2012. After the coming halving, that will drop to 12.5 BTC.

So, when the coming halving occurs, the total supply of bitcoin will keep increasing, but more slowly.

Will that mean the price will go up?

An economic purist would argue it won’t, because this is not unforeseen. “The thing all the people argued is that this event is already priced into it,” Streng said, but added, “People are questioning whether or not that was really the case.”

Here’s the logic for a coming increase: first, after the prior halving, the price of bitcoin doubled in roughly the next ten weeks (from $12.35). At that time, however, mining could be done by home systems and small operations. Today it gets done by giant server farms, like the ones Genesis Ming runs all over the world (wherever electricity is cheap). As he explained, these farms are designed to do nothing but mine bitcoin. They couldn’t host a website but they can crush any other kind of computer in doing this one job.

So, one would think, the market is much more sophisticated now. Yet there are new bitcoin buyers every day. The total number of bitcoin wallets is up 40 percent since the start of the year. It stands to reason that many of these users aren’t up on the subtleties of how the community manages its own supply of coins.

FedCoin: When the Government Copies Bitcoin

Additionally, the market for bitcoin is still relatively tiny, compared to, for example, trade in equities listed just on the NASDAQ. That means that bitcoin doesn’t have nearly so robust a network of market watchers and analysts around it, helping to make sure that all known information gets priced in. There’s a good chance that lots of people don’t know that this event is coming and wouldn’t understand it even if they did.

Lastly, there’s also a good chance that the news around the event will stir curiosity among the ever growing group of people curious about bitcoin. That conversation alone could be enough to nudge demand as it tips some portion of them in.

Watch a countdown to the halving, currently estimated at about 18 days away. 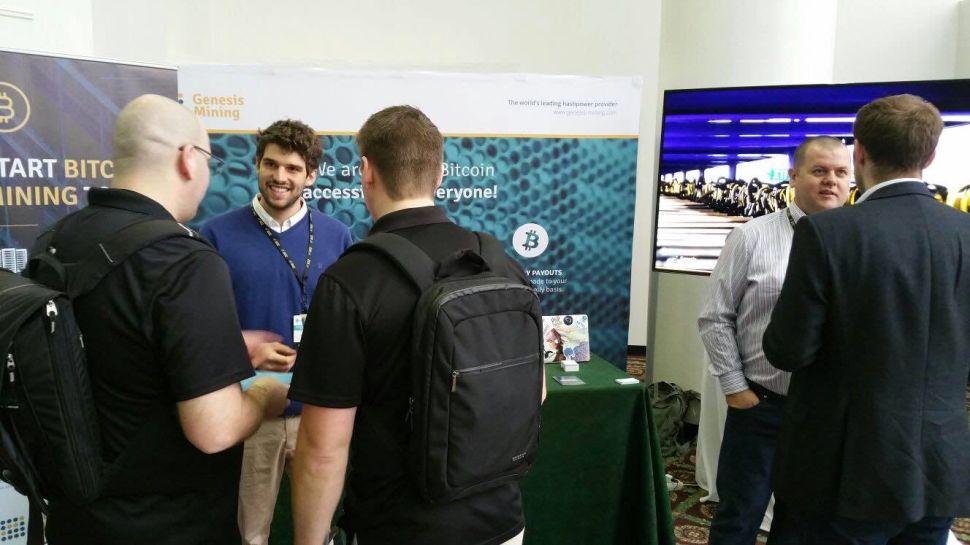