The Paris “peace” conference has commenced. Its purpose is to come up with a template of territorial concessions that Israel will be expected to “agree to” in the course of future negotiations with the Palestinians. At the table, sitting in their perfectly cut Brioni suits, will be representatives from the U.S., Russia, the EU, the Arab League, members of the UN Security Council and 20 other nations. Absent from the table will be Israel and the Palestinians.

These are the same statesmen of valor who:

While the royalists are busy deciding Israel’s fate, Western European culture is imploding from secularism, and the vacuum is being filled by an aggressive surge of Sharia-compliant Islamists. Unable even to muster the will to carry the full burden of their NATO obligations, we continue, in the face of their disdainful impotence, to treat them as equal partners. In reality, Europe has just about lost its grip, negligently failing to embrace the historical fact that radical Islam (as it almost consumed Vienna in 1683) is once again at their doorstep. Instead, they fantasize that engineering a solution to the Israeli-Palestinian issue, especially at the expense of Israel’s survival, will magically transform the 1400- year-old Koran’s radical Islamic narrative.

This obsession with “fixing the Israeli-Palestinian problem” is deeply symptomatic of a cultural meltdown that has rendered Europe in its ideological nakedness incapable of cultural repair. Bereft of its historical ethos, the Europe we once knew and admired is on course to be vanquished by the ideology-driven hordes who devoutly prostrate themselves before Allah five times a day.

It is time to acknowledge that the world is in the process of dividing between those who would support, abet or otherwise tolerate life under the totalitarian ideology of Sharia law, and those, including the majority of non-Arab Muslims, who would not. The Palestinians, under the growing influence of Hamas, would fall into the pro-Sharia column. Israel, on the other hand, like the United States and other full-fledged democracies, represents the antithesis of this position. Therefore, instead of being categorized by the U.S. as an ally of “political necessity,” Israel, who sits on the fault line of this unavoidable intellectual and militaristic chasm, should be upgraded to the status of an ally of “indispensable value.” There is no daylight in this type of relationship.

The Paris peace conference will ultimately yield recommendations for Israeli territorial concessions, which will in fact increase Israel’s defensive burden. In the face of the rapid regional degeneration underway, compromising Israel’s strategic territorial integrity will be a surefire prescription for the incitement of future jihadist aggression. Iran in fact would very likely be drawn into any future conflict with Israel. Globally, concession of Israeli territory would put a major victory on the scoreboard for radical Islam, instantly invigorating recruitment by groups like ISIS, which has slowed substantially in the last six months.

With such an astounding victory on the books, the currency of violence and terror will skyrocket in value while the safety and security of non-jihadists worldwide will plummet, as another jihadist state is added to an already bloated roster.

Andrew Lappin is a Chicago based redeveloper and contributor to the Haym Salomon Center, a news and public policy group. Lappin serves on the board of the International Fellowship of Christians and Jews; The Committee for Accuracy in Middle East Reporting in America and the Illinois Investment Policy Board which monitors compliance with Illinois’ recently passed anti-BDS statute. 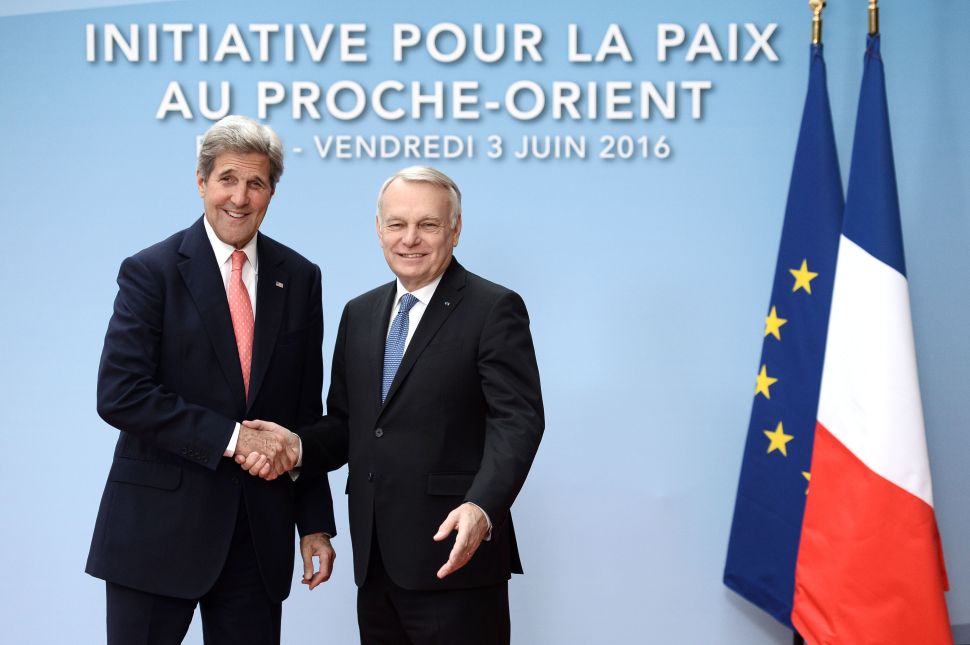