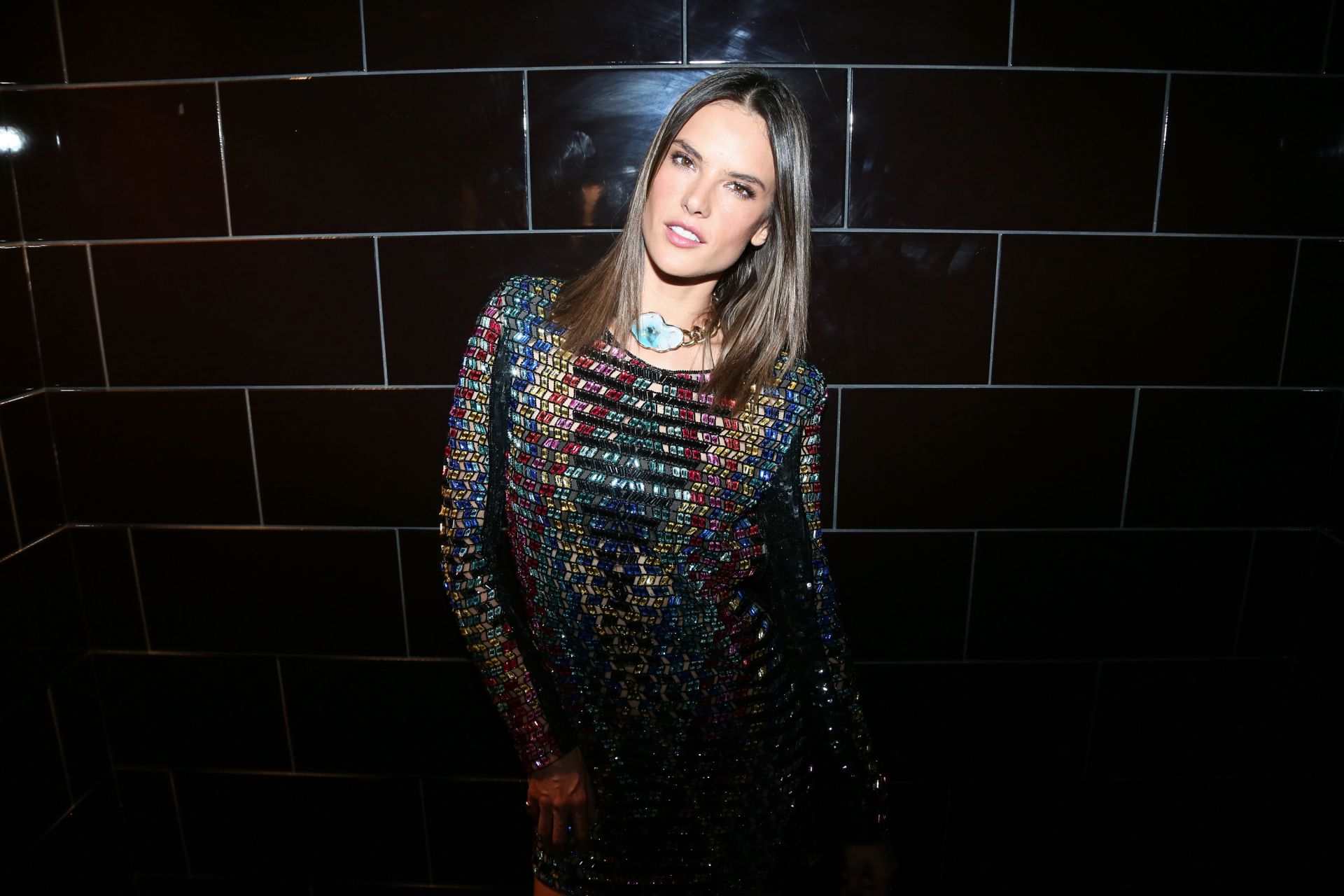 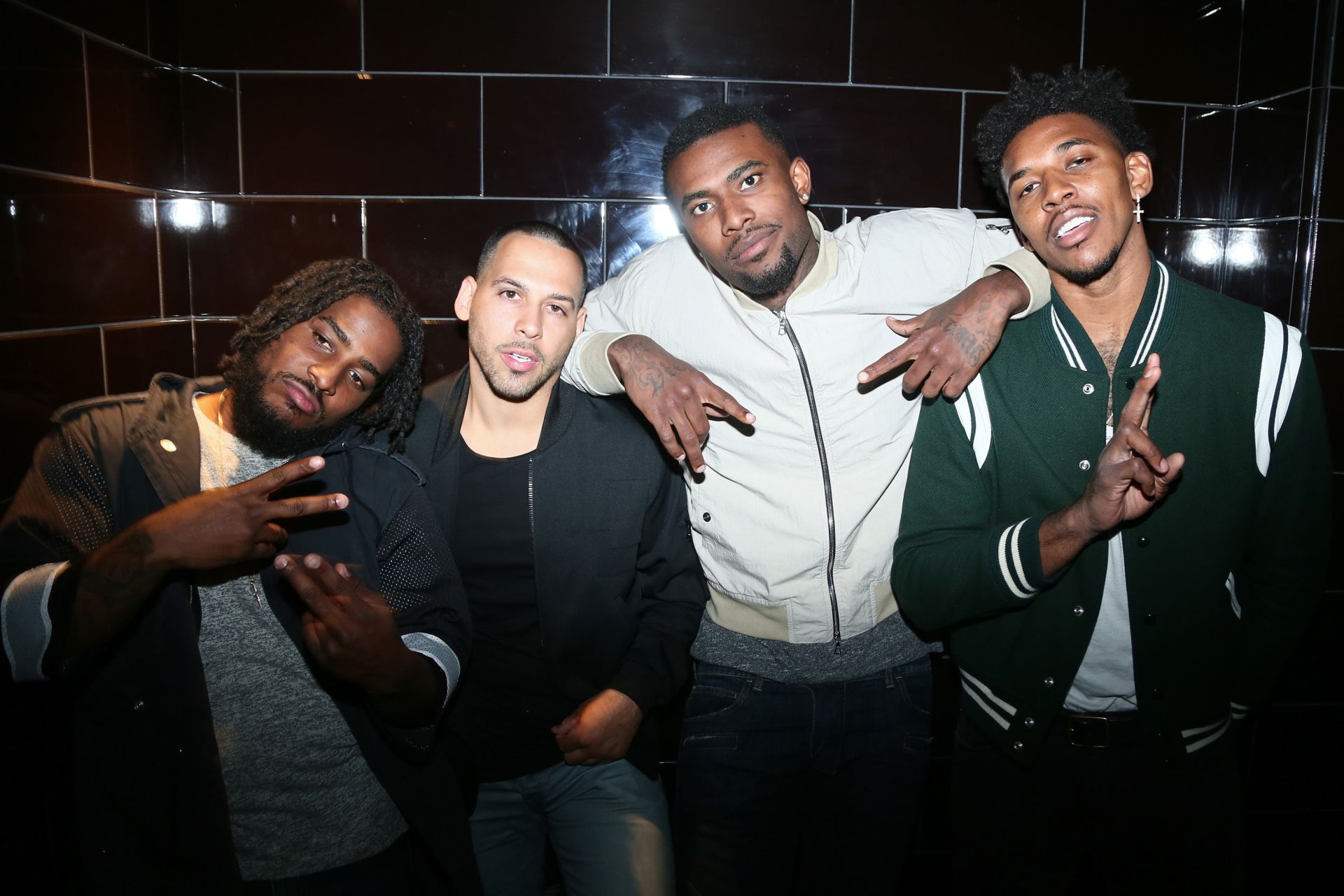 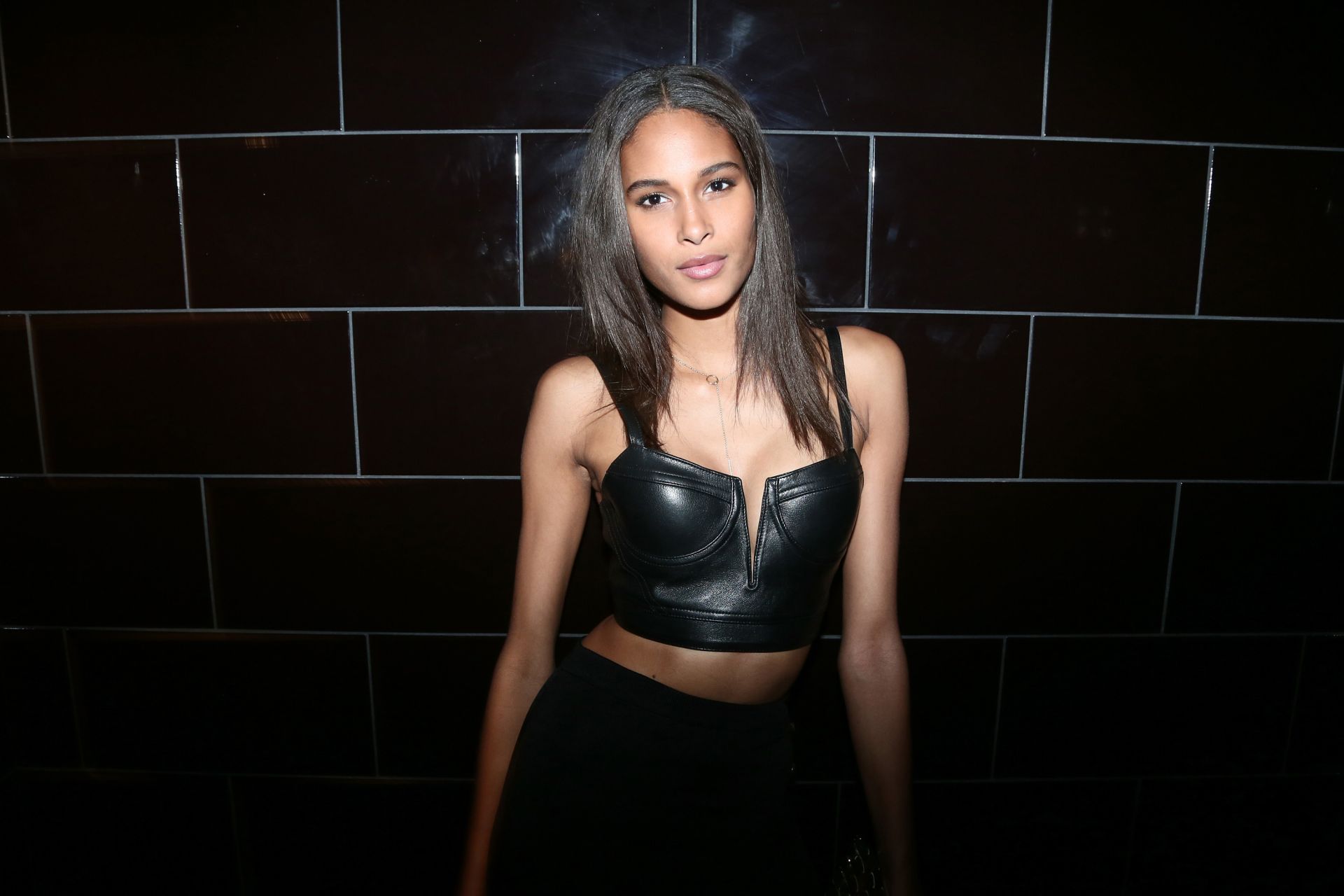 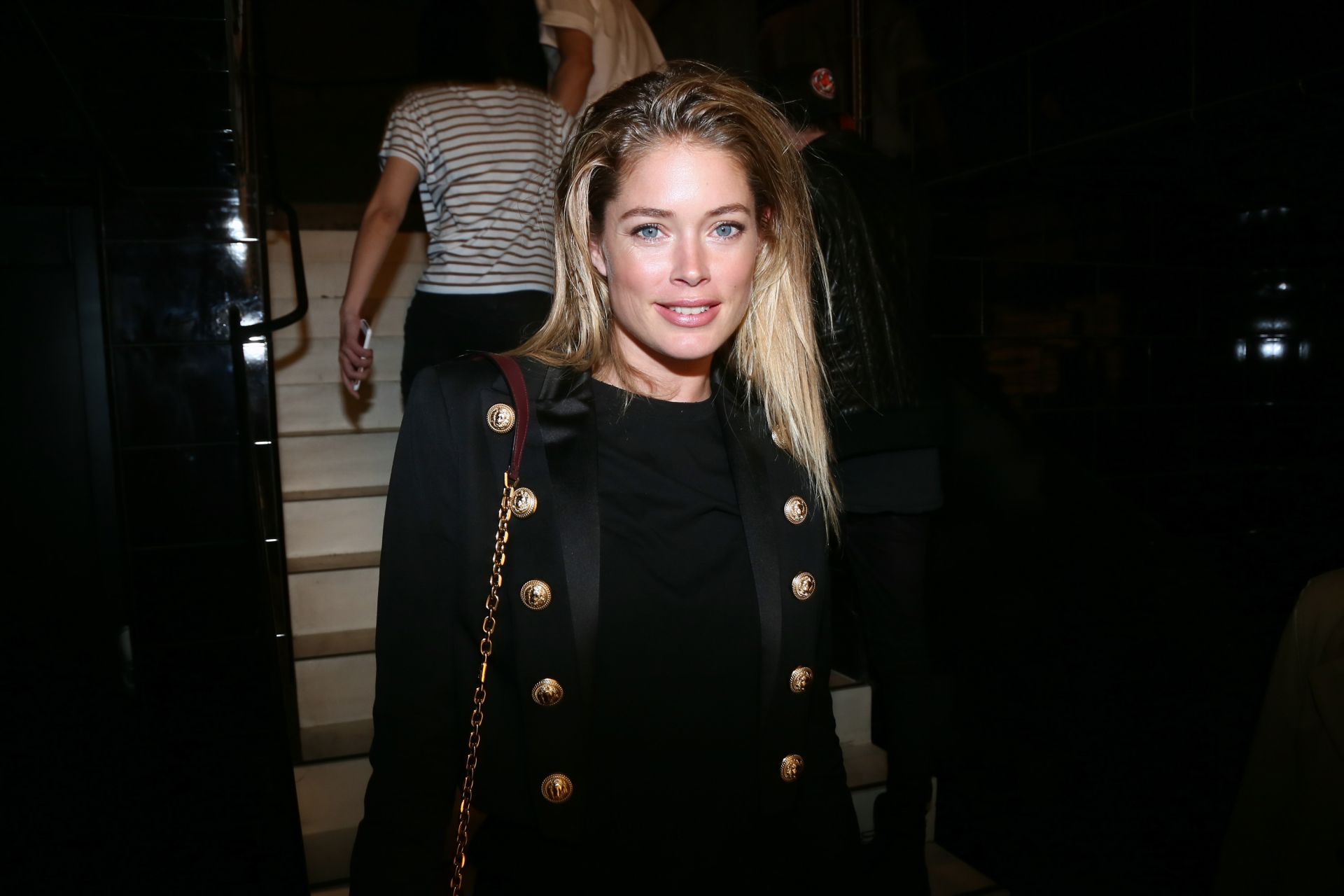 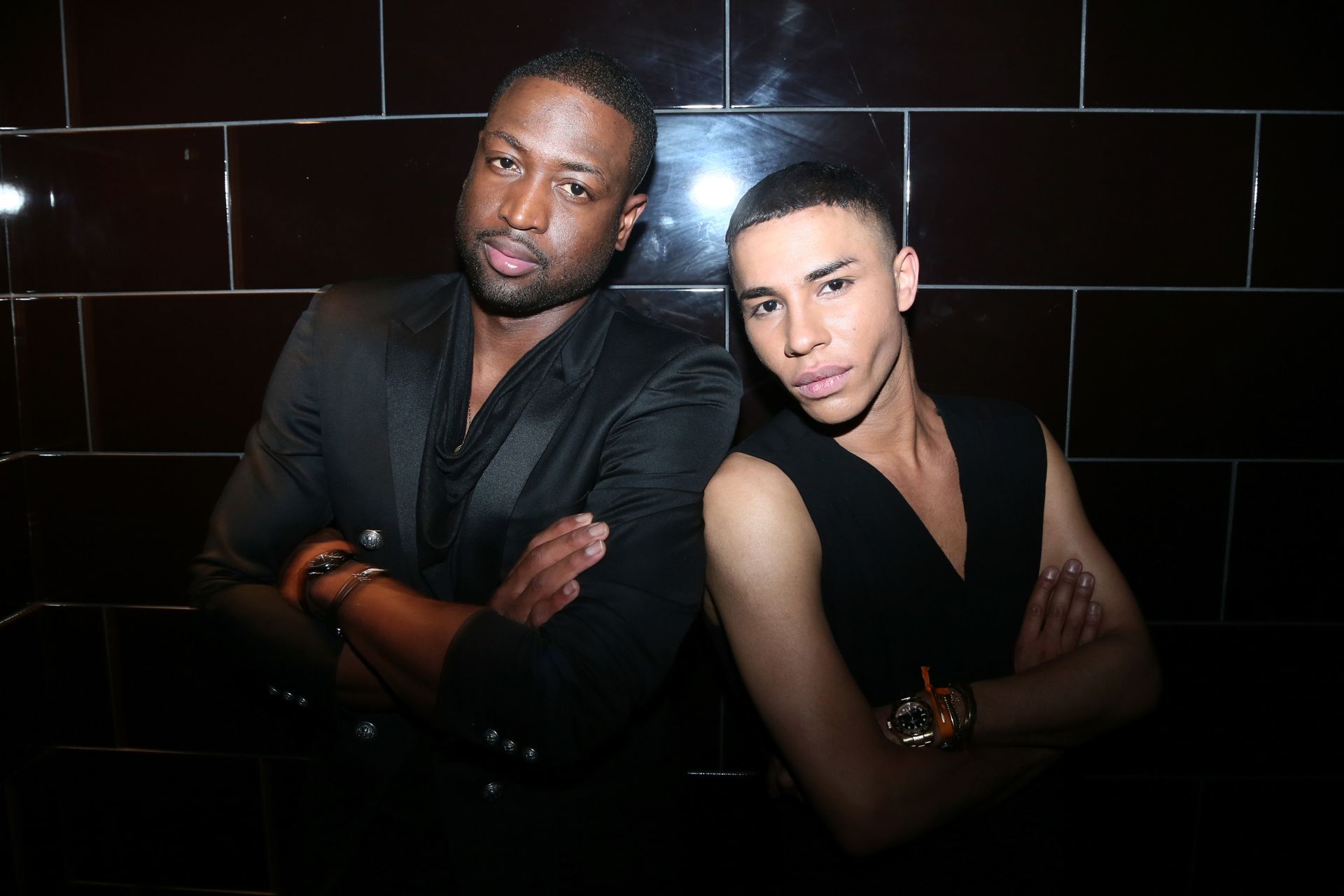 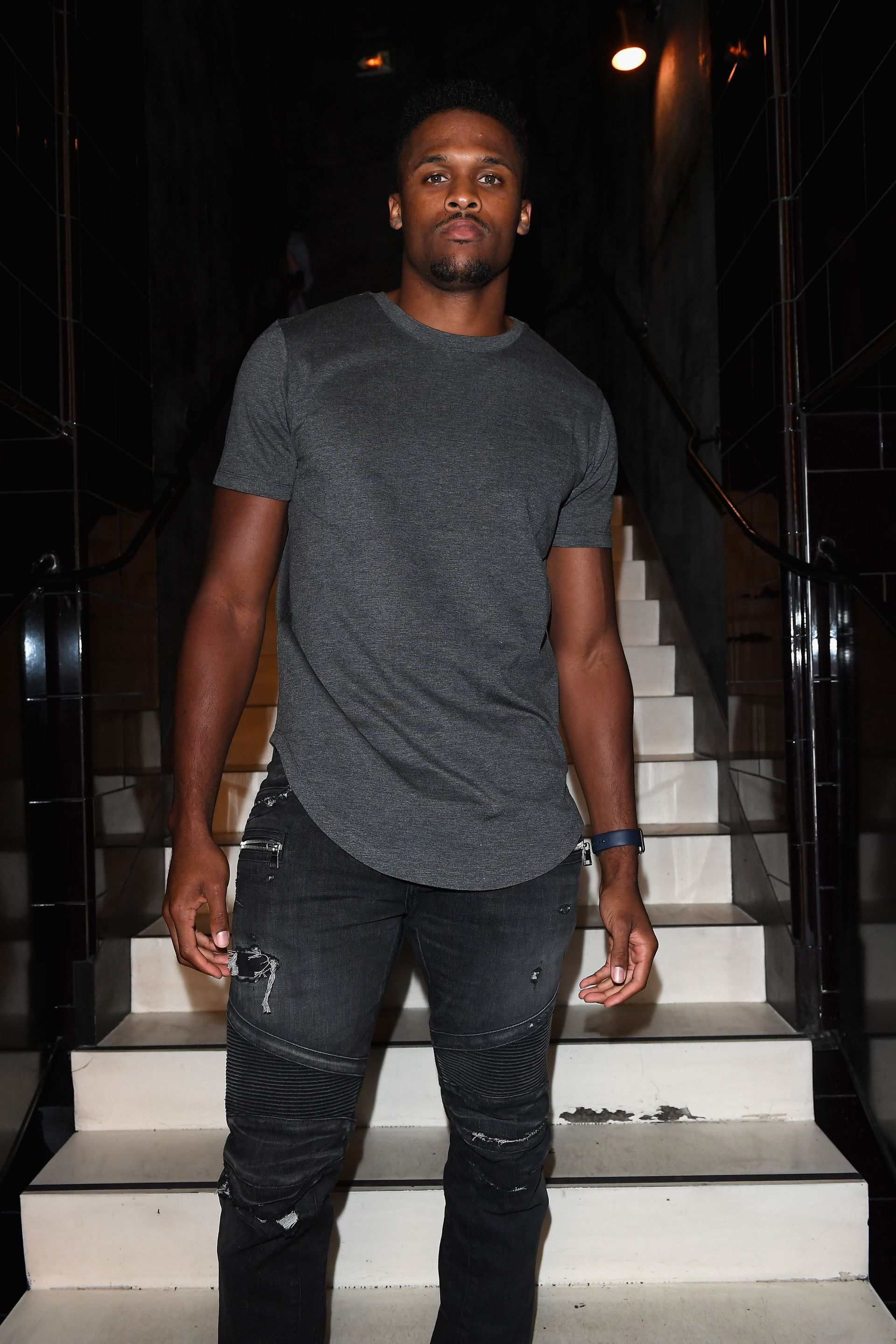 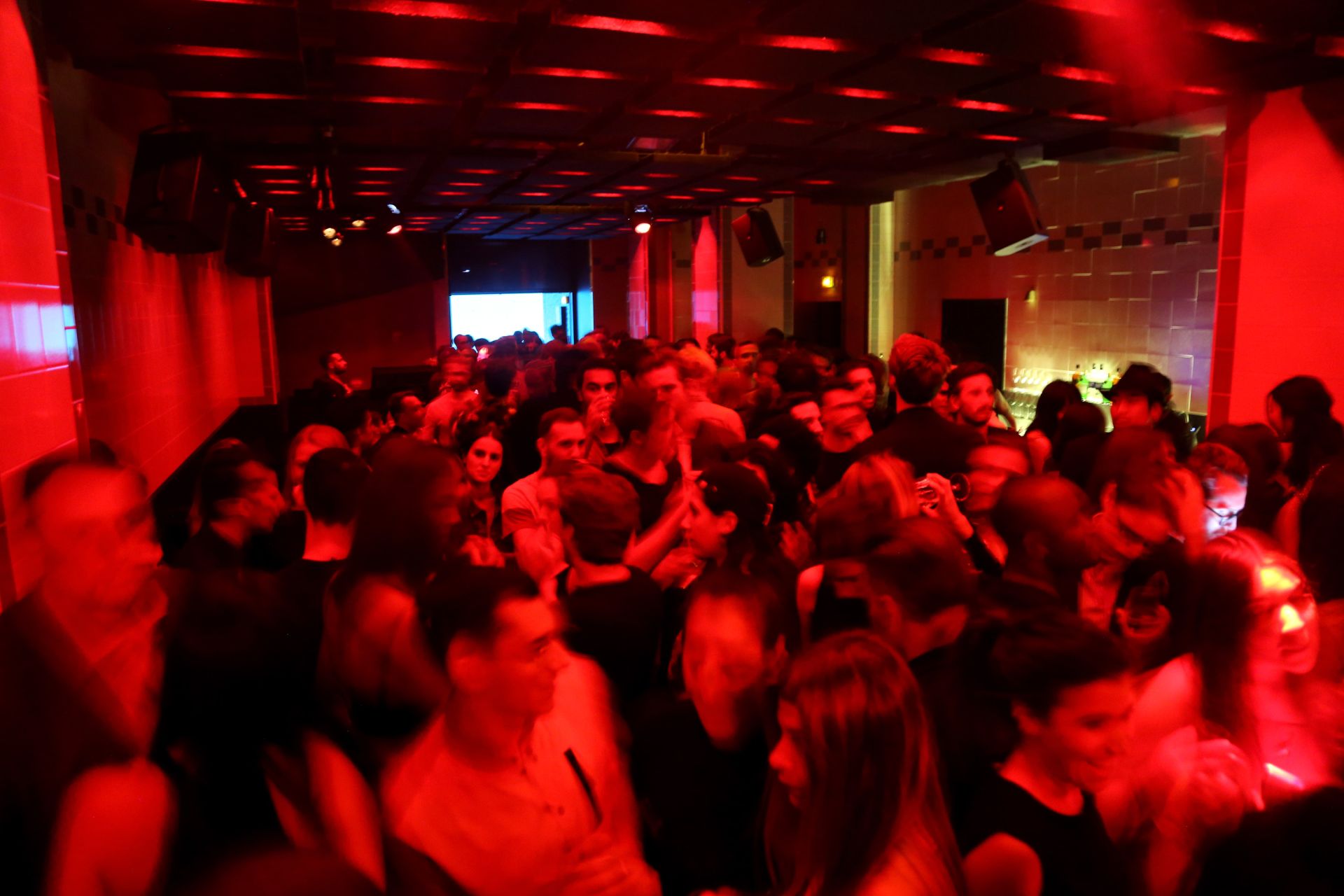 The scene inside the Balmain soiree
(Photo: Courtesy Balmain).
Advertisement 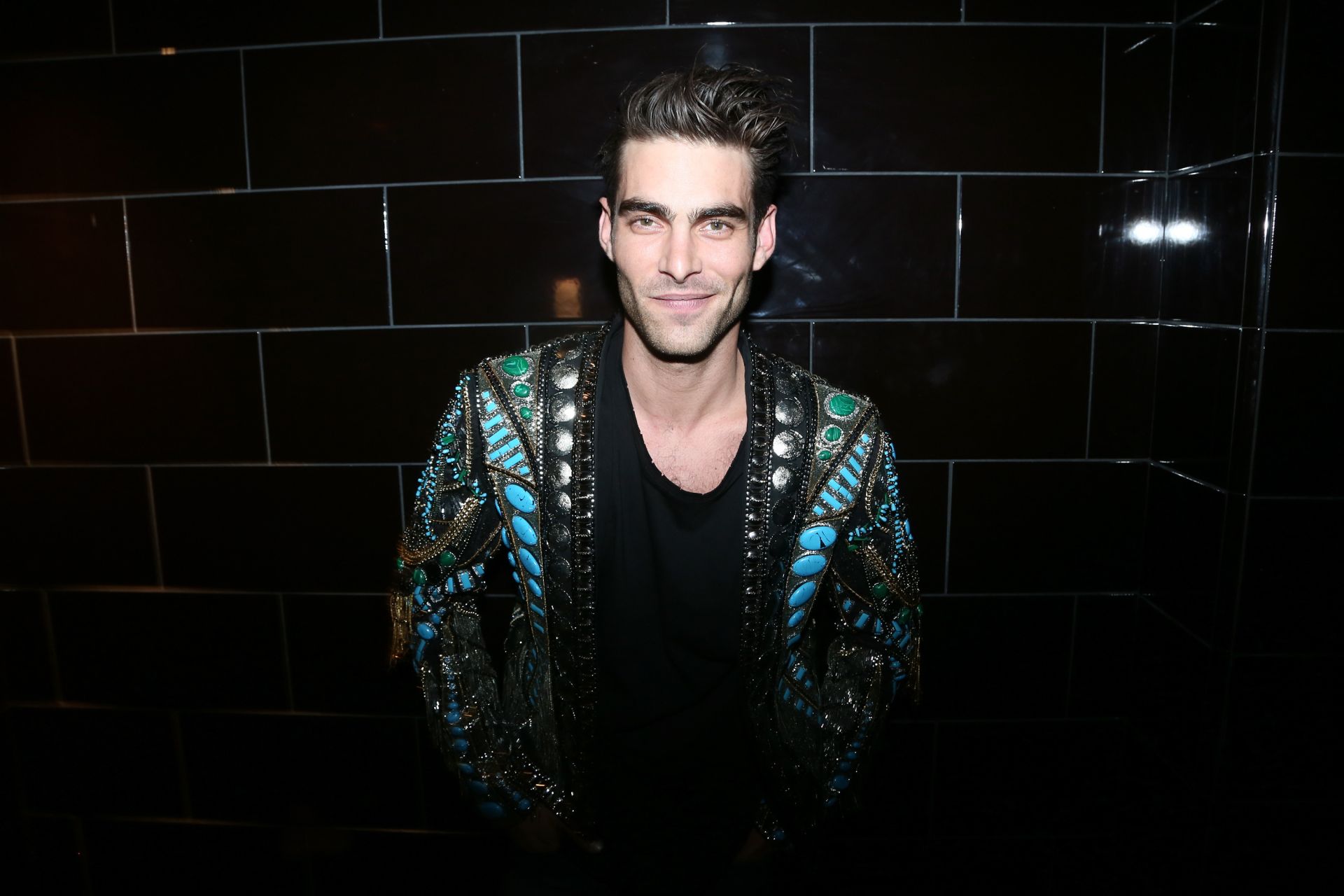 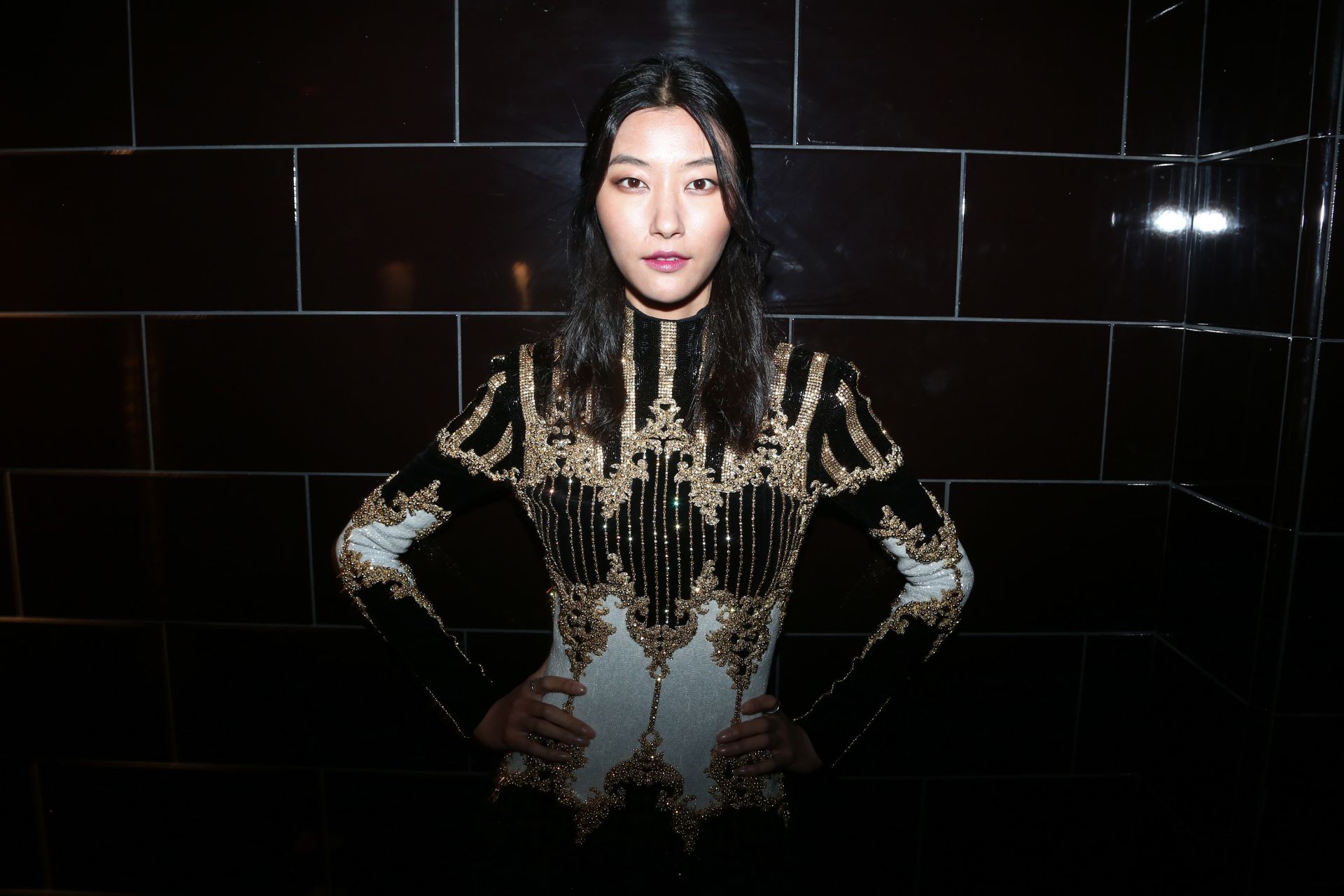 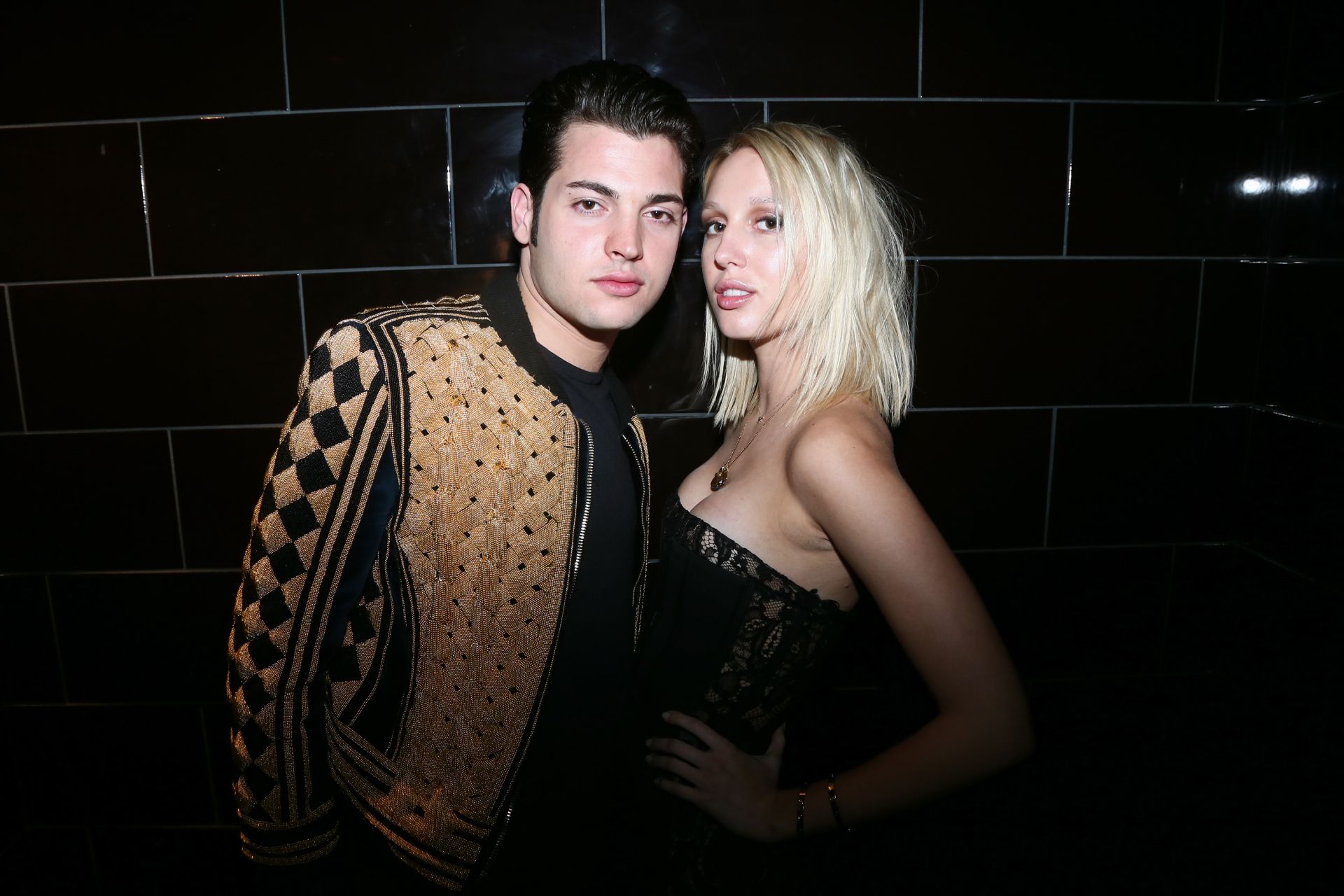 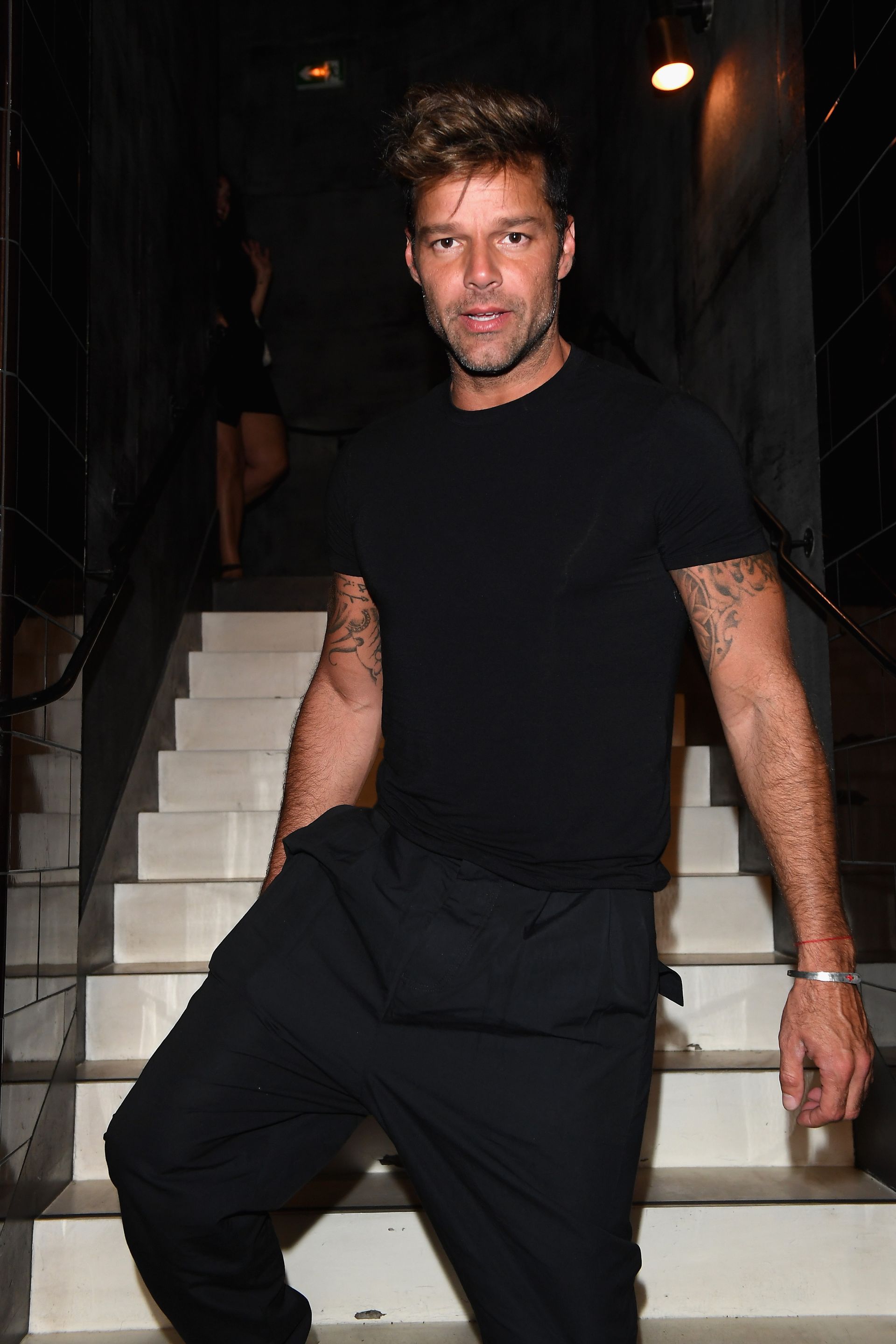 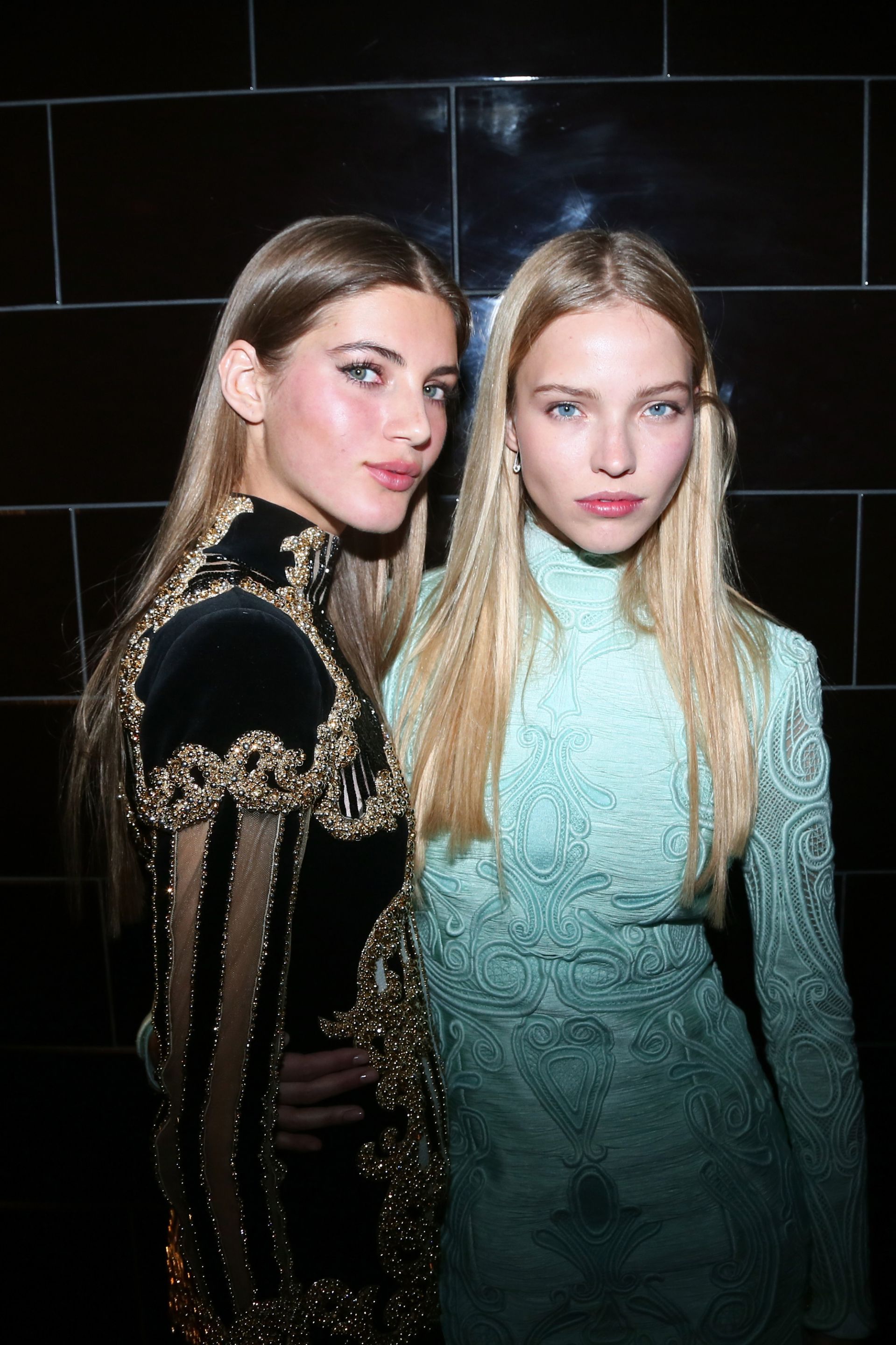 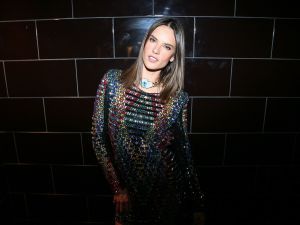 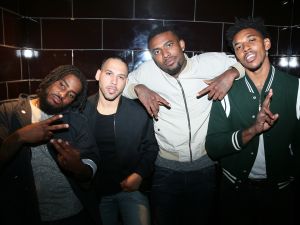 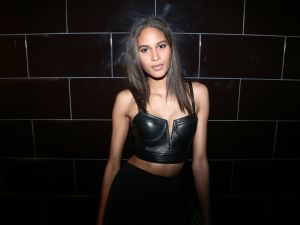 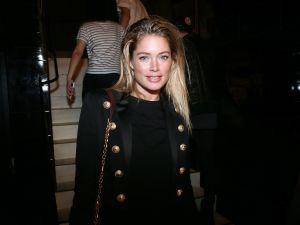 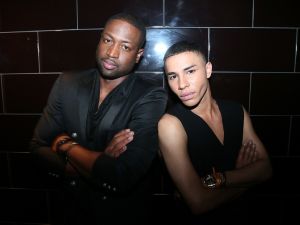 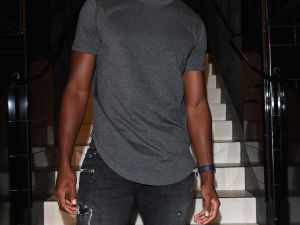 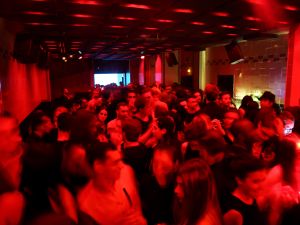 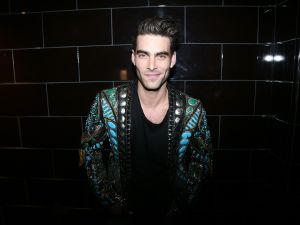 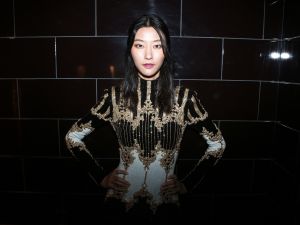 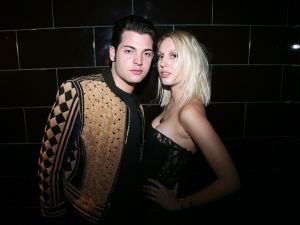 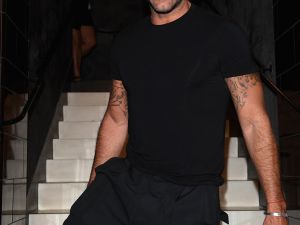 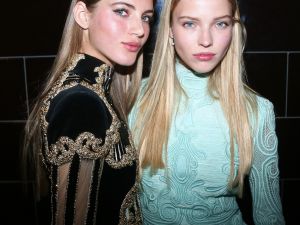 There was not a Kardashian to be found at the after-party for Balmain’s spring/summer 2017 collection. In their place though, was Ricky Martin. The Latin American singer is a surprising fashion plate and he recently told The New York Times that the designs by Olivier Rousteing are prophetic. “It’s the future, what he’s doing to this brand, and to the fashion industry in general,” he said.

The men’s show, which took place at Paris’ Hôtel Potocki was par for the course for Balmain, overflowing with exuberant excess and fanciful designs. There were orange silk suits, belted at the waist, bright stripes of blue, hot pink, green and more orange dissecting a sweater and a three-piece look fashioned from three shades of light denim. A few women’s looks were thrown in, too. After all, Rousteing just can’t stay away from creating designs that flatter the female form.

However, this season his after-party was an even more coveted ticket than a front row seat. The soirée attracted a coterie of models, including Alessandra Ambrosio, Sasha Luss and Cindy Bruna, but there was also an impressive turnout of American sports stars. The fashion set might not be familiar with Brice Butler of the Dallas Cowboys, but he was there. Along with Nick Young (best known as the former fiancée to Iggy Azalea) and Dwyane Wade.

So take a break from whatever your Monday duties might be, and click through to see what went down at the chicest party that took place in Paris this weekend.