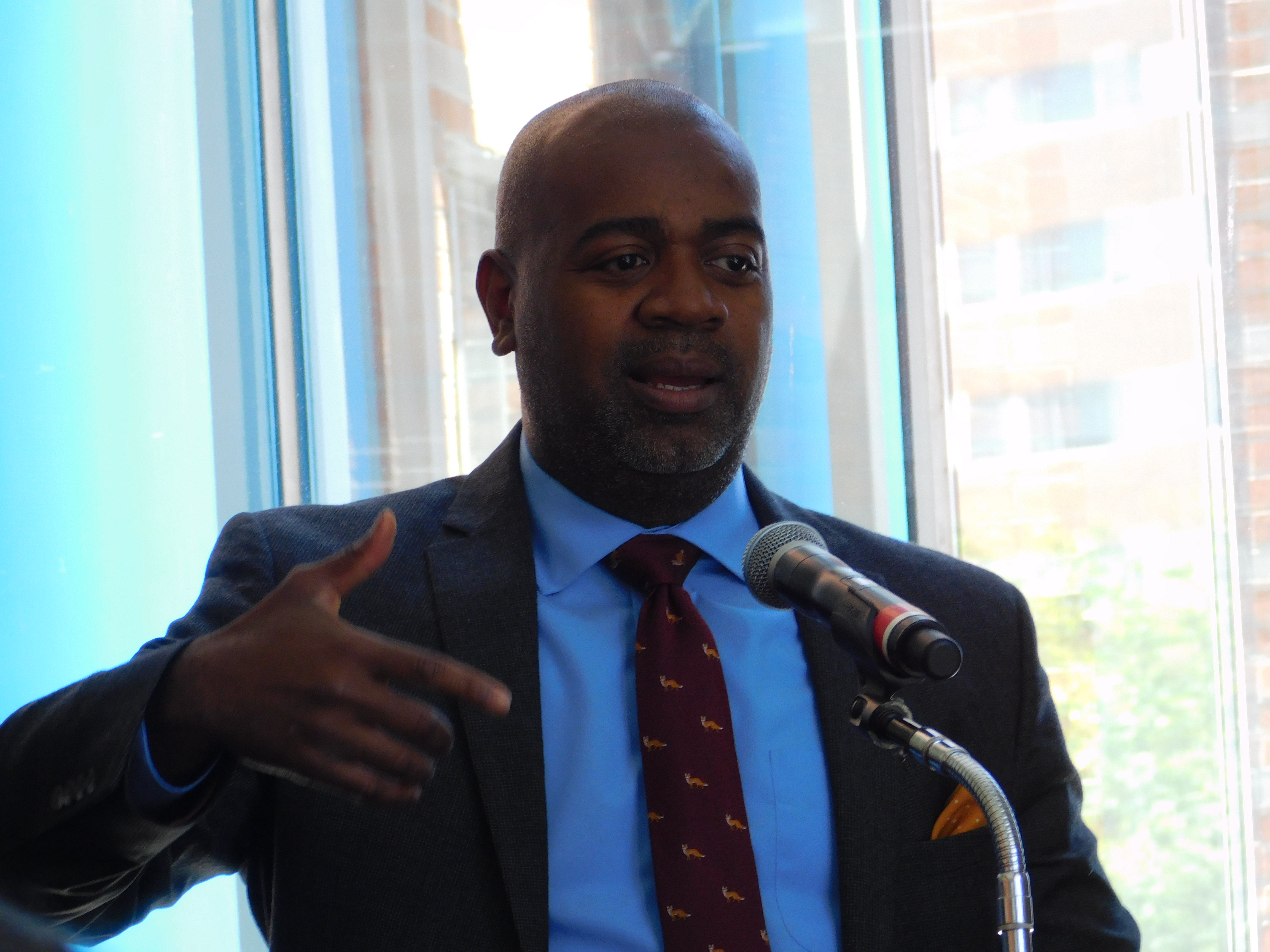 The summit, called “Power Politics and Community Reinvestment” is a closed-door series of meetings and discussions that will run until June 10. Discussion topics range from education reform, ways to close the wealth gap, combating criminalization/mass incarceration, how to bring communities together and bringing art and culture into urban areas like Newark. At the end of the conference, hosted by Newark Mayor Ras Baraka, the participating thought leaders plan to report to the presidential campaigns on an action agenda for urban communities of color.

According to Baraka, the goal of the summit is to “put something together that outlasts this national election.”

According to Rice, the inaugural event only came to fruition because of the leadership of Baraka.

“No one has ever done before what we are doing today under the leadership of Mayor Ras Baraka,” Rice said. “With the help of the kind of intellectual and business-minded African Americans in a room together discussing power and politics, policy comes with that.”

While the plan is to present ideas for growth in majority minority communities to the presidential campaigns of presumptive nominees Democrat Hillary Clinton and Republican Donald Trump, Baraka says he does not necessarily expect a response.

“There has never been a president of the United States who has ever changed the trajectory of this country without being pushed in that direction,” said Baraka of the need for such a meeting. “We are not just doing this to get a reaction. We need to do this. We need to continue to push this country to be more democratic and push certain issues.”

Baraka also said that the initiative for the weekend summit was to get past the idea that only elected officials could be changemakers and, instead, encourage change at all community levels. 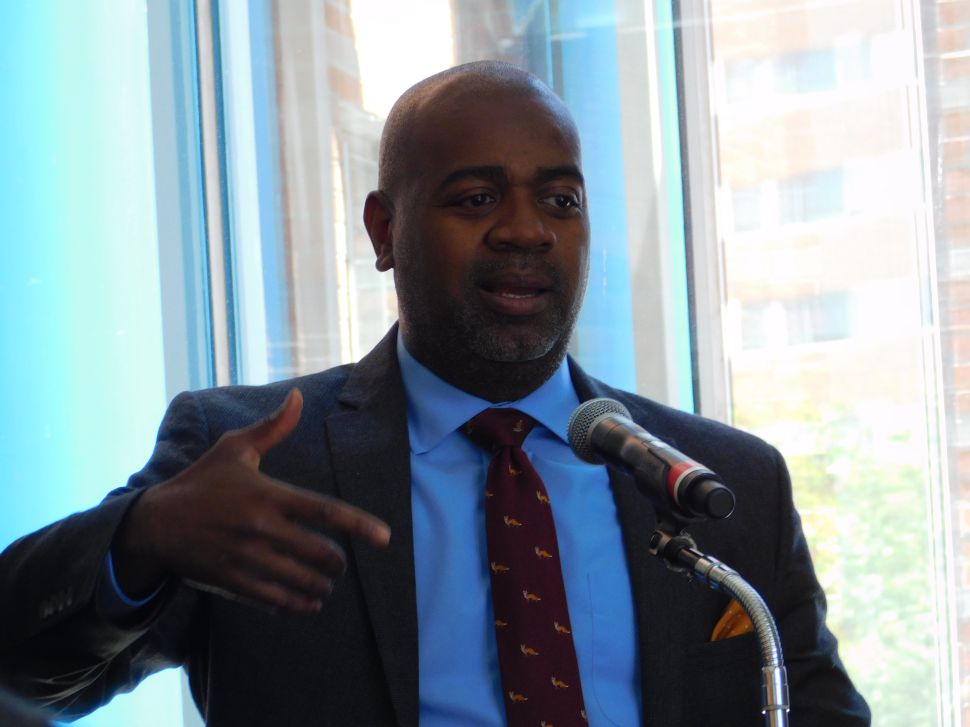