Restitution woes rage on in Europe, after the Commission for Looted Art in Europe revealed that Bavarian authorities had sold Nazi looted art back to Nazi families, as Art Law Report writes.

The German state sold art returned to it after the second World War by the “Monuments Men,” even selling some of it to Emmy Goring, wife of the notorious Nazi Hermann Goring, ALR says (the matter was first brought to our attention by Art Market Monitor).

The art, which reportedly included the painting Dutch Plaza that now hangs in the Xanten Cathedral in Germany, was given back to Bavaria on the explicit condition it be returned to victims of WWII looting as part of a program of national restitution following the war. Instead, the government not only sold the items for profit, but often right back to Nazi affiliates.

The Monuments, Fine Arts, and Archives program—the subject of the book and film Monuments Men—was an effort by Allied forces to restitute property confiscated by Nazis to its proper owners, during and after the war. However, often they merely returned the items to their country of origin with the instruction that research to identify the original owners of the works be conducted by the government. In the case of the Bavarian authorities, that research never happened.

The CLAE report follows the example of Mathilde and Gottlieb Krause, Viennese Jews who fled to Prague during the war. Their collection of drawings by Rudolf von Alt and landscapes by Georg Waldmüller were auctioned off and the profits given to the Nazis. The couple was never compensated for their stolen belongings.

Meanwhile, Goring’s widow made a successful restitution claim to the German government after the war and her husband’s execution, Art Law Report alleges. To call that “irony” would be insulting to other instances of irony.

This case highlights the failures of not only the Bavarian government—which the report claims has now solidified its reputation as the worst offender in terms of failure to restitute of any European state—but the larger body of law regarding the return of plundered art and antiquities. As the ALR points out, when these items reached private sellers, they were no longer recoverable via U.S. law, the system often used to administer restitution claims. The Krause family will likely never be compensated for their losses. 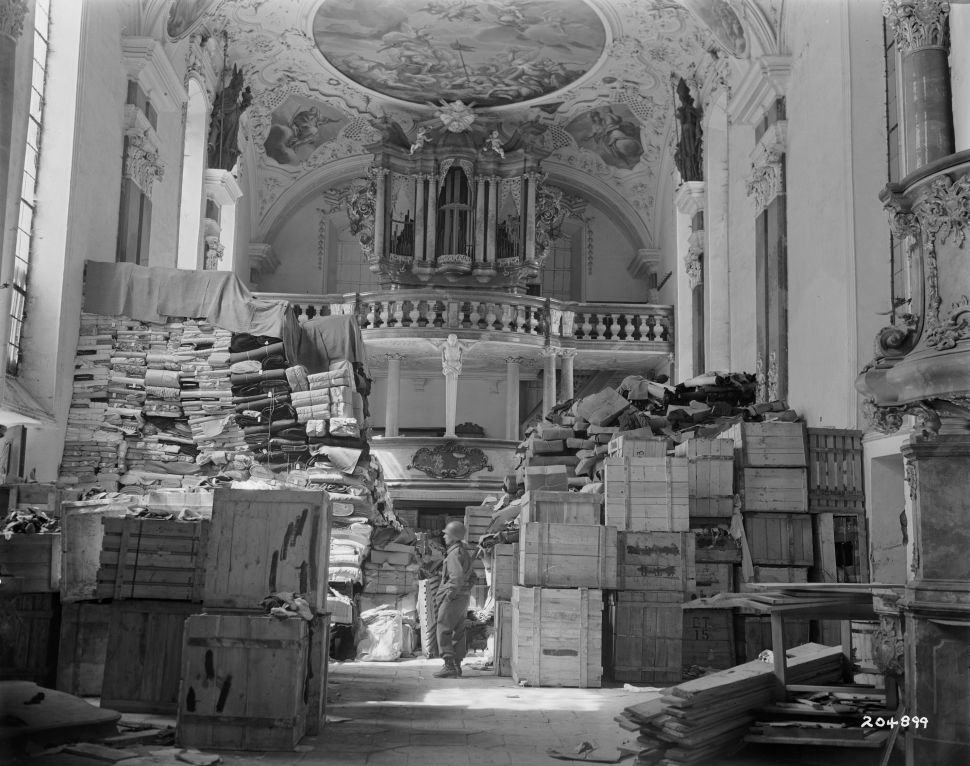