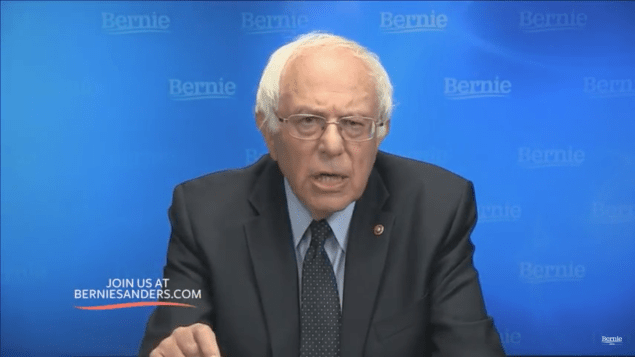 Speaking to supporters in an online address, Sanders alluded to his recent meetings with Clinton, who effectively clinched the Democratic nomination last week. The self-described democratic socialist insisted his “political revolution must continue” and that Ms. Clinton must commit to moving the party left—but first, Trump must be kept out of the White House.

“The major political task that we face in the next five months is to make certain that Donald Trump is defeated and defeated badly. And I personally intend to begin my role in that process in a very short period of time,” he said, alluding to the Queens-born businessman’s history of inflammatory comments about women and about racial and religious minorities. “After centuries of racism, sexism and discrimination of all forms in our country we do not need a major party candidate who makes bigotry the cornerstone of his campaign.”

In recent weeks, Trump has made explicit appeals to Sanders’ disaffected supporters. The Republican candidate has noted with increasing frequency that he and the left-wing lawmaker hold similar stances on issues like international trade, the 2003 Iraq war and investment in American infrastructure.

Sanders’ speech,apparently read from a teleprompter and made in front of a background emblazoned in his campaign logos, returned to many of his run’s recurring themes of economic inequality and domestic decay. He dealt in particularly strong language with the Trans Pacific Partnership, a massive Obama-backed free trade deal, demanding that the Democrats prevent the pact from getting a vote in the legislative session after the election.

“I also look forward to working with Secretary Clinton to transform the Democratic Party so that it becomes a party of working people and young people, and not just wealthy campaign contributors,” he said. “A party that has the courage to take on Wall Street, the pharmaceutical industry, the fossil fuel industry and the other powerful special interests that dominate our political and economic life.”

“This campaign has never been about any single candidate. It is always about transforming America,” he continued.

The senator also called upon his supporters to help him reinvent and reinvigorate the Democratic Party. He noted that, since 2010, Republicans have gained control of both houses of Congress and dozens of state governments.

“We can no longer ignore the fact that, sadly, the current Democratic Party leadership has turned its back on dozens of states in this country and has allowed right-wing politicians to win elections in some states with virtually no opposition,” he said. “We will never win unless we recruit good candidates and develop organizations that can compete effectively in the future. We must provide resources to those states which have so long been ignored.”

To that end, he urged those who had participated in campaign to launch political careers of their own.

“Hundreds of thousands of volunteers helped us make political history during the last year,” he continued. “Now we need many of them to start running for school boards, city councils, county commissions, state legislatures and governorships.” 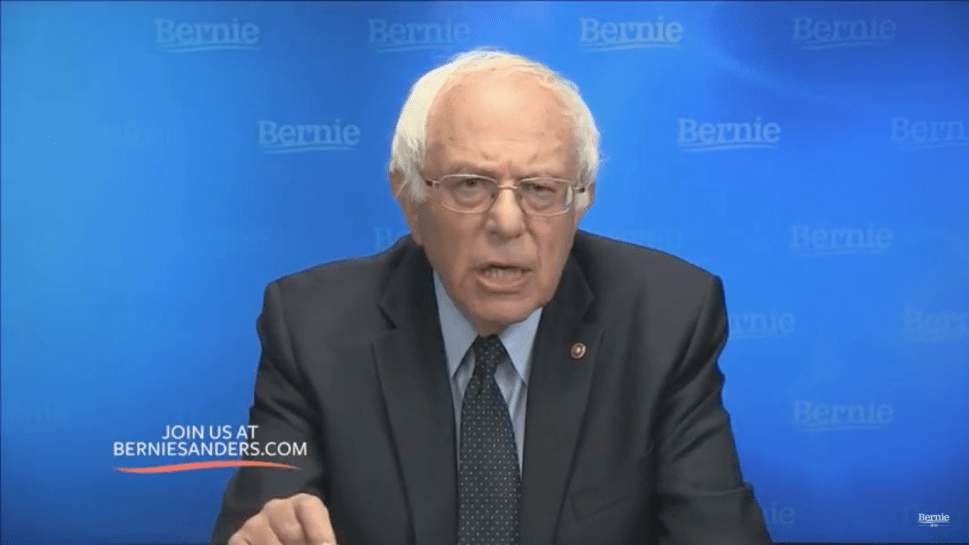