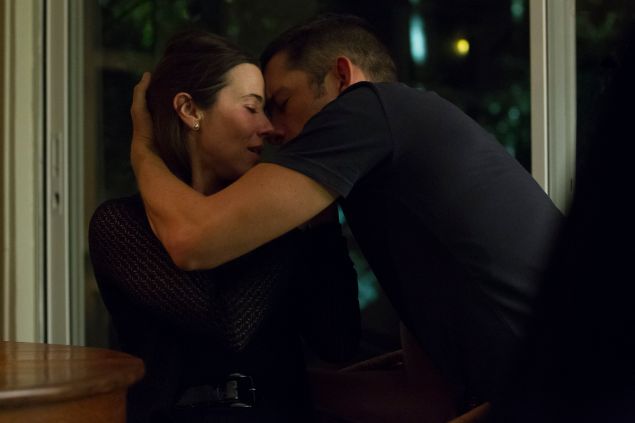 “I know every time you look at me you’re reminded of Danny.”

This is something Nolan has to say constantly to various members of the Rayburn clan in order to passively apologize for how uncomfortable his presence makes everyone. It’s a sentiment many TV characters have echoes over the years in order to remind the audience that the actor on screen is playing a blood relationship to another character, despite no strong physical resemblance. That’s not the case with Owen Teague. He looks like Danny. He moves like Danny. He talks like Danny. And through no fault of his own, he reminds us of the gaping Danny-sized hole in this wildly disappointing second season.

If anything, this season is all about the metaphorical housekeeping the Rayburns have to do in the wake of Danny’s passing, and as we’re learning, chores aren’t fun to watch. It’s not like Ozzy and Eva aren’t doing their damndest to liven up the proceedings and tighten their grip on the Rayburns, even if they have vastly different methods. Eve is clearly from the “catch more flies with honey” school as she works her way into the Rayburn nest by flattering John’s daughter Jane with a stolen dress and stoking the fires of resentment deep in her by telling her Nolan, the illegitimate grandson, was ostracised from the Rayburn largesse. Ozzy is trying the catch flies with vinegar approach and relies on intimidating Diane as a means to try and blackmail John with the fact that he knows what went down in the Red Reef Inn. Of course, there’s something to be said for the fact that Ozzy’s approach ends with him on the receiving end of John’s fists. Of course, Eva’s approach has its own pitfall. She’s starting to deviate from the grift she orchestrated with Ozzy because she’s starting to feel like she’s actually one of the family.

“Why the fuck would you want them to be your family?” Ozzy asks her, complete with his trademark rage. It’s a valid question. The short answer? These people will stick their necks out for each other and lie, cheat, and steal for each other, and take advantage of all that being a pillar of a resort town community will entails. As long as you’re willing to do your part and bury whatever toxic secret threatens to lock the entire family up.

Speaking of John, we can all agree that he’s really dumb, right? Or maybe the pills he’s constantly downing have dulled him a bit. Either way, he should have been able to figure out that the convenient leak about Aguirre abusing his ex-wife came from his camp, right? Like, it’s an election year and a severely damaging story about a popular incumbent just happens to leak to the press. Some synapses should have been firing there, that’s all I’m saying.

While Meg is doing the campaign dirty work and convincing the unlikely ally of Chelsea O’Bannon to put her nursing license on the line and procure some highly confidential information about the former Mrs. Aguirre’s hospitalization after getting beat up by the sheriff, she does miss a golden opportunity to get the increasingly suspicious Marco off her tail by sitting on the revelation that he accepted a promotion to the Sheriff’s Office in exchange for covering up the domestic violence call to the Aguirre residence. Then again, she did get to have what we’re going to assume was some scorching ex sex after asking Marco to choose where his loyalties lie. Still, she has a major piece of leverage on Marco and has yet to capitalize on it. This family. Not smart.

Finally, the up until this point woefully underwritten Diana gets an opportunity to shine. She’s getting tired of putting up with being kept in the dark by her husband under the flimsy guise that it’s for her own protection. Sure, that’s partly true. However, sending Diane away at the end of last season was also meant to shield her from discovering who he truly is, which is a murderer, and a cop corrupt enough to seek public office so that he can prevent his family for answering for their various transgressions. One of John’s greatest failings is underestimating his wife’s intelligence. She’s smart enough not to swallow Sally’s bullshit apology after slapping her daughter Jane and she’s smart enough to piece together that John probably killed Danny based on the location of the necklace he gave Jane. In addition to the realization of what her husband is capable of, Diana is also clearly at the end of her rope when it comes to catering to the inherent dysfunction of the Rayburn clan. When she married John, he was probably some fresh-faced handsome young man from a good family. He looked good on paper. Now she’s finally taking full stock of the damaged, duplicitous boat ride for which she bought a lifelong ticket.

As for Kevin, he’s finally willing to give sobriety a real shot, even if it is prodded along by the weight of his crushing guilt and the crippling fear of impending fatherhood. You know what they say in 12-step circles, one day at a time.

Anyway, we’re at the point where everyone in the Rayburn family has effectively made their own bed. Let’s see if any of them end up having to lie in it. 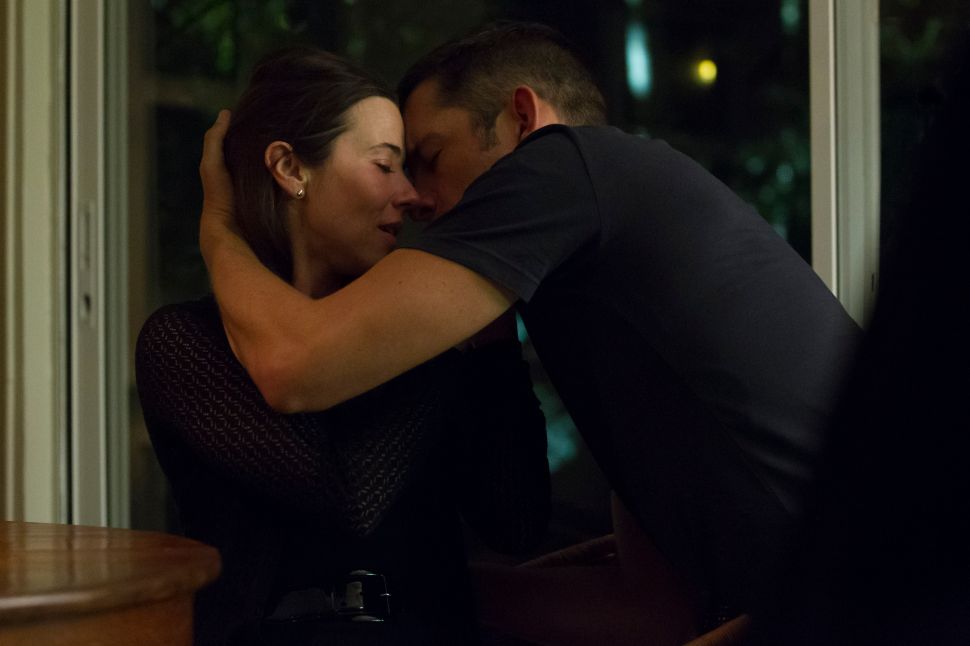