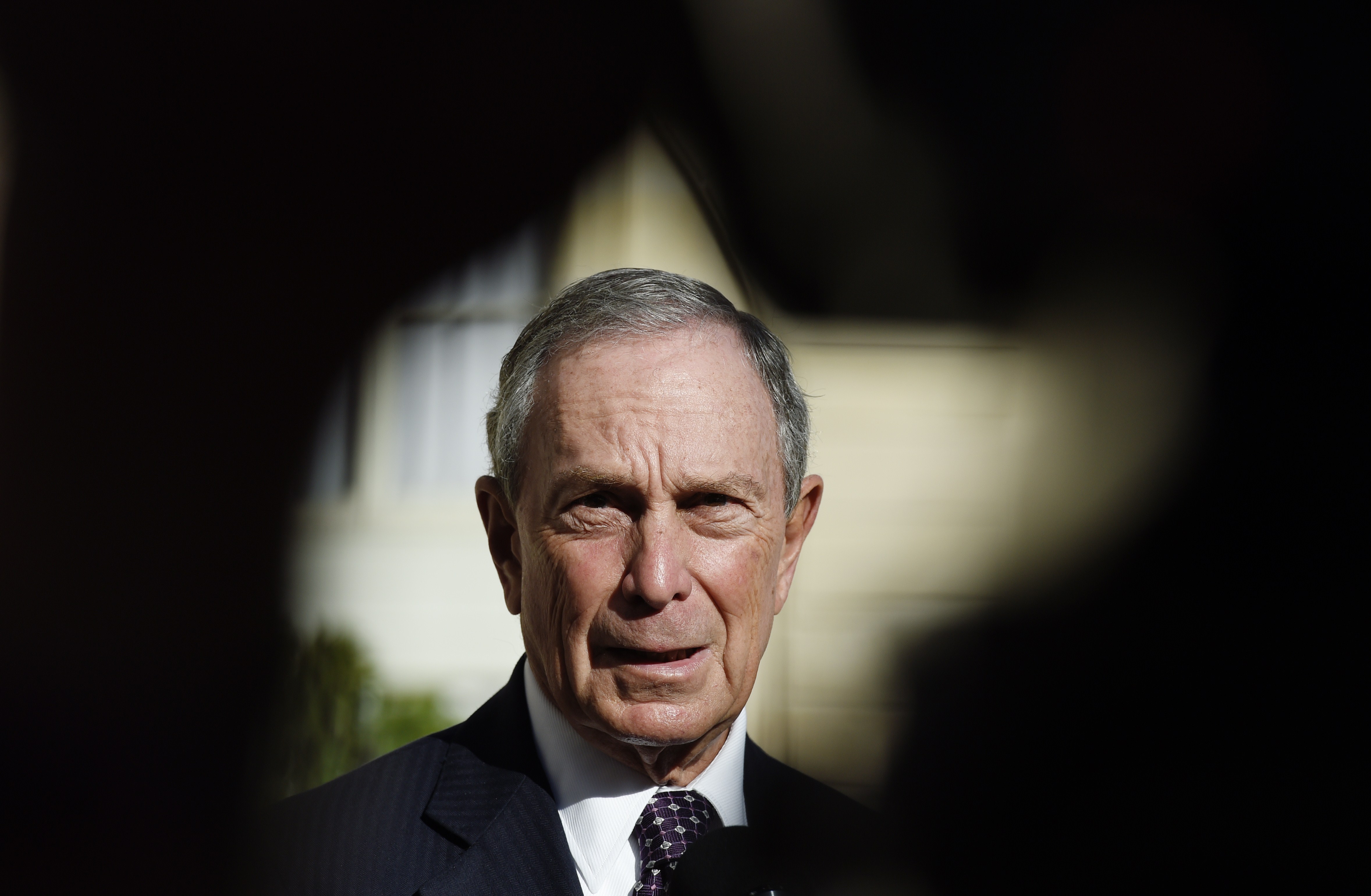 Today the Museum of London Archaeology (MOLA) published research about the archaic document, which was recovered along with many other significant artifacts as part of a recent Bloomberg-initiated archaeological excavation of the London plot atop which the new European headquarters of Bloomberg LP will be located.

The findings include some 405 Roman waxed writing tablets, nearly 90 of which have already been deciphered. Before the excavation, only 19 legible tablets of this vintage were known.

Waxed tablets were essentially the Roman legal pad, or even Post-it note, except that instead of paper, these were made of slightly hollowed wooden rectangles. The recesses in the tablets were filled with beeswax into which text could be inscribed with a stylus. While the wax has worn away with time, the inscriptions—sometimes decipherable messages—often remain carved into the wood.

Robert Tomlin, the Classicist and an expert on early Roman writing who deciphered and interpreted the carvings told the Guardian that these artifacts reveal information on the carpetbagging community within the area around 2,000 years ago. Tomlin’s extensive knowledge of Roman Britain and expertise on early Roman writings coupled with raking light and microscopic analysis uncovered important historical information about London at the time these artifacts would have been used.

The eldest document, which dates to 8 January AD 57, is a financial document from less than 14 years after Roman invasion.

Other documents reveal the earliest written reference to London dated 56–80 as well as evidence of an individual practicing numerals and the alphabet—one of the first indicators of a British school. One document discusses revolt leader Julius Classicus; another lists the names of 100 people—from judges to brewers to soldiers to slaves.

More than 700 artifacts from what has been called the “Bloomberg excavation” will be displayed publicly as part of “The London Mithraeum” exhibition in the new Bloomberg building, which is slated to open in 2017. 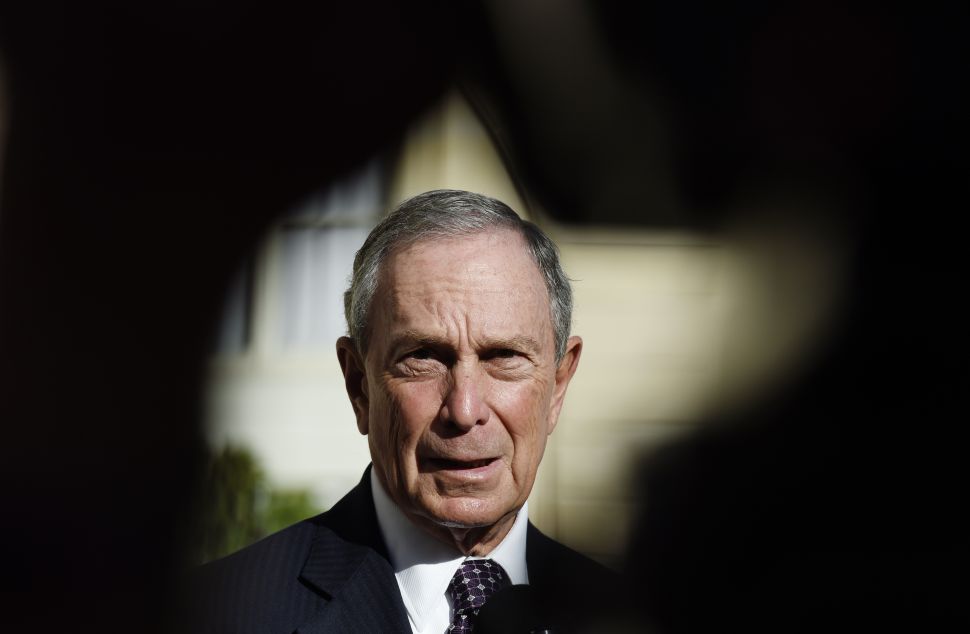