According to unofficial results, Venezia beat challenger Councilman Joseph Lopez by more than a 2-1 margin. A Bloomfield source says that about 4,200 voters cast ballots for Venezia while only around 2,000 cast ballots for Lopez.

The winning slate will now continue onto the November general election where they will face the Republican ticket.

Team Venezia also swept 69 out of 70 county committee seats including chairman Pete Strumolo’s district. Strumolo had supported Lopez’s slate. A new chairman will likely be elected at the reorganization next week. 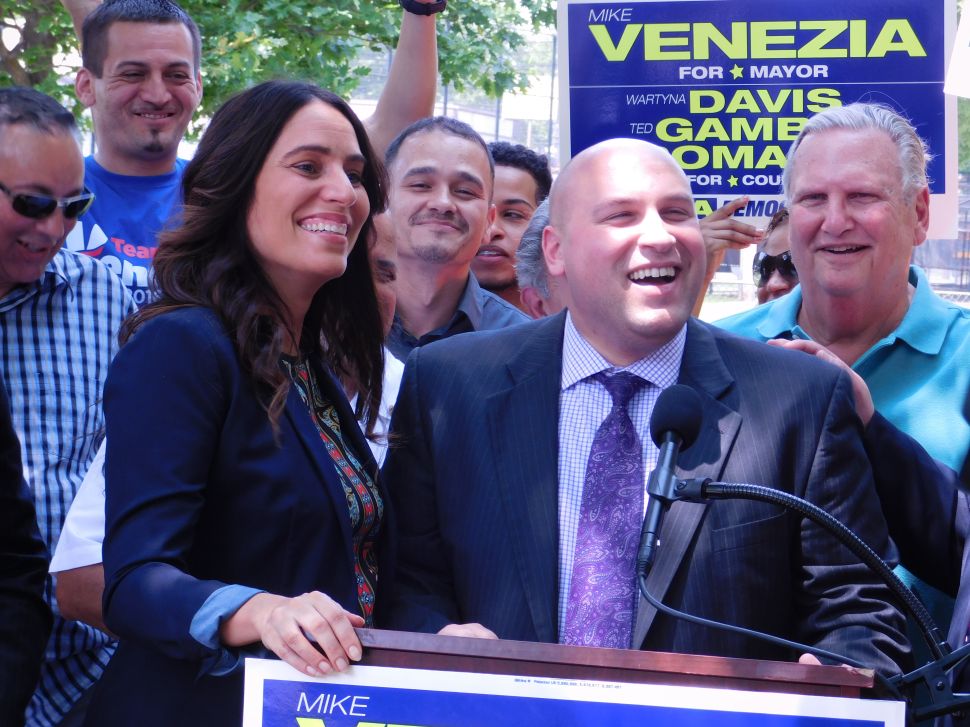