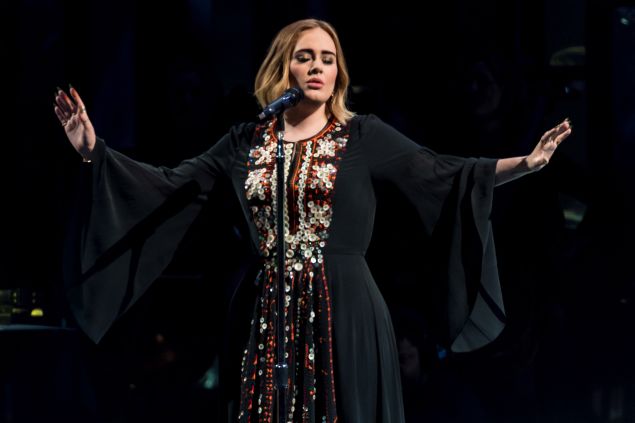 As the pound and other currency markets fluctuate in the wake of Brexit, the luxury brands are scrambling among themselves to secure business throughout Europe and reassure clients and investors. Qing Wang, of Warwick Business School, is a professor of marketing and innovation and director of the Warwick Luxury & Innovation Hub at the University of Warwick in Coventry, England.

Professor Qing Wang said, “The results of the EU referendum to leave has shocked the stock market worldwide and the European and British luxury brands have been hit badly. In one day, the stock price of Burberry dropped over 3 percent and nearly 6 percent for Mulberry, while the largest luxury brand group LVMH dropped 6 percent, Dior fell 7 percent, L’Oreal 7 percent and Prada 4 percent. 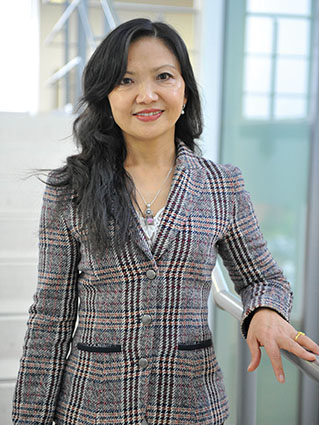 “The adverse effect on the luxury and fashion sector is partly due to the currency depreciation of sterling. For example, most of Burberry’s products are sourced and made in Italy, in order to keep the quality high. As a result, 65 percent of Burberry’s cost is calculated using the euro. Secondly, the luxury and fashion sector is affected by Brexit because of the greater barriers for the flow of creative and design talent between the EU and the U.K. It is expected that many top designers may leave London and go to Paris or Milan in seeking a more open atmosphere.”

Professor Wang also shared fears for Britain’s currently booming tourist market, which reaches beyond the borders of Europe for much of it’s business.

“Brexit will also have an adverse impact on the image of Britain being an open and welcoming place for tourists and businesses from emerging countries like China.

“Many Chinese businesses and investors have considered Britain the gateway into Europe and a country with political stability and a well established and transparent legal framework. This positive image of Britain’s ‘soft power’ has been extremely important for Britain trading with the emerging markets like China.

“However, in the aftermath of the EU referendum, Chinese businesses now have to reassess their international strategies against the significantly reduced influence of the U.K. on Europe and the increased uncertainty and risk in Britain itself.” 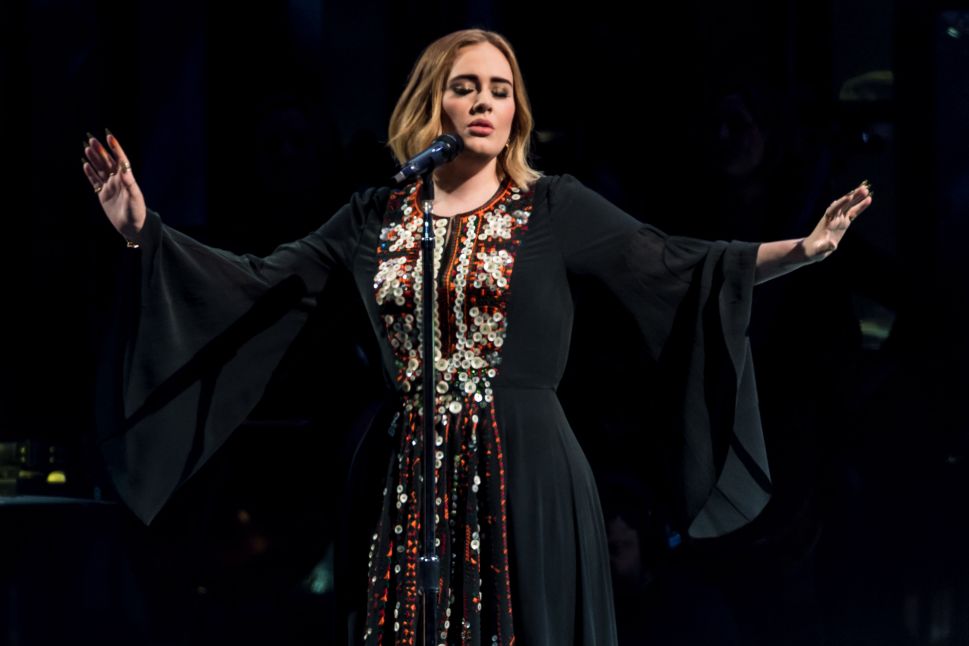