So much for the “smart” money. Bookies throughout the UK had the last-minute odds on Brexit at 70 to 30 in favor of staying. Now the less-reliable odds-makers—the financial markets—are predicting disaster. By 9:47 a.m. the next day, the British pound had fallen to its lowest level against the dollar since 1985; the German DAX was off six percent; the French CAC 40 off eight percent; Milan down 11 percent and the UK’s FTSE 100 off 3.5 percent.

The UK citizens made their choice. Now, we have to decide how America should treat a newly “independent” UK. It should not be sending them “to the back of the queue,” as President Obama threatened before the vote.

We think there are four dimensions to this challenge.

First, we need to enhance the special relationship that America and Great Britain have long enjoyed. “The UK is America’s fifth largest trading partner, and they need to be told they are important to us,” noted Ali Wambold, managing partner of the private equity firm Corporate Partners, and former head of European investment banking for Lazard. “They should be at the front of the queue to establish any independent trading provisions it deems necessary.”

The British people deserve to be congratulated on having the courage to choose self-determination.

Second, we should continue working with the EU, and ensure that we do nothing to harm our trade relations with the EU.

Third, the EU is not without problems. As Glenn Hubbard, the Dean of the Columbia Business School and the former Chairman of the president’s Council of Economics said to the Observer, “The big news about last night is really the Ghost of Christmas Future pointing to the graveyard for the EU absent radical change.”

We should also encourage the EU to recognize that it should not be vindictive toward the UK. On Saturday, Matt Frei, European editor of the UK’s Channel 4 News reported that he had heard from both the Italian and German foreign ministers that the thinking among some EU members is that the divorce from the UK must be fast and furious: “That if Britain is allowed to exit from the EU without any jeopardy, without any cost, others might want to do the same.”

Finally, as Jim Stavridis, Dean of the Fletcher School of Diplomacy at Tufts and former Supreme Allied Commander of NATO said to the Observer, “We need to double down on NATO as the security plank for Europe. That’s because the British departure from EU operations is a profound weakening of the European Union’s ability to conduct real security operations.”

The British people deserve to be congratulated on having the courage to choose self-determination. We made that choice in 1776.  It wasn’t easy, nor will this be. But it was right—and successful. “We want and believe in a successful Great Britain,” said Wambold. We agree, and believe the U.S. should stand ready to help—economically and militarily. 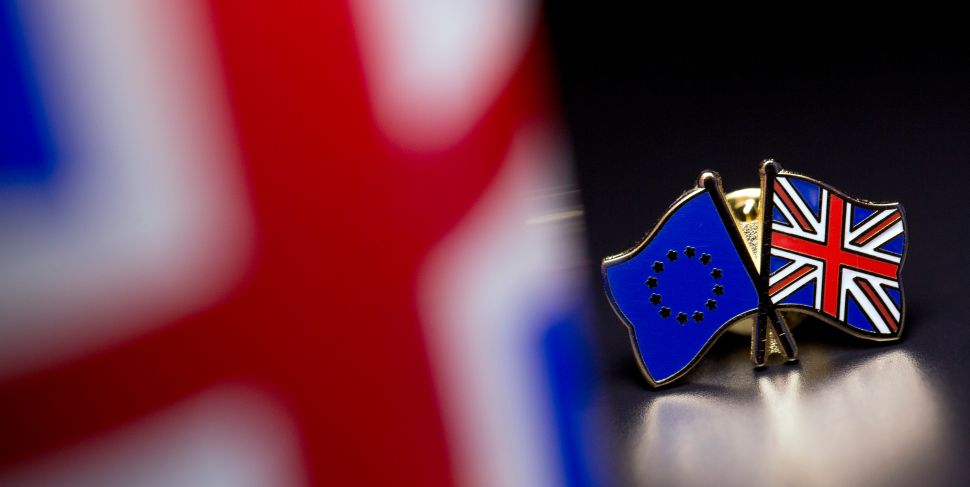