Blooming international relations with Cuba have hit a snag, thanks to issues surrounding a proposed spring exhibit at the Bronx Museum of the Arts.

“Wild Noise,” the second half of an exhibition exchange with the Museo Nacional de Bellas Artes (MNBA) in Havana, Cuba, has been postponed due to seizure fears from Cuban officials, according to The Art Newspaper.  That is because there is currently a claim of over $7 billion from Americans who’ve had property confiscated in Cuba since 1959 when Fidel Castro came to power.

The Havana end of this exhibition exchange opened a year ago on May 21 (closing on August 16, 2015) and included over 90 works on loan from the permanent collection of the Bronx Museum.

When reached for comment, a representative for the Bronx Museum reminded Observer that it is not uncommon for exhibition dates to change, especially when they involve a rapidly changing international relationship. “We are committed to building the cultural dialogue between our two countries and are in the process of coordinating the exhibition at the Bronx Museum in 2017,” a representative for the museum said in the statement.

But the reciprocal exhibition has been stalled while an immunity request gets processed. The Bronx Museum is planning for the exhibition to take place in January, 2017, but the Cuban embargo, which is still in place, makes this unlikely until property claims against Cuba are resolved. Cuban museums lending state-owned artworks are unlikely to loan those works inside the U.S. unless they can get total immunity from seizure.

But with such a large sum of money owed to American citizens, Cuban lenders insisting on immunity and American museums not wanting to make light of outstanding claims against the Cuban government, a timely exhibition of works from Cuba may be a pipe dream.

Update: this story has been updated to include comment from the museum. 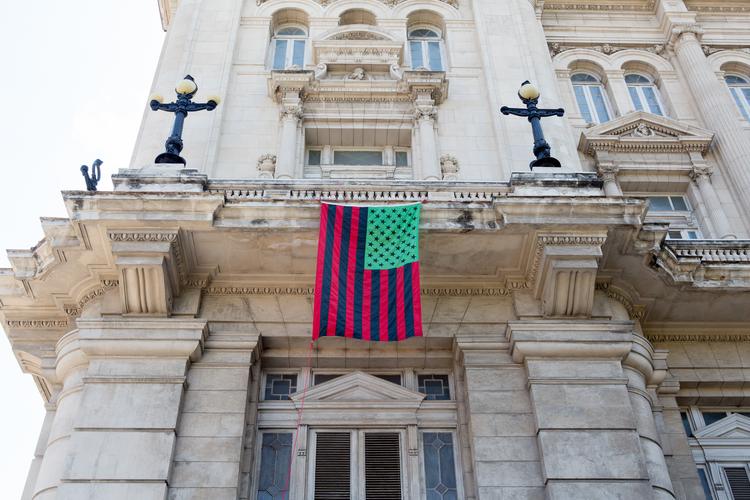