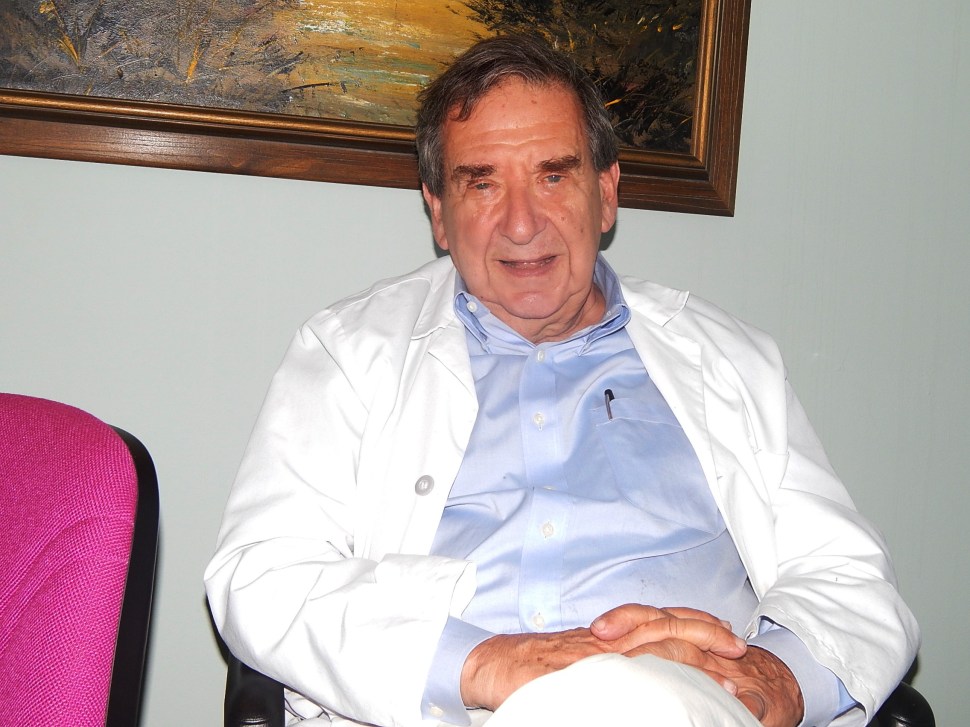 TRENTON – The reappointment of Paul Escandon of Monmouth to a superior court judgeship brought forth severe criticism by state Senator Gerry Cardinale (R-39), a member of the Senate Judiciary Committee.

“When it comes time to vote I will be voting no,” said Cardinale of Bergen, who cited critics – including 40 vocal women – of the judge who claim Escandon unfairly sided with a confessed mob killer when he gave him custody of his three kids over the protestations of the mobster’s ex-wife.

“He has a very, very impressive group of supporters – even fans, if you will,” said Kyrillos, citing Escandon’s long record in the face of Cardinale’s critique. “I don’t think any  one of us would want one or two or three votes to be looked at in isolation.”

The mobster’s ex-wife testified against Escandon, which impressed state Senator Nia Gill (D-36), who joined the Bergen Republican in opposition to re-upping Escandon.

“You were in a court where you have people at the most vulnerable times in their life,” Gill told Escandon. “It is here where you need justice. …I can’t see where we can reward you with tenure… to try cases involving poor and vulnerable people.”

Despite the criticism, Escandon secured sufficient votes in his bid to secure tenure.

The full vote by the committee: 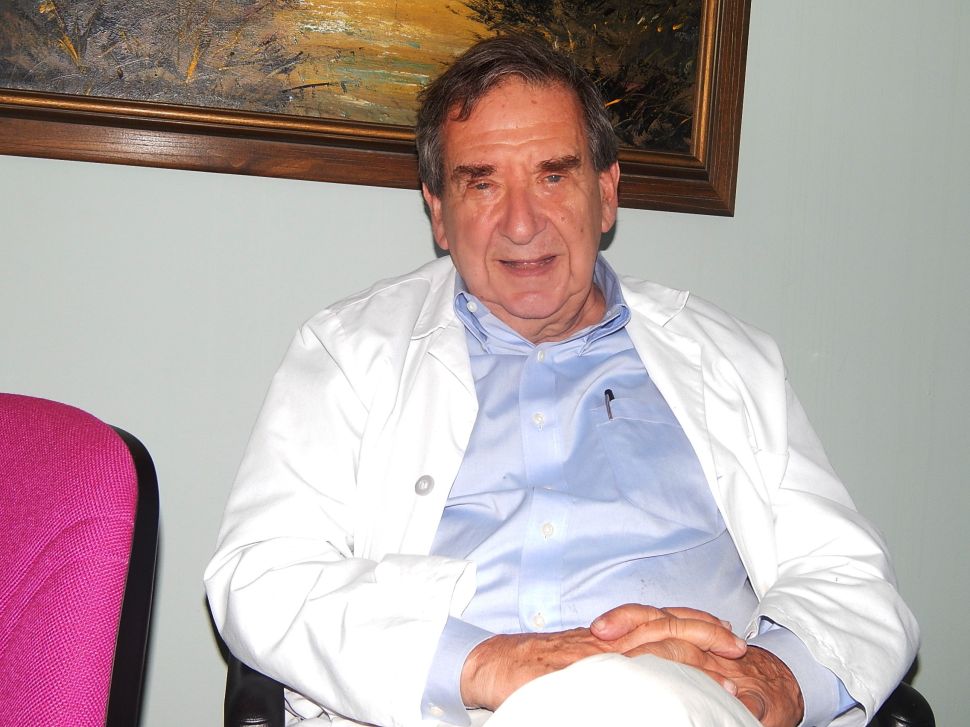