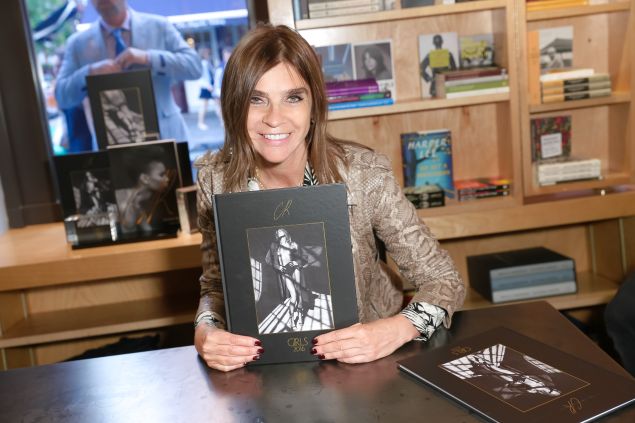 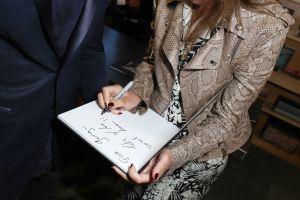 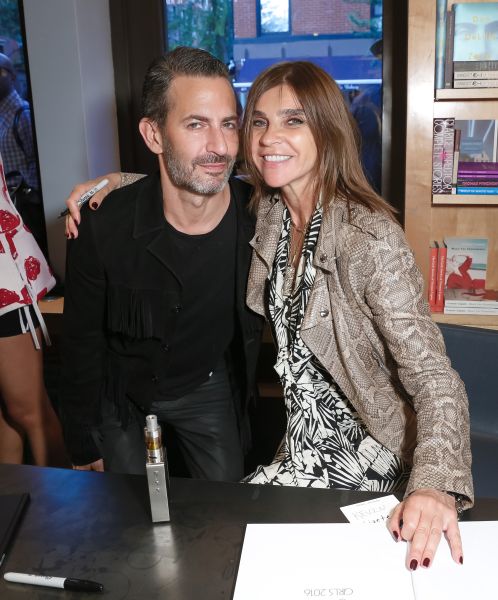 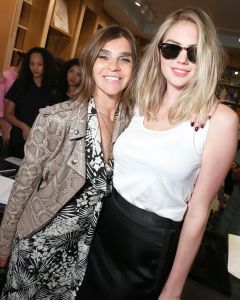 The signing was well-attended by fashion’s inner circle and with the presence of the Roitfeld clan–Carine’s daughter Julia Restoin Roitfeld and son Vladimir Restoin Roitfeld–the event turned into a fashionable family affair. Also among the exclusive crowd was Caroline Vreeland, daughter of late Diana Vreeland, longtime editor and contributor to Harper’s Bazaar and Vogue as was Michael Avedon, grandson of famed fashion photographer, Richard Avedon.

The book, which is being released in limited edition is, also limitedly available. The hard cover can only be purchased at Bookmarc in NYC and Tokyo and at Colette in Paris. A few copies will also be made available at Gianvito Rossi stores. CR Girls can be purchased for $100 beginning today, June 8. 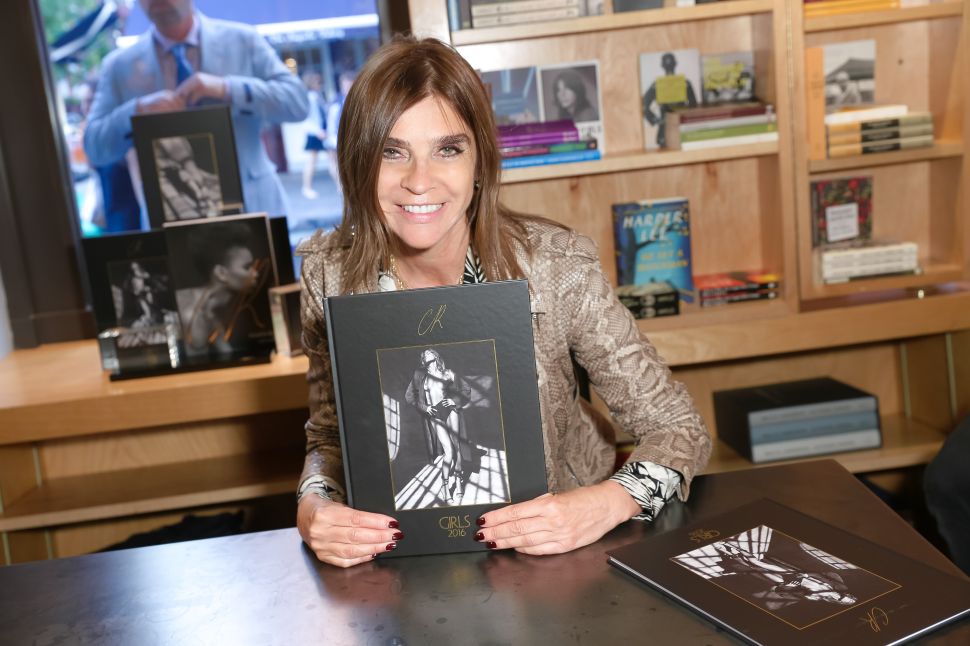