A bill to roll back changes to New Jersey’s handgun permit laws goes to the state Assembly Thursday, and could determine whether residents can continue to apply to carry a firearm without evidence of specific threats against them. That measure, sponsored in the lower house by Assembly Majority Leader Lou Greenwald (D-6), would keep the statutory definition of “justifiable need” for a handgun from applying to cases where would-be gun-owners feel more generally at risk.

Those changes, announced by state Attorney General Robert Lougy in April, expand “justifiable need” to include threats that ”are not directed specifically at an individual but which establish more than mere generalized fears or concerns.”

“I think the events of this weekend continue to show a common theme,” Greenwald said. “We need to figure out a way to balance the line between protecting second amendment rights and at the same time not harming society in order to protect society.

“There came, through regulation, an interpretation for concealed carry that became so broad and so wide that we as the legislature needed to take our role as an equal and independent branch to stop the opening up of that regulation.”

That effort will depend on whether Assembly members see the new regulations as counter to the original intention of the statutes.

Under the previous regulations state law, it was rare for anyone other than former police officers and armed security guards to secure a permit to carry a handgun. Following the murder of a Berlin Township woman who was still waiting for her handgun permit past the 30-day processing deadline in June of last year, Christie announced that he would expedite the process for those faced with threats against their lives.

“We’re looking or an identified, serious threat,” Greenwald continued. “Domestic violence, someone whose life has been threatened, someone who has been followed and believes that their life is in jeopardy.”

Senate sponsor Loretta Weinberg (D-37) has argued that the regulatory changes run counter to legislative intent, telling NJ Advance Media in April that the potential new standard could allow “every cab driver, pizza delivery driver, Uber driver and anyone else living or working in a high-crime neighborhood to qualify for a firearm permit.”

Weinberg told PolitickerNJ that she has not heard any word from the governor’s office on the legislative challenge.

“The governor’s office feels that this is a positive step, and we have a  right to disagree,” she said.

But proponents of the changes have argued that New Jersey’s existing regulations already go too far, on constitutional grounds. In a minority statement, Assemblymen Michael Patrick Carroll (R-25), Erik Peterson (R-23) and Dave Rible (R-30) said that any regulation stipulating a “justifiable need” and “special danger” “turns this particular right on its head, declaring it void for all except the few who can convince the government they deserve it.” 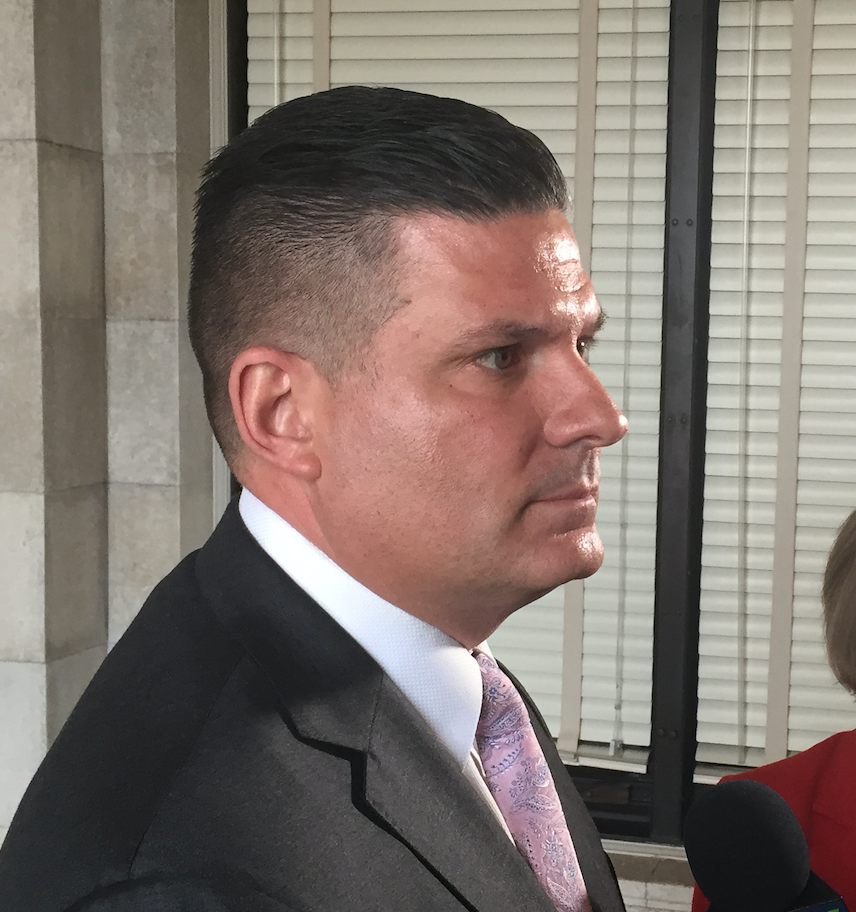