Maybe it was Hilary Clinton clinching the nomination that finally did it for the buyers, but just 18 days after the NoMad condo where Chelsea Clinton once resided with her husband, Marc Mezvinsky, hit the market, it’s already in contract.

The three-bedroom, 2.5-bath abode is on the tenth floor of 225 Fifth Avenue, and served as the residence of Clinton and Mezvinsky shortly after they married. The couple subsequently decided to upgrade their digs, and headed a few blocks away to the Whitman, where they purchased a larger, $10.5 million apartment that they still reside in.

So although most traces of the former first daughter have likely disappeared by now, the new buyer gets major bragging rights–how many people can say that they own the same apartment as someone who has resided in the White House (and may be visiting there a lot come January)?

The seller of the Grand Madison pad, Osgood Hutchinson, LLC, paid $4.75 million for the J-line unit in the prewar building in 2013, but perhaps they, like Clinton, craved something more regal.

Not that the Grand Madison apartment is shabby—after all, we hear that Corcoran brokers Karin Posvar Picket and Katherine Cortez received numerous bids on the 1,922-square-foot home, last listed for $6 million.

The home has a lot to like: customized lighting, built-in speakers, and electronic shades throughout, as well as southern views of Madison Square Park and the Clock Tower, western exposures and ten-foot ceilings. Or maybe the buyer just happens to be a particularly big fan of a political family that includes a past president and a current presidential nominee. 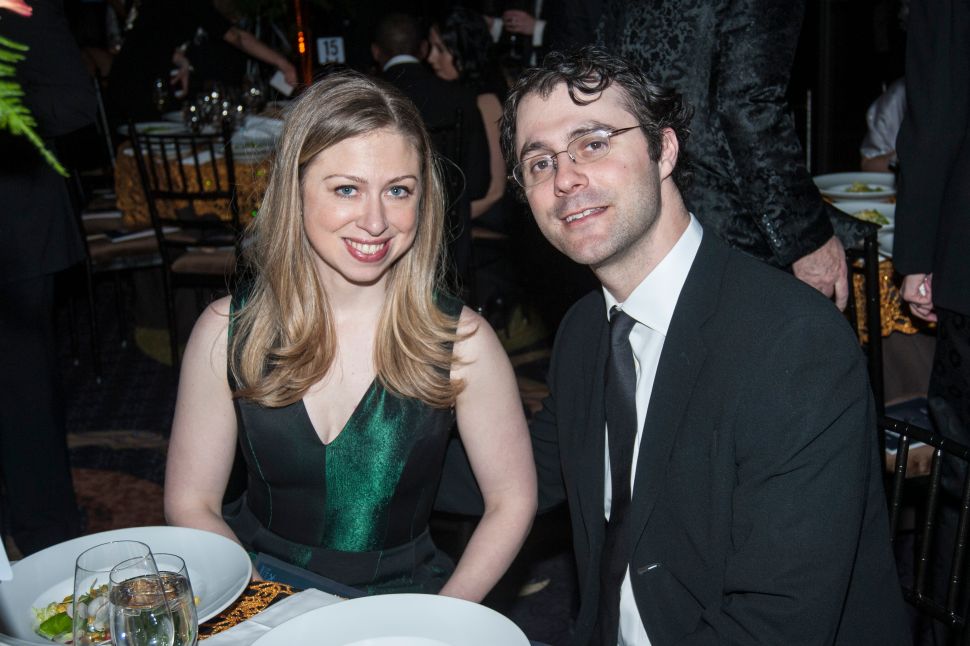