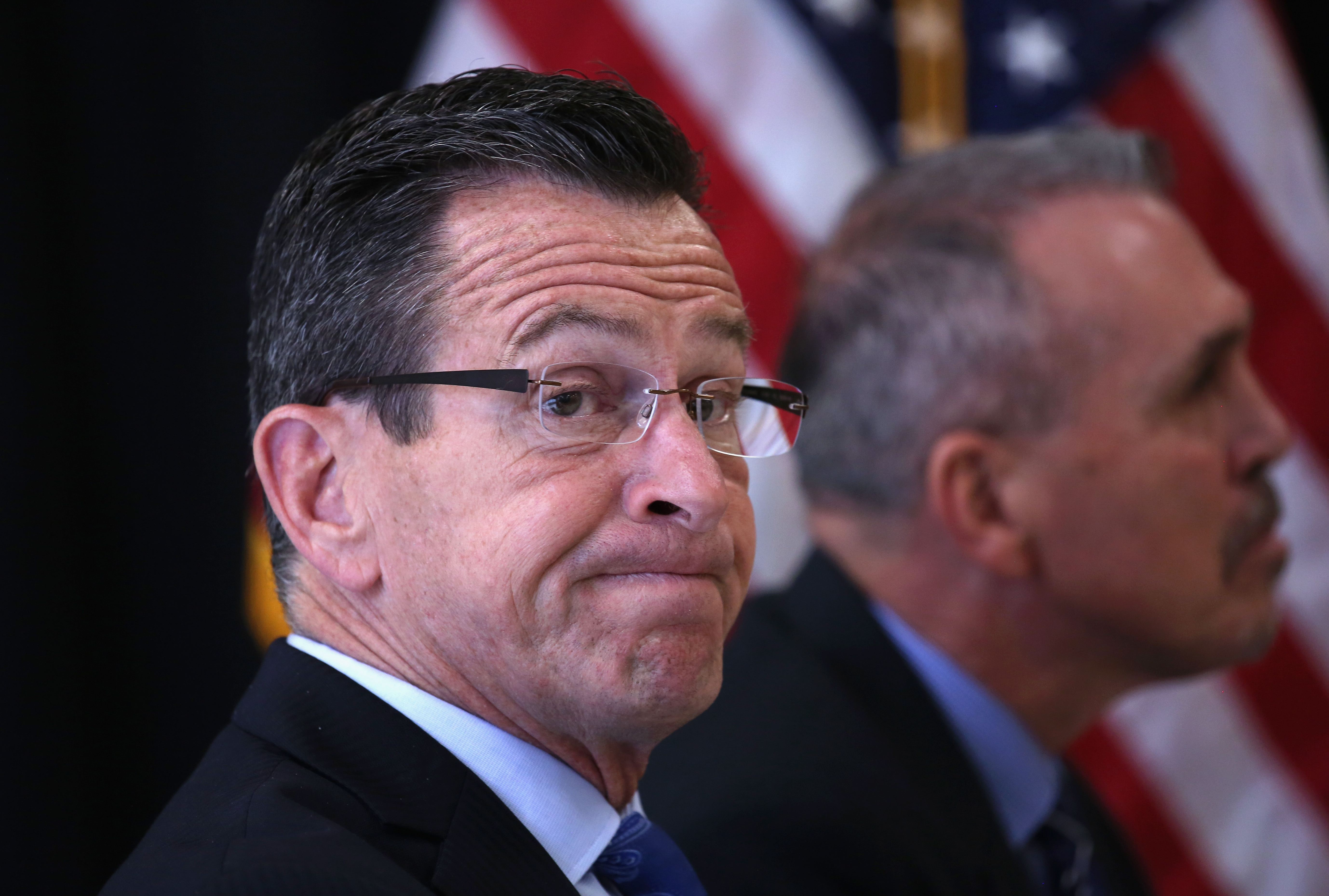 Democratic Connecticut Governor Dannel Malloy is challenging Republican Michigan Governor Rick Snyder for the title of “most disliked politician in America.” While Snyder thanks the Flint crisis for his widespread unpopularity, Connecticut’s Ethics Board is debating whether to launch an investigation into Malloy’s administration. Under Malloy’s watch, one of the largest health insurance mergers in United States history—a $48 billion deal—could potentially increase premiums and reduce health care coverage for 53 million people across the country.

According to the Norwich Bulletin, “When the deal between Connecticut-based Cigna and Anthem Blue Cross Blue Shield was being negotiated in early 2015, Malloy appointed Katharine Wade as the state insurance commissioner. Wade, a former lobbyist for Cigna with a handful of family ties to the company and a firm that lobbies for it, appointed a deputy and an agency counsel who had worked for Cigna.”

The newspaper added that political groups linked to Governor Malloy received $1.3 million in contributions from Cigna, Anthem,and a Cigna lobbyist, and the IBTimes reported six out of 10 registered lobbyists in Connecticut from Cigna and Anthem previously worked for the Connecticut state government. Cigna and Anthem also increased money spent on lobbying by 40 percent in 2015 to help push authorization of the merger forward.

Connecticut House Speaker Brendan Sharkey called on Governor Malloy to remove Katharine Wade as the State Insurance Commissioner, citing her ties to Cigna as a conflict of interest. “At a minimum, the commissioner should recuse herself from further involvement in the Cigna-Anthem merger review,” Sharkey said in a statement. “Whether a potential conflict crosses a legal ethical line should not be the only factor here. Perception of a conflict is also an important part of the equation, and most onlookers, including consumer and healthcare advocates, following this issue all have the same perception.”

The advocacy group Common Cause recently submitted a petition to the Connecticut Ethics Board to consider an investigation into Wade’s involvement with the merger. Yesterday, on June 16, the state ethics board approved the petition for a declaratory ruling. The process now will move forward to prepare a draft declaratory ruling for the board to consider which, according to the Connecticut State Ethics Office, will likely take a few weeks.

Governor Malloy has stood firmly against removing Wade or pushing for her to recuse herself from her position. He has also obstructed transparency regarding the merger, denying open record requests to IBTimes for information on meetings between Connecticut officials and the prospective merging companies, Anthem and Cigna. Shortly after denying the requests, Malloy signed legislation which could possibly enable state officials to conceal documents about health insurance companies. “The secrecy bill was attached to unrelated dental health legislation, passed by lawmakers in the middle of the night and then signed by Malloy on Friday with no public statement,” reported David Sirota of IBTimes.

Since his re-election in 2014, Malloy’s favorability ratings have plummeted to under thirty percent due to a litany of scandals his administration has elicited over the past two years. This month, the Connecticut Democratic Party paid a record settlement to drop a case over campaign contributions made by state contractors to Governor Malloy’s 2014 re-election campaign. Malloy also granted a hedge fund $22 million in government subsidies to entice them to stay in Connecticut in May 2016, shortly after he vetoed a bill from Democrats to enable legislative evaluations of corporate welfare. Despite these controversies, the Democratic National Committee is still allowing Governor Malloy to serve as co-chair of its National Platform Committee at the party convention in July, ensuring corruption and dirty politics remain strong and steady in the Democratic Party.

In May 2016, Senator Bernie Sanders formally requested that the DNC remove Governor Malloy from his position, as he has made several baseless attacks on Sanders throughout the Democratic primaries. The DNC, run by an overt Hillary Clinton supporter, Debbie Wasserman Schultz, has not surprisingly denied the request. 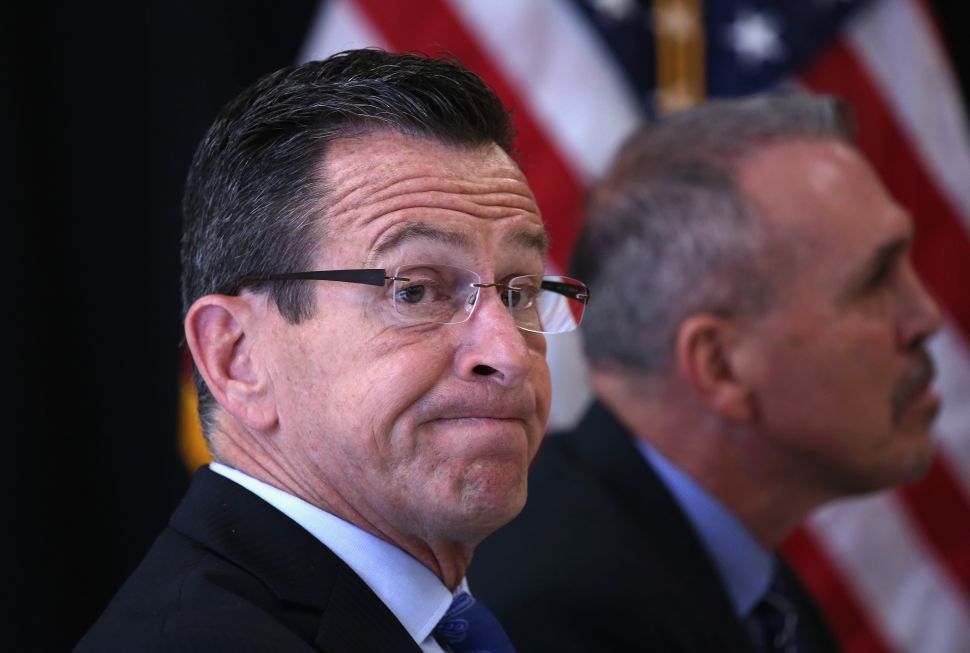