If you happened to be on Twitter this morning and happen to follow Joyce Carol Oates, USA Today or a fake Alfred Knopf account created by the Italian journalist and noted perpetrator of literary hoaxes Tommasso Debenedetti, there were probably a few minutes where you mistakenly thought that Cormac McCarthy had died.

The 82-year-old author is, in fact, still alive.

The rumor started with a poorly-phrased tweet from a relatively new Twitter account purporting to provide news about the venerable Random Penguin House imprint Alfred A. Knopf:

Within minutes, the prolific tweeter and writer Joyce Carol Oates expressed her condolences:

But Oates wasn’t very sad for long. Shortly after tweeting, she was told that it was probably untrue.

A friend tells me that this is probably a hoax. Has Knopf been hacked? Sorry! https://t.co/LysNtj0ADo

Being a friend of Oates, it seems, often involves tempering the author’s unwavering belief in Twitter. Just yesterday, Oates was excited to find Don DeLillo on Twitter. DeLillo, of course, does not have a Twitter account—it was also a hoax. “This is a relief! Would be like discovering that Sam Beckett was on Facebook,” she tweeted, upon finding out that it was not DeLillo.

It’s impossible to blame Oates for being gullible when she exhibits such a Pollyannaish approach to a social network not known for earnest enthusiasm.

Less sympathetic is USA Today‘s impulse to tweet the #BREAKING news of McCarthy’s death, then report.

@USATODAY UPDATE: We are looking into this report to verify its authenticity.

USA Today tweeted a correction to it’s own misguided tweet. That too was #BREAKING.

That publicist—Knopf’s irreverent and effective executive director of publicity Paul Bogaards—was not amused.

What fucking moron wakes up and tweets someone has died as a joke/just for fun?

The kind of moron who pretends that there is some higher purpose to pointing out that media outlets, already stretched thin, sometimes make mistakes.

“Social media is the most unverifiable information source in the world but the news media believes it because of its need for speed,” the Italian journalist and perpetrator of literary hoaxes Debenedetti told The Guardian in 2012.

Debenedetti is not wrong, but pranking an overworked social media editor or some junior reporter whose editor took an entirely voluntary buyout is hardly an admirable way to take a stand against the news media.

Meanwhile, we wish we could all take Bogaards advice:

Staying off the internet is obviously working for McCarthy and probably DeLillo. Some of us, unfortunately, have a job to do, and it requires being online for, most likely, the rest of our lives. Joyce Carol Oates, on the other hand, seems to really love tweeting. She isn’t going anywhere. 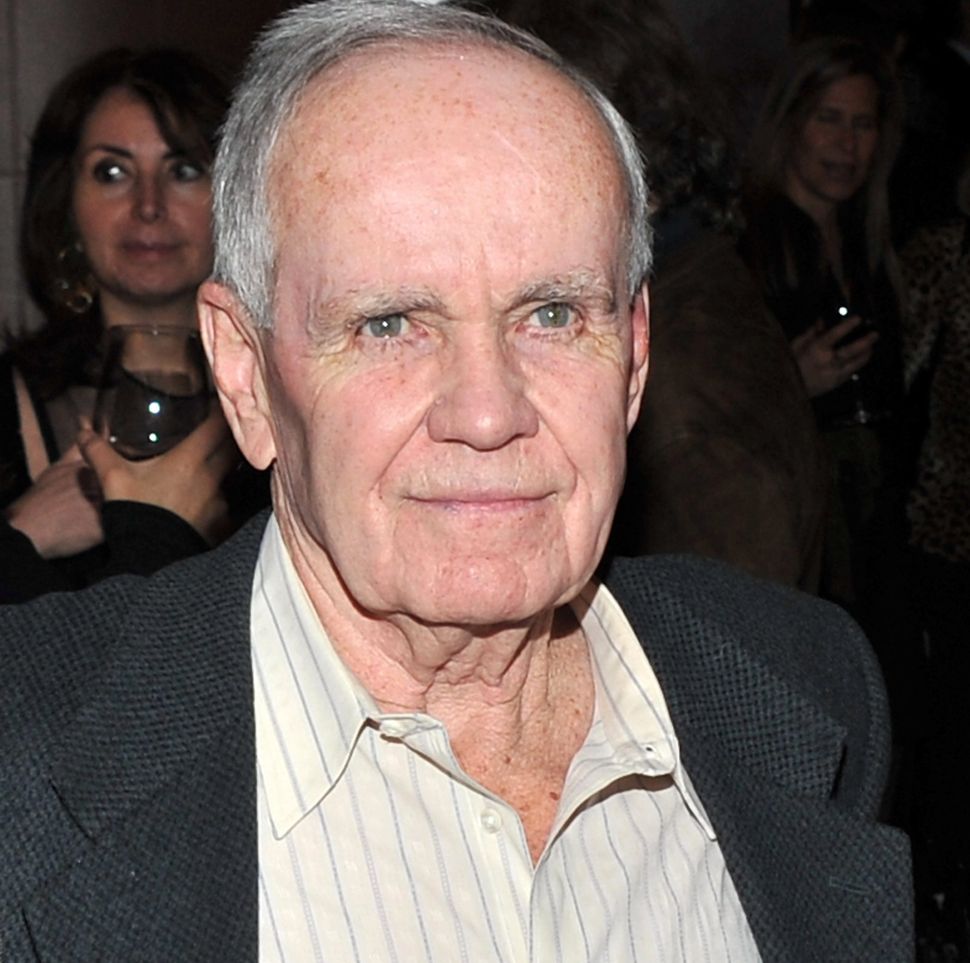