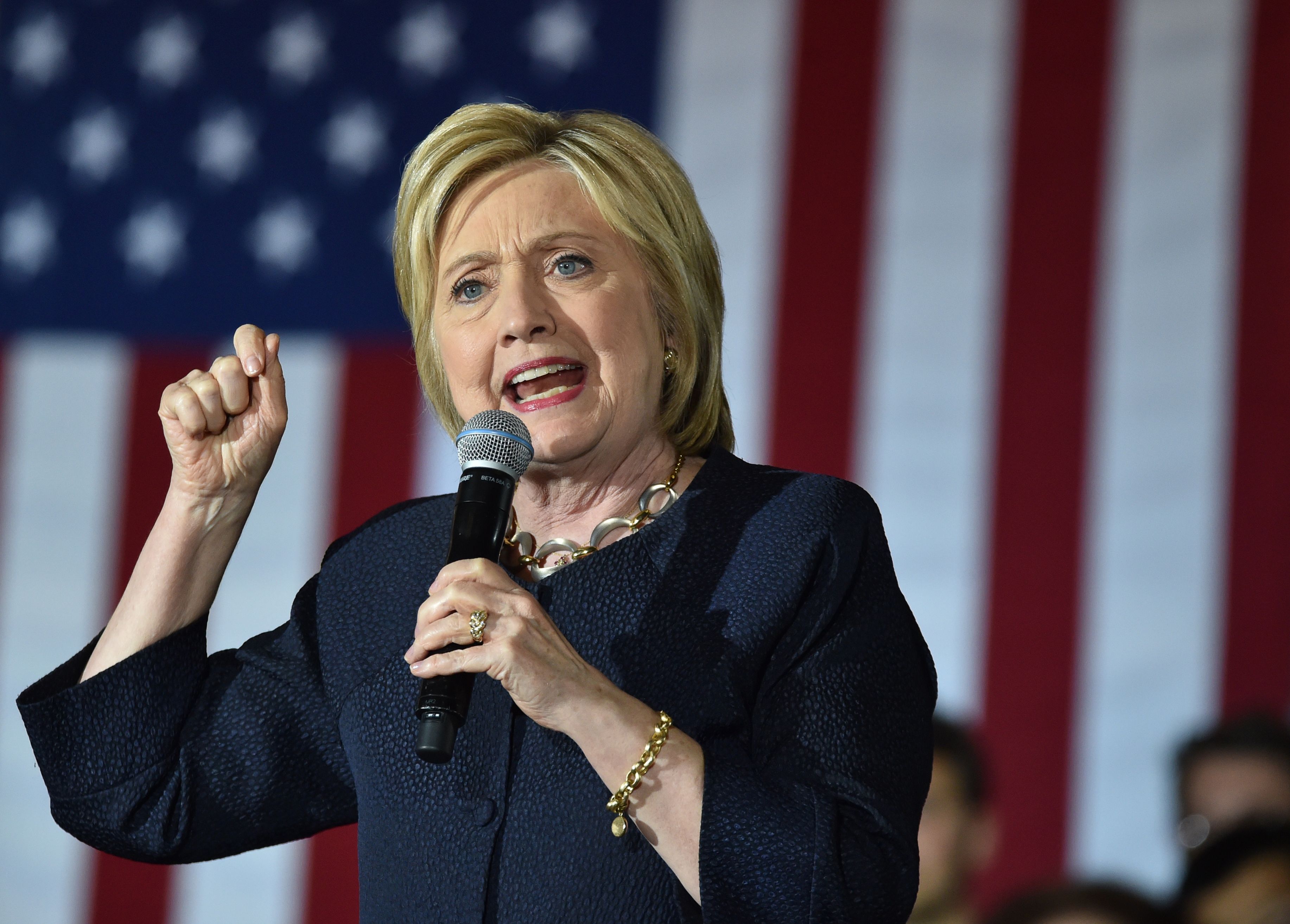 Bernie Sanders’ fight to save the Democratic Party from the embrace of wealthy donors and corporate lobbyists has extended to the Democratic National Convention Committees.

In early May, the Sanders campaign wrote a letter to DNC chair Debbie Wasserman Schultz criticizing the DNC’s decision to appoint only three of the 40 recommendations Sanders made for the party’s standing committees. Steadfast in her efforts to provide Hillary Clinton with a comfortable majority on convention panels, Wasserman Schultz appeased Sanders by offering a few more seats, allowing him to secure positions for Congressman Keith Ellison, Dr. Cornel West and 350.org co-founder Bill McKibben. But the DNC’s concessions were only a meager offering to disgruntled Sanders supporters, who have been disenfranchised by an establishment intent on carrying out their anointment of Clinton—despite the series of scandals, ethics violations and criticisms her candidacy elicits.

On May 27, Sanders’ campaign wrote another letter to the DNC asking them to remove two senior party officials who have been unapologetically loyal in assisting Clinton‘s baseless attacks against Sanders throughout the Democratic primaries. Former Congressman Barney Frank, who sits on the board of Signature Bank, was recently named in a lawsuit implicating the bank in a Ponzi scheme. Frank bragged about receiving donations from Wall Street in a recent Politico interview, claiming they made him a better regulator—yet, in a 2012 interview with NPR, Frank said, “People say, ‘Oh, it doesn’t have any effect on me.’ Well if that were the case, we’d be the only human beings in the history of the world who on a regular basis took significant amounts of money from perfect strangers and made sure that it had no effect on our behavior.” The Democratic Party can’t take Wall Street reform seriously with a corrupt former congressman turned bank lobbyist serving as a co-chair of the Party’s rules committee.

The DNC denied Sanders’ requests to remove Malloy and Frank from their c0-chair positions, and Clinton and Wasserman Schultz’s committee members’ corporate ties are likely to shut out the progressive members appointed by Sanders. The 15-member committee drafting the Party’s platform has only five members appointed by Sanders compared to six from Clinton and four from Wasserman Schultz. Two representatives chosen by Clinton—Wendy Sherman and Carol Browner—are employees at the Albright Stonebridge, a government affairs group known for ties to defense contractor lobbyists, according to the Intercept. Wasserman Schultz’s appointee, Howard Berman, is a registered lobbyist at Covington & Burling, where he represents the Motion Picture Association, for which Clinton’s campaign treasurer, Jose Villarreal, has also lobbied.

The host of the Democratic National Convention has also been a controversial surrogate for Clinton’s campaign. Former Pennsylvania Governor Ed Rendell told a small crowd at a Clinton rally in Pennsylvania, “The difference between our crowds and Senator Sanders’ crowds is that we’re always respectful,” without citing any instance of Sanders’ crowds—which have been much larger than Clinton’s—being disrespectful. Rendell has deep ties to the fracking industry, having written pro-fracking op-eds and working as a paid consultant for firms with natural gas investments. As governor of Pennsylvania, he presided over the fracking boom in the state. He also defended Bill Clinton’s racist tirade toward protesters who challenged him on Hillary Clinton’s super-predator defense of his 1994 crime bill.

Rendell was initially elected as Mayor of Philadelphia thanks to his Democratic primary opponents dividing the black vote—a demographic constituting the majority of the city’s remaining population, which decreased by 150,000 during his tenure. His “tough-on-crime” approach resulted in an increase of 1,404 inmates held in state prisons annually under his governorship. The plans for the second largest construction project in Pennsylvania’s history, a massive State Correction Institution, began under Rendell’s administration, and is still under construction after costing taxpayers millions of dollars.

The Democratic Party’s penchant for courting corporate lobbyists and wealthy donors is not only corrupt, but hinders its ability to rally around progressive values widely agreed upon by their constituents. This transformation of democracy into oligarchy within the Democratic Party has enabled Hillary Clinton to nearly secure the Democratic presidential nomination without having to release her speech transcripts to Wall Street firms or provide adequate answers to inquiries over her misuse of a private e-mail server during her service as secretary of state. The future of the Democratic Party will be at stake at the national convention in July, with the odds stacked in favor of corporate and wealthy influences winning out against the American people—unless drastic changes, beyond Debbie Wasserman Schultz’s inevitable ousting, are made to the party’s leadership. 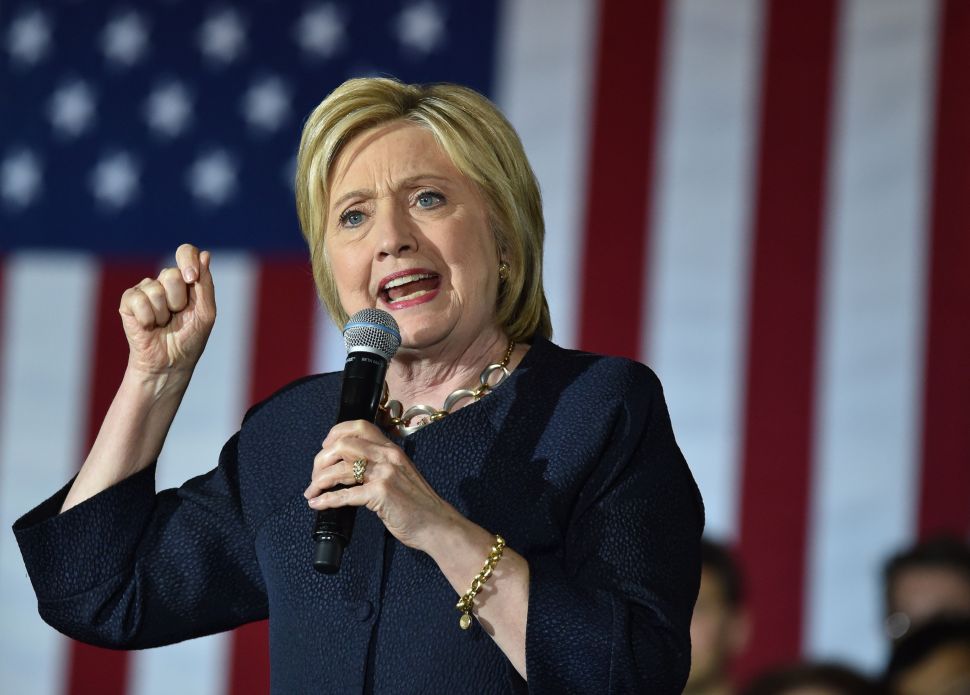