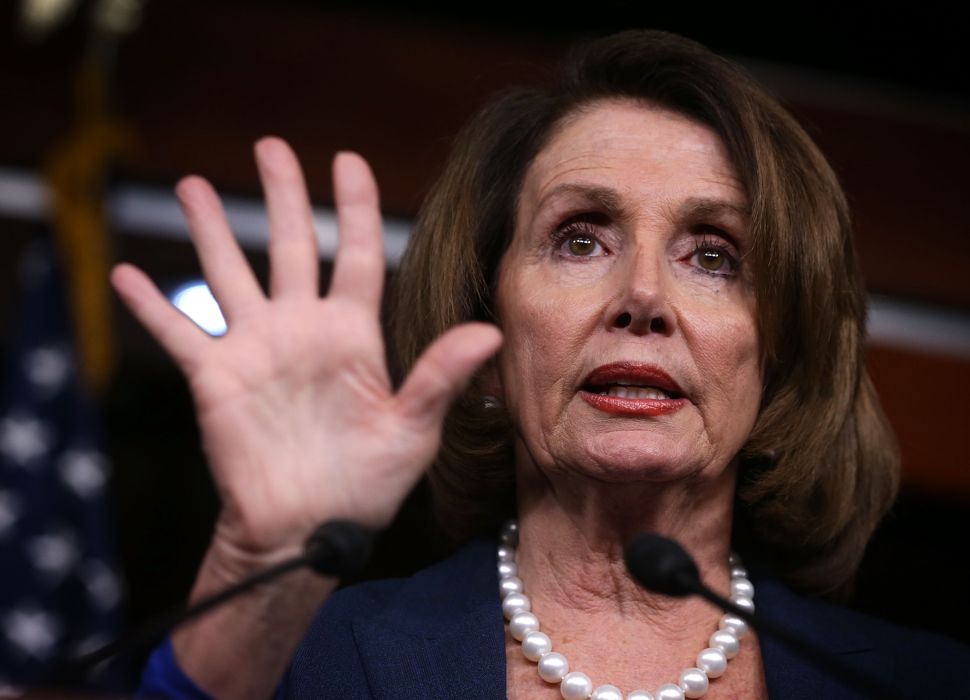 America needs more effective policy to keep guns out of the hands of terrorists, aspiring jihadists, and the insane. There is little disagreement there. But the latest tactic by Democrats in the House of Representatives suggests that not only are we less likely to get meaningful legislation, but that much of the media is willing to accept symbolism over substance as well.

On Wednesday afternoon, some 100 Democratic Members of Congress staged a sit-in in the House chamber. Led by Rep. John Lewis of Georgia, a leader during the civil rights battles of the 1960’s, the protestors refused to allow the House to conduct its business until it took up gun control legislation that the minority favored. “No bill, no break,” they shouted. Then they brought in pillows to sit on, lattes from Starbucks  to sustain themselves, and phone chargers to ensure their selfies would get adequate social media attention.

What they didn’t bring with them was a sense of decorum or cooperation; there was little effort to find common ground with people who didn’t share their views. Nor was there respect for the rules of the institution in which they serve. 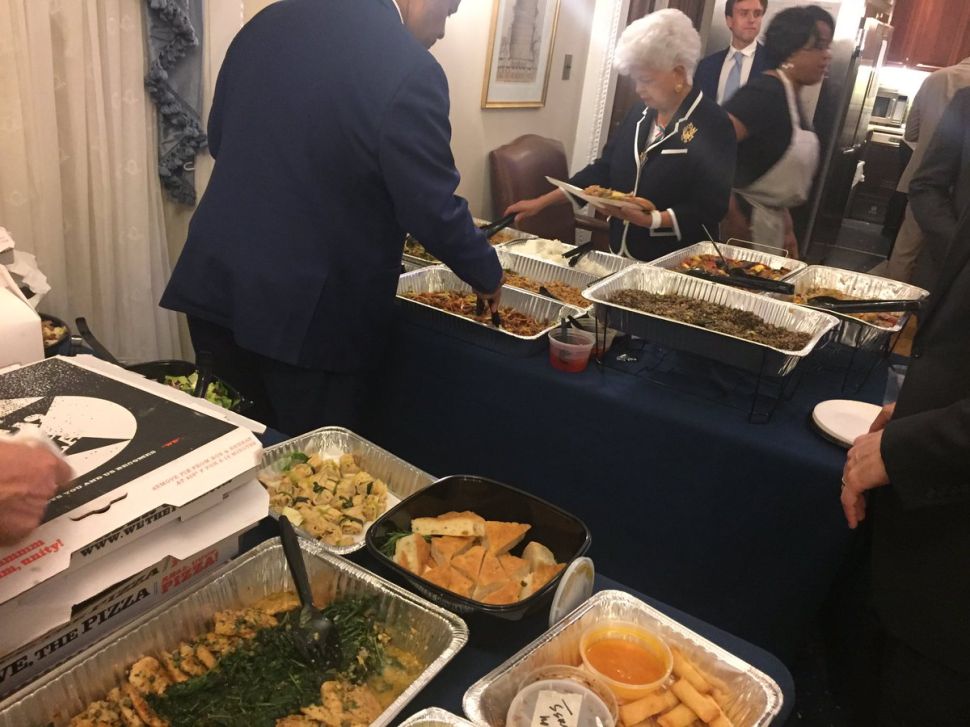 The Democrats staging the sit-in have been forced to endure this catered lunch. pbs.twimg.com

We were disheartened—but not surprised—by the fulminating praise heaped on the protestors by The New York Times and others. Just as we can count on Democrats to behave like churlish hippies, we can rely upon the Times to laud their courage and righteousness, portrayed as heroes speaking truth to power. It is plain as Twitter shouts that if Republicans had done the same while in the minority, they would be “obstructionists” who “shut down the government.” But Democrats who break the rules are civil disobeyers whose tactics reveal commitment to principle and a higher purpose.

The Times held that the Dems staged this “spectacle to underscore their anger” (i.e., these Congressmen are Mahatma Ghandi); they “accused Republicans of kowtowing to the National Rifle Association, siding with the gun lobby over innocent victims of gun violence.”

The Times was so filled with head-nodding approval and “right on, man” that its story literally repeated itself. Not only did the Democrats “resort to spectacle to underscore their anger,” the demonstration also was “a brazen disruption that underscored their outrage.” That’s a lot of underscoring. (The word “outrage” also made four outrageous appearances.)

A little bit of spectacle is always entertaining, and we are confident that the Democrats will not soon resort to beating their opponents with canes (a long-held tradition in the House). But we’d be more impressed if Pelosi and her comrades would actually discuss the Senate Republican proposal to have a 72 hour waiting on gun sales period while background checks were completed. Sadly, the proclamation of Representative Kathy D. Castor, Democrat of Florida who declared,”We will not leave the floor of this House until this Congress takes action!” was a bit hollow. By Thursday morning, the number still protesting had dwindled to 16. Perhaps the Times’ description of Mrs. Pelosi arriving on the House floor “with an air of calm, and with evident satisfaction” – suggesting the reincarnation of Rosa Parks – was a bit premature. 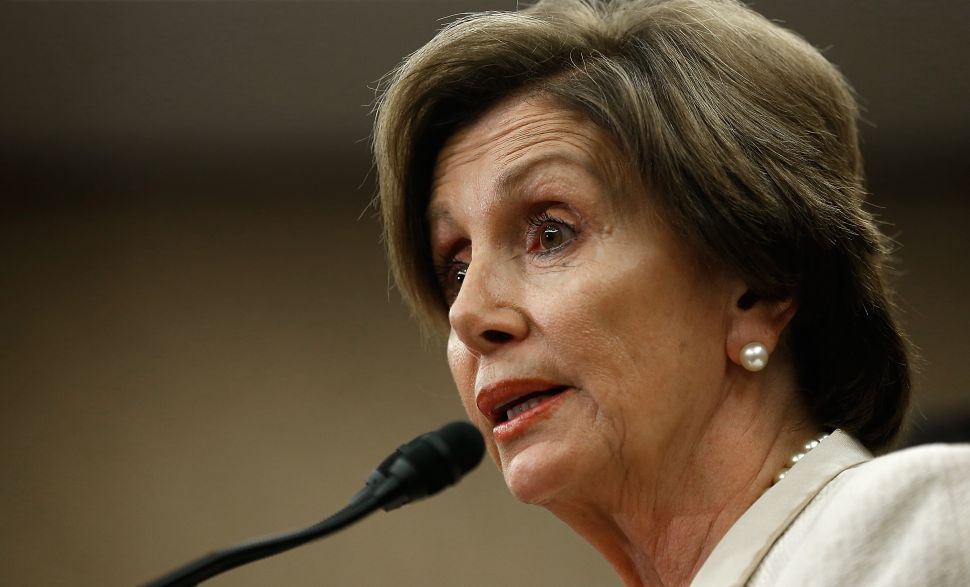