You could be forgiven for not knowing that Yugoslavia had a space program. But according to the new feature-length documentary film, Houston, We Have a Problem, indeed they did. Yugoslavia never had the cash to really invest heavily into research, as much as the country’s longtime dictator Josip Broz Tito might have liked to outdo his Soviet arch-rival, Joseph Stalin. Yugoslavia struggled to sustain itself at all, and could have been considered a third-world country during the early days of the space race, relying heavily on loans from foreign powers, including the U.S.. The idea that Yugoslavia could launch a space mission, when the country could barely feed its citizens, was pie-in-the-sky to begin with.

But, through a combination of archival footage and “docudrama,” the film explains that the Yugoslavs had made some progress through the 1950s, and were happy to over-emphasize what they had accomplished, as a ploy to entice President John F. Kennedy to buy their technology, as a way to catch up with the Soviets. In the post Sputnik-era, the Soviets were so far ahead on the path to space that it made the Americans anxious. At the time, there was a real concern that space technology would be the next battleground, whenever the Cold War turned hot. President Kennedy dispatched a group of experts, including former Apollo mission astronauts, to Yugoslavia and, apparently, they liked what they saw. Tito negotiated the sale in early 1961 of the entire Yugoslav space program to the US for $2.5 billion (which the film estimates at a value of about $50 billion today). In one move, Tito significantly boosted the Yugoslav economy. Americans protested giving funds to a communist with a dubious human rights record, but, hey, this was business, and a chance to best the real enemy: The Soviet Union. Two months after this deal was finalized, in May 1961, Kennedy publicly announced that the US would send a rocket to the moon.

The docudrama portion of the film features a moving account of one of the Yugoslav engineers, Ivan Pavić, described in the film as having been forcibly sent to the US, to administer the covert space program, Tito apparently obliged 26 scientists to “disappear”and faked their deaths. The filmmakers follow Pavić back to Yugoslav space program locations, including his meeting a grown daughter for the first time and visiting his own “grave.” Portraying the human face of the broad-sweep decisions of politicians like Tito, who “disappeared” many of his citizens, imbues the archival footage with real emotion, and makes an apt juxtaposition to old film of Tito living like a prince and juggling the fate of his countrymen who were, to him, pawns.

Houston, We Have a Problem was made by the Slovenia filmmakers, Boštjan and Źiga Virc. It already made waves in 2012, with the release of the trailer alone, which quickly scored over a million page views, as it seemed to suggest that the American moon landing was a direct result of Yugoslav technology.

This chapter of space race history is well known in the former Yugoslavia. Or at least, former Yugoslavs think it is. I watched the film with friends who grew up in the country, and they told me that most of the facts, and much of the archival footage, in the film is common knowledge. It came as a surprise to them, when I told them I had misgivings about the facts reported in the film.

I first grew suspicious about the film’s docudrama portion because of the voices of the protagonists were simply too, well, nice, too sonorous for normal people. They sounded actor-y. But I only really paused near the end of the film, when one of the talking heads, Slovenian super-philosopher, Slavoj Źižek, comments: “Even if it didn’t happen, it’s true.” Coming at the end of the film, it gives the viewer pause, wondering if he might be referring to all this history that we just watched. Without Źižek’s comment, I had little reason to question the film, which shows real locations and real archival footage.

But while the film satisfied my ex-Yugoslav companions, I had some questions after my first viewing. For instance, the US purchase of Yugoslav technology was meant to be secret, but archival footage appears of American citizens protesting giving billions to Tito. I had to assume that this footage of the protests was related to the openly-known, favorable, large-scale loans that the US gave to Yugoslavia, to keep Tito as an ally against the Soviets. But the editing implies that the protests were over money paid for the space program—which should not have been public knowledge. Doubters will also be encouraged by director, Źiga Virc, who said, in an interview with Radio Free Europe, that “80 or 90 percent of things [are] actually more or less confirmed facts.” Not exactly the most convincing of statements.

Historian Jože Pirjevec, author of the definitive biography of Tito (which will appear in English in the near future), does not mention a Yugoslav space program in any of the 700-odd pages and 3000-odd citations in his book. Still, he says, “There is a grain of truth to the story. One of the pioneers of space travel was [Slovenian engineer] Herman Potocnik Noordung, who inspired Nazi rocket designer Wernher von Braun,” the architect of the US space program. But he prefers not to comment on the rest of what the film portrays. Prominent Slovenian film critic, Marcel Stefancic Jr., says “the film is clearly making fun of people who hold onto a nostalgia for Yugoslavia, by pandering to their belief that Yugoslavia was really something special, and that Tito was really a big shot. But at the very same time, it makes fun of those who claim that socialism cannot work, unless it is secretly funded by capitalism.”

If I have an objection, it is that almost no one on this planet will “get” the bait-and-switch tricks buried within the film. Oh, viewers will figure it out quickly after the credits end and they take to Google. A quick online search on some of the details in the film lifts many of its clever series of veils. But by that time, they may feel they’ve been strung along. The “Yugo-nostalgia” that the film mocks is only felt within former Yugoslavia and, even there, aside from a handful of history buffs, even intelligent viewers may still not “get it.” I am an American historian living in former Yugoslavia, I helped to edit the English edition of Pirjevec’s Tito biography, and I personally know some of the people involved in making this film—but I barely grasped the tricks it pulls off. What hope, then, do most American viewers have? They will surely be entertained—it is a quality film. But I have a feeling it is too clever for most of its audience. The “truthiness” of the film will be debated even more when it is first released in the US, but beyond doubt is the skill with which it was made. Part Dr. Strangelove, part F for Fake, part real and part Spinal Tap. Viewers in Houston may have a problem with it. 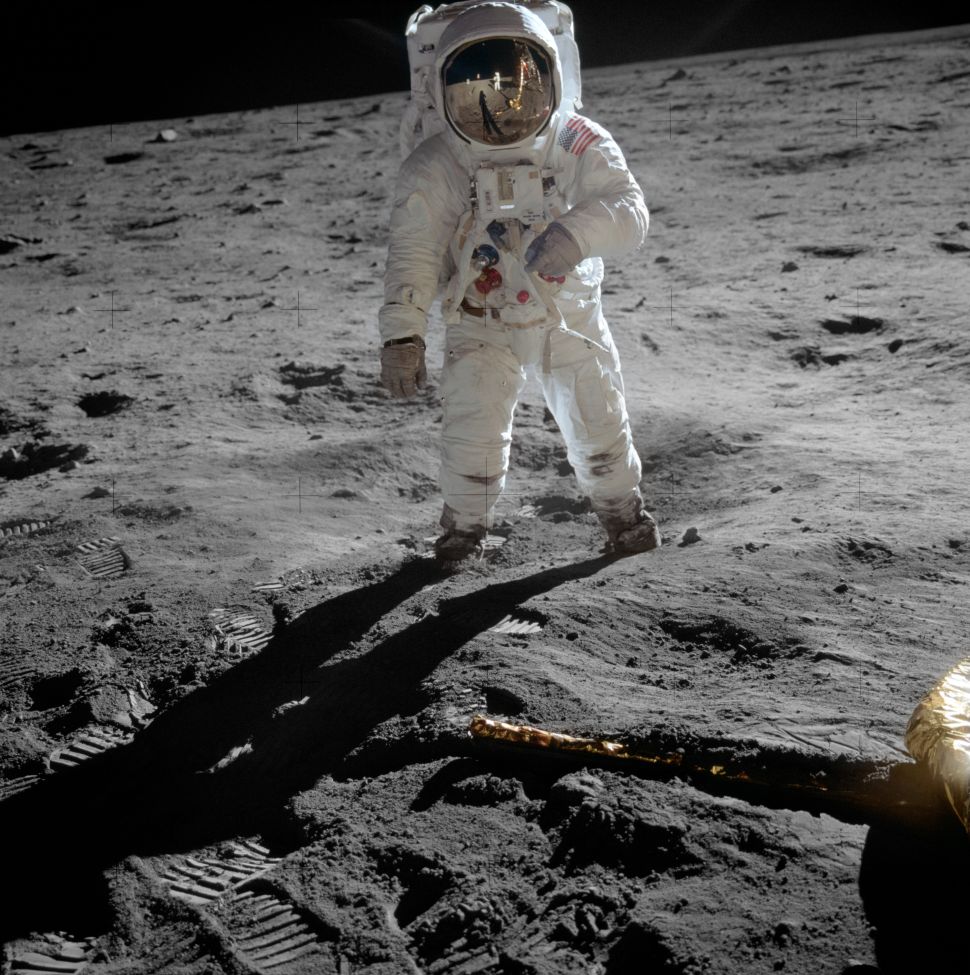