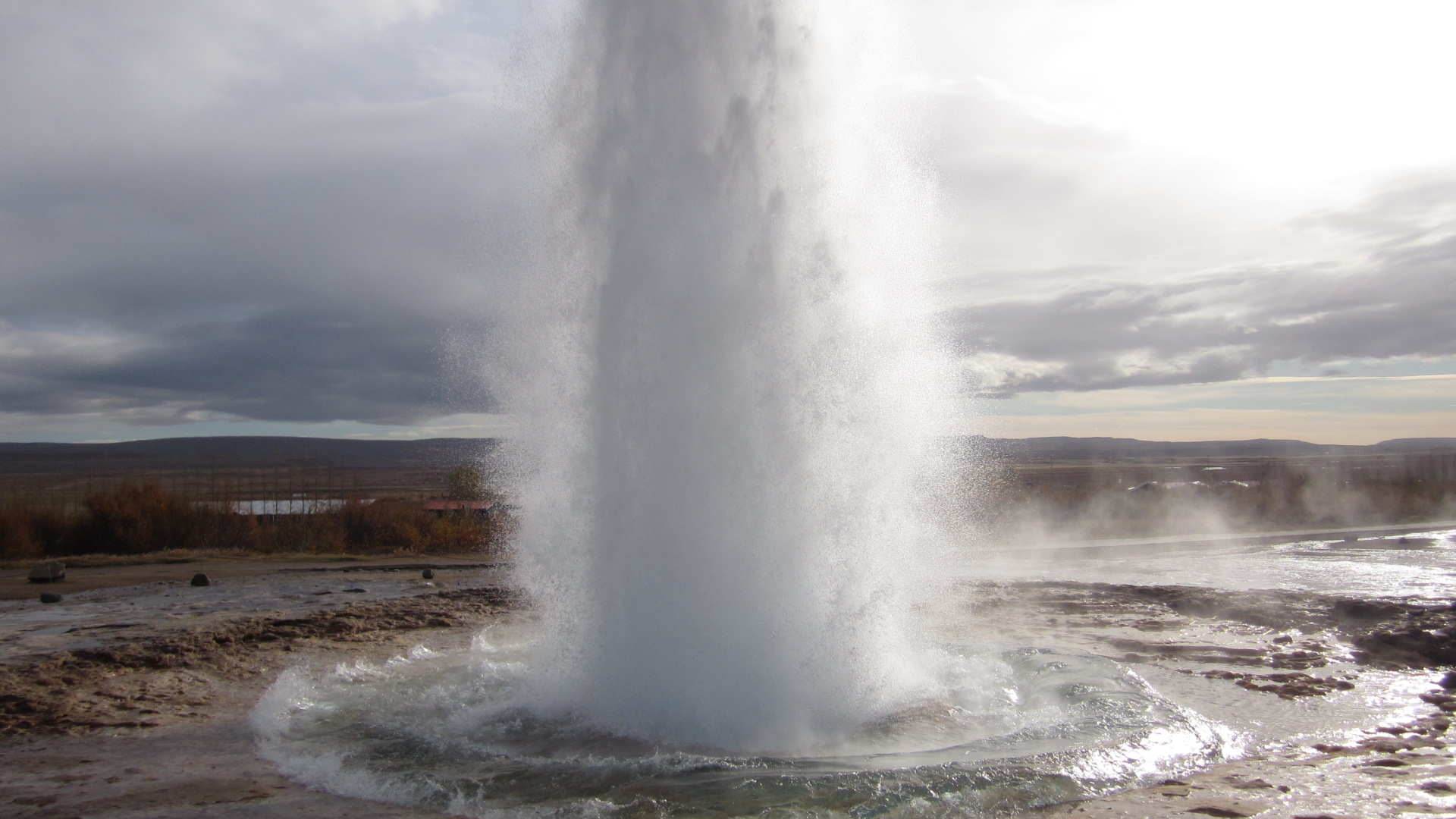 Premature ejaculation merits a chat with your doctor Wikipedia

We’re all familiar with the ubiquitous Viagra and Cialis commercials on TV–as frequently as they run their ads you’d think practically every man across America is experiencing erectile dysfunction. But in reality, there is another male sexual issue rivaling erectile dysfunction and it is a common sexual complaint. In fact, it is more common in men across the age groups and is the most common sexual dysfunction in men under 40–premature ejaculation.

What is premature ejaculation?

Premature ejaculation occurs when a man ejaculates sooner during sexual intercourse than he or his partner would like. It is estimated as many as one out of every three men experiences it at some time in their lives. If it happens infrequently, it’s not a cause for concern. However if it is occurring more frequently than you like and is negatively affecting your sex life, it’s time to discuss this with your doctor.

How is it diagnosed?

The diagnostic criteria for premature ejaculation involves the following:

There can be many causes why a man is having premature ejaculation. Psychological and biological factors contribute to the problem but the exact cause is usually unknown.

Psychological contributors may be where a man had to hurry to reach climax in different situations or feelings of guilt causing him to rush through sexual encounters. Those feelings are still with him to where he now is experiencing it on a frequent basis.

Other possible causes might stem from erectile dysfunction of men anxious being able to maintain an erection, anxiety over sexual performance or relationship problems.

How to treat it

There are topical anesthetic creams and sprays with a numbing agent that can be applied to the penis right before sex to reduce sensation helping to delay ejaculation. There can be potential side effects from this of decreased sexual pleasure for both the man and woman.

Certain oral medications are another way to possibly treat premature ejaculation. Some of the medications possibly helping include common antidepressants, analgesics, and phosphodiesterase-5 inhibitors – none of which are specifically approved by the Food and Drug Administration to treat premature ejaculation but have been found to be effective for some men. Discuss with your doctor to see if these options would be suitable or not.

Another technique to try is called the squeeze-pause method credited to Masters and Johnson, highly renowned sex therapists who pioneered research in sex and sexual dysfunction in humans from 1957 to the 1990’s. By practicing this method, a man can train his body to delay orgasm longer avoiding premature ejaculation.

The sooner a man addresses any issues he may be having with premature ejaculation, the sooner he and his partner can begin having a more pleasurable and satisfying sex life.

Dr. David Samadi is a board-certified urologic oncologist trained in open and traditional and laparoscopic surgery and is an expert in robotic prostate surgery. He is chairman of urology, chief of robotic surgery at Lenox Hill Hospital and professor of urology at Hofstra North Shore-LIJ School of Medicine. He is a medical correspondent for the Fox News Channel’s Medical A-Team Learn more at roboticoncology.com. Visit Dr. Samadi’s blog at SamadiMD.com. Follow Dr. Samadi on Twitter, Instagram, Pintrest and Facebook. 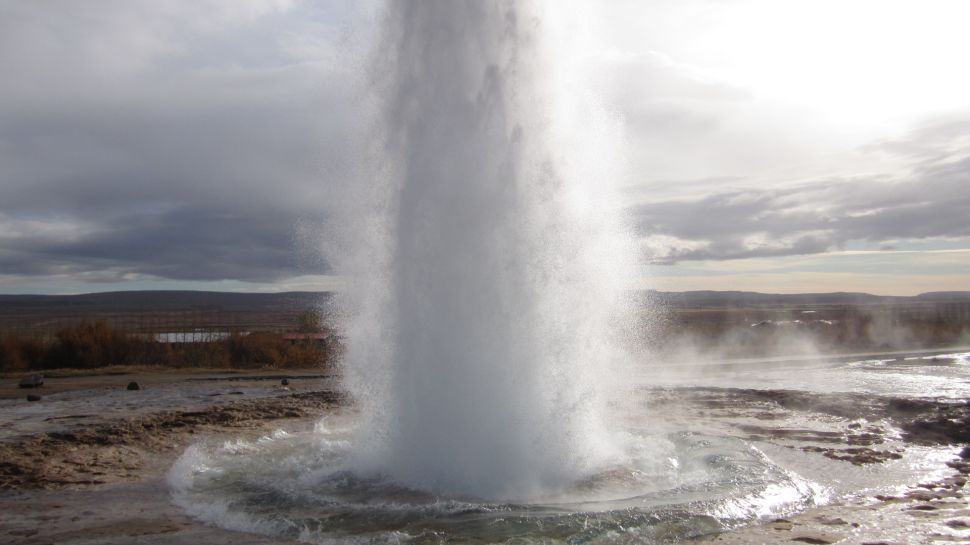