“The Italians win!” someone yelled as Celler de Can Roca in Gerona, Spain, was announced at the number two slot on the World’s 50 Best Restaurants at Cipriani Wall Street on Monday night. And indeed they did. After appearing in the list’s top five restaurants for the past five years, Osteria Francescana in Modena, Italy was named as the World’s Best Restaurant.

“For us [World’s 50 Best] is massive,” Luke Dale-Roberts of The Test Kitchen in South Africa told the Observer. Roberts has attended the event in London for the past three years and took home the number 22 slot, as well as the Best In Africa award on Monday evening. “We don’t have the Michelin guide in Africa so this is probably the most important international award that we have there.” Others present at the event echoed Roberts’ sentiment, speaking not only to the prominence of the event but the impact that it can have on a restaurant’s business.

This year was the 15th annual awards and is set to kick off what organizer’s are calling a “world tour” of World’s 50 Best. For the first time, the event was held outside of the U.K. hosting about 800 people in Downtown Manhattan for a lively gala. Next year’s event will be held in Melbourne, Australia.

“Everything has changed in the last 15 years in gastronomy,” Massimo Bottura said at a small press conference directly following Osteria Francescana’s win. The chef, who almost closed his doors in the early 2000s because “people weren’t understanding” what he was doing, was almost brought to tears by the victory. “Everything has been built around community, around 50 best!” The win marked the first Italian to cinch the number one spot. Bottura, who was awarded his Michelin star in 2001, described Osteria Francescana’s dishes as “compressing, into edible bites, my passions.” The result comes in the form of dishes like Autumn in New York which was inspired by Billie Holiday.

In total, the list featured six American-based eateries with Eleven Madison Park coming in as the highest ranked. Voted on by an independent voting panel about 1,000 anonymous chefs, journalists and food critics, the popular venue walked away with the Art of Hospitality award, the Best Restaurant in North America award and the list’s number three slot. Other U.S. eateries to make the list included Alinea in Chicago (15), Le Bernardin in New York (24), Saison in San Francisco (27), Estela in New York (44) and Blue Hill at Stone Barns in Pocantico Hills (48).

Outside of the listing, there were a handful of other awards handed out. Lavazza, who has a longstanding partnership with Massimo Bottura, presented Maido of Lima, Peru, with the Highest Climber award after that restaurant jumped from 44 in 2015 to 13 this year. In addition, The Clove Club in London walked away with the Highest New Entry with their number 26 slot. Chef Dominique Crenn made up one of about three women to make an appearance picking up awards as she took home the World’s Best Female Chef award. Also having won two Michelin stars in the past, Crenn dedicated her award to diversity and tolerance in the wake of the events in Orlando. 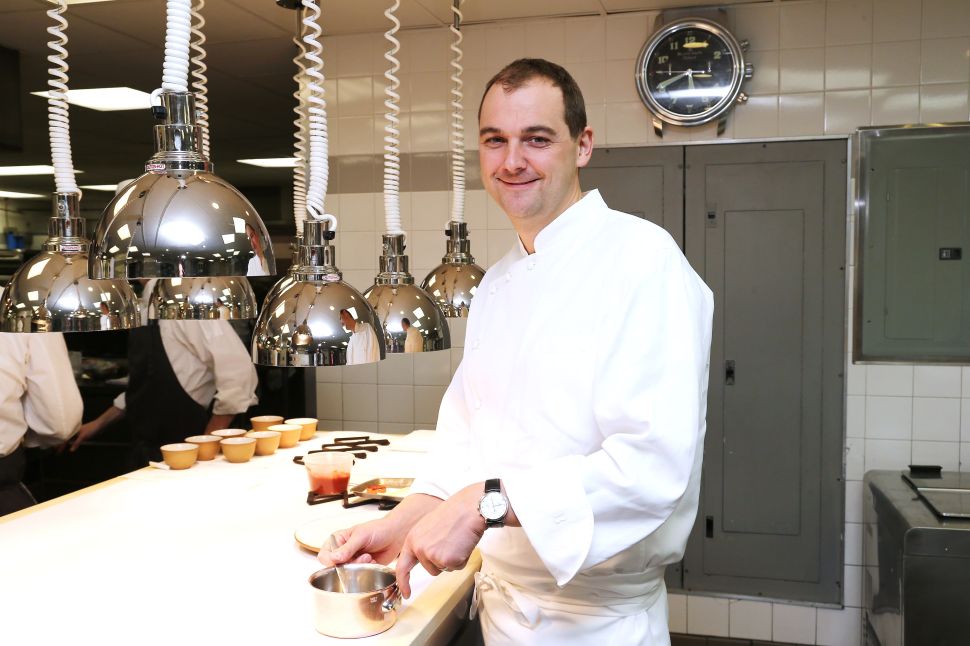