TRENTON – Enviros today have a particular stake in the senate’s override of Governor Chris Christie’s veto of S-969, which would create a permanent dedicated source of state funding to preserve open space, farmland and historical sites.

The presence in the chamber of state Senator Kip Bateman (R-16) gave both of them a greater sense of the override’s imminent success.

A Republican, Bateman backs the override. There was also a suspicion that Senator Diane Allen (R-70 would champion the override. 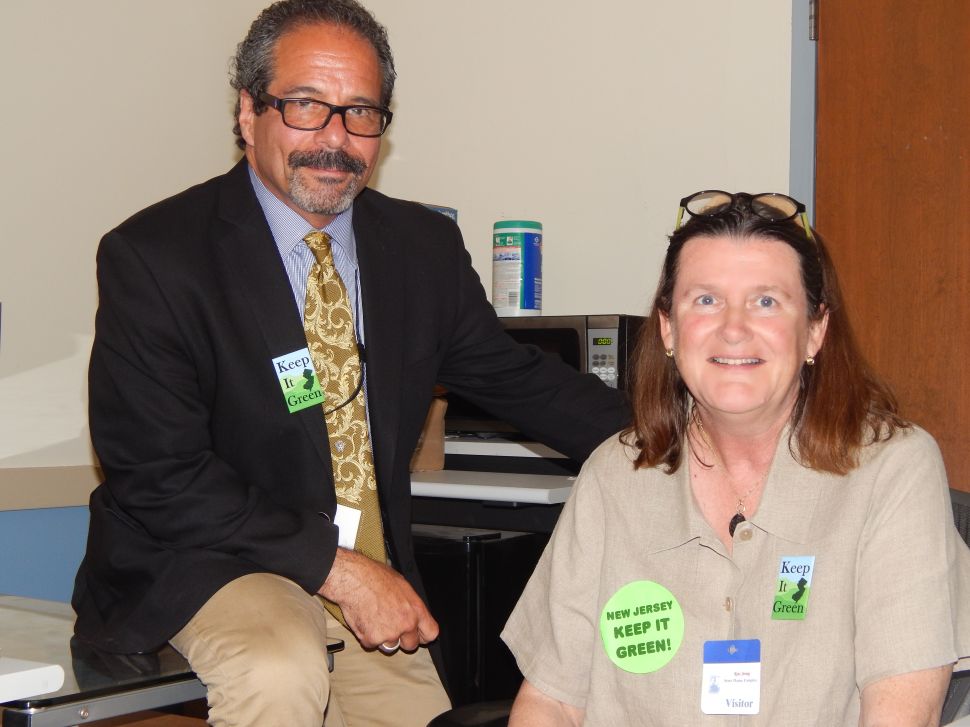