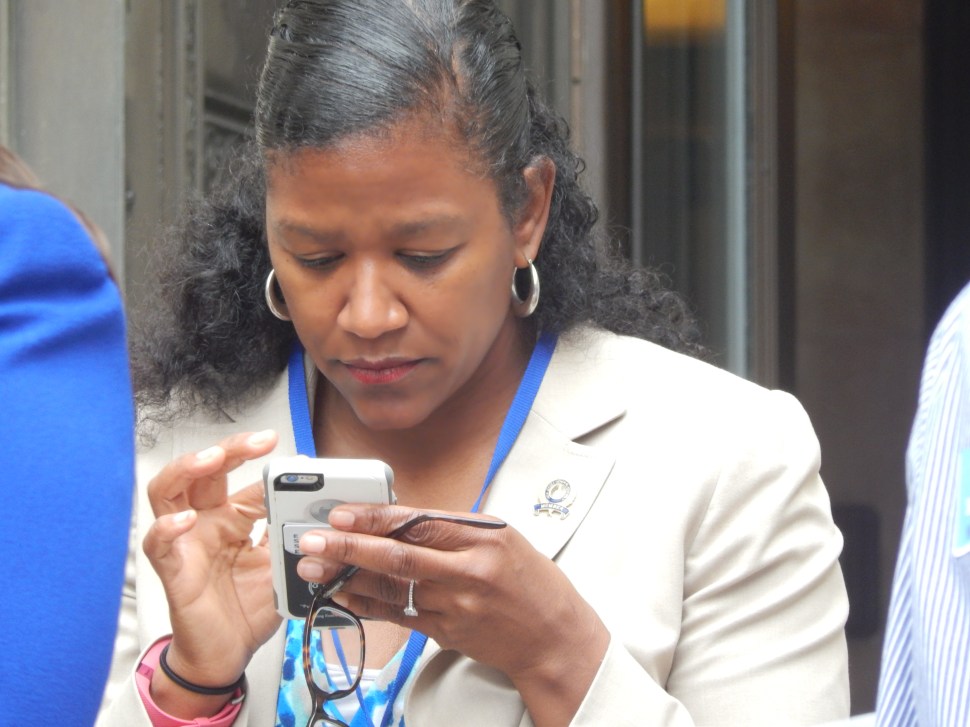 Poised to go before the Senate Judiciary Committee this afternoon, Assemblywoman L. Grace Spencer (D-29) seeks a superior court judgeship that would relieve her from elected office after a nine-year legislative tenure, and her seat is already the cause of considerable political grappling in Essex between Essex County Executive Joe DiVinceno and Newark Mayor Ras Baraka.

DiVincenzo’s allies argue that the powerful county executive should pick Spencer’s successor. They make the case that their political organization controls the destiny of LD29, and in that vein they like former Freeholder Director Blonnie Watson.

But as the 2014 victor in the local mayor’s race, Baraka and his team feel he should pick the replacement. Their choice is Baraka diehard Pat Council, the city’s director of recreation and senior services.

Dug in, DiVincenzo acolytes say the executive should maintain influence over the North Newark-dominant district, a range essentially designed – post 2011 redistricting – for the political grazing of the executive and his allies, including state Senator M. Teresa Ruiz. They say that Baraka can pick the slate in 28 if they can keep 29. But the mayor’s team notes that Spencer was, in fact, the choice of former Mayor Cory Booker, while former Mayor Sharpe James at the height of his power played the biggest role in selecting slates in both districts.

They feel they’ve done enough in the past two years to control Newark. DiVIncenzo can have the hinterlands. They’ll delegate Brick City. Then there’s the matter of Assemblyman Ralph Caputo (D-28). Yes, he endorsed Baraka, but he’s not – strictly speaking – a Baraka person, they argue.

In any event, Essex County Democratic Chairman Leroy Jones has a lot to sort out, a decision that also carries 2017 Democratic Primary implications. Making Ruiz’s reelection a top priority, DiVIncenzo want a clean slate to run on the line next year and don’t want to empower one of Baraka’s people now so that he has that much more traction in 2017 if DiVincenzo and Baraka worlds are fractured.

It’s likely they will be divided, in fact. 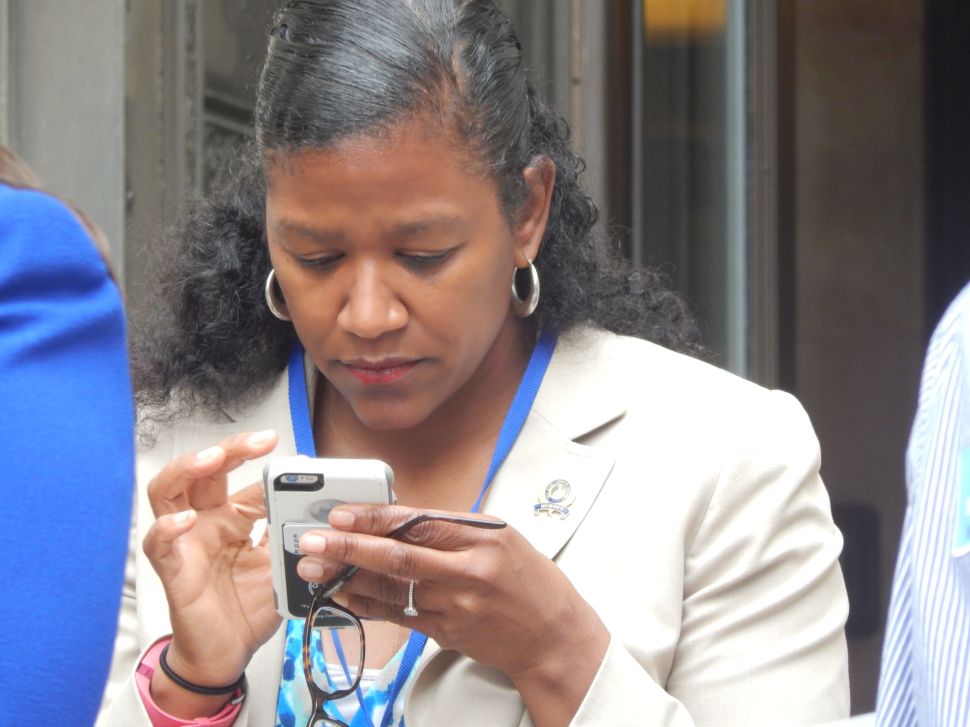