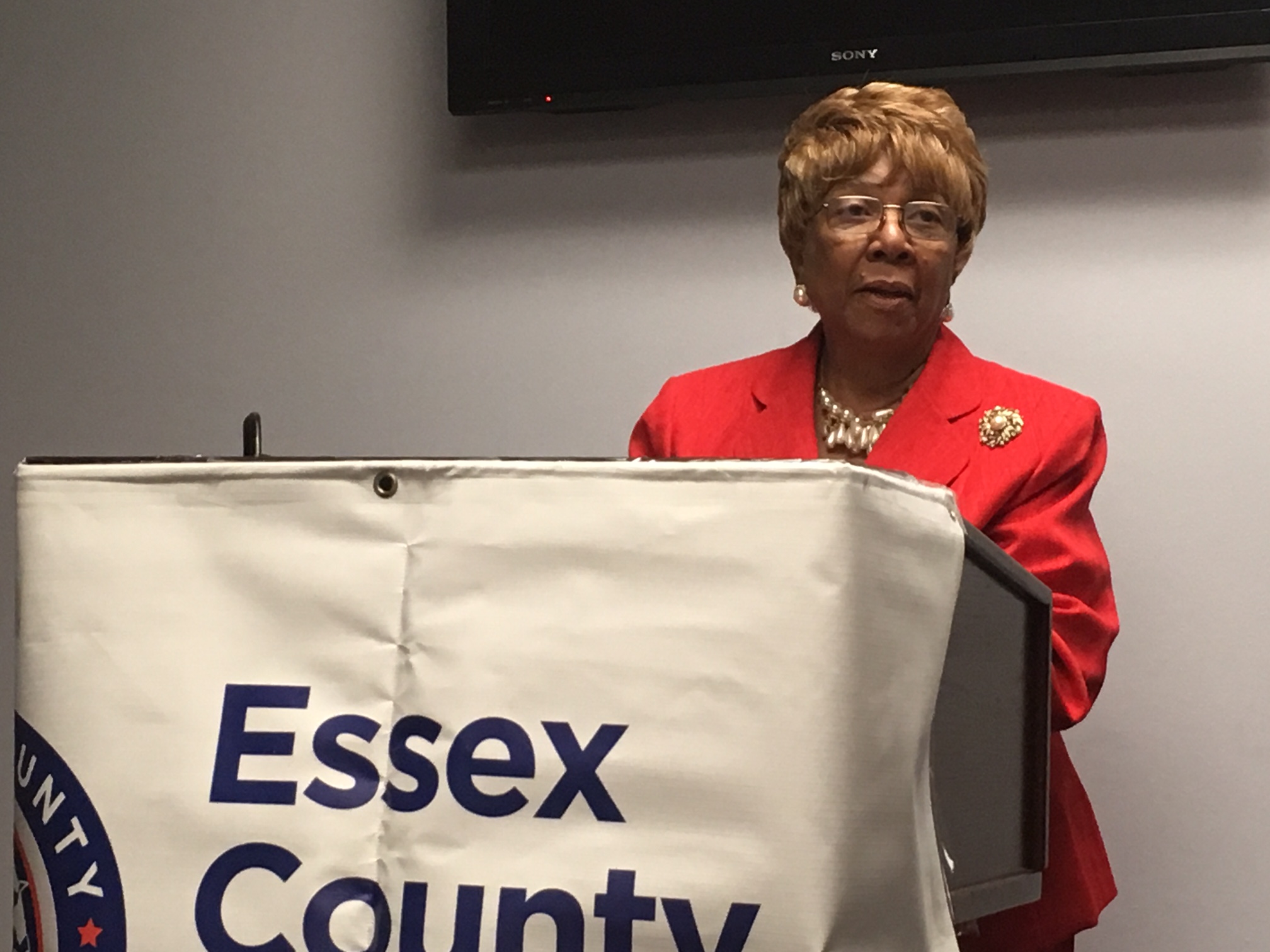 WEST ORANGE – Members of the Essex County Democratic Committee have officially announced that former Freeholder Blonnie Watson has the organization’s support to fill the assembly seat to be vacated by Assemblywoman L. Grace Spencer after she moves up to a Superior Court Judgeship.

“I’m proud to stand in unison with the County Executive, the Mayor, our Democratic Chairs of the 29th legislative district and our legislative team in the 29th,” Jones said. “Today’s endorsement of Blonnie Watson to fill the unexpired term of Assemblywoman L. Grace spencer is not only a testament to the unity in our party but also the confidence in a seasoned, experienced, and proven legislative leader to represent the people of the 29th District and her beloved city of Newark in the New Jersey General Assembly.”

Mayor Baraka also spoke in support of Watson despite earlier reports that he had initially opposed the decision for her to step up and fill Spencer’s seat.

“I am here to support Blonnie Watson for filing out the remainder of the term of Grace Spencer. I am not concerned in any way about her ability to do the job,” Baraka said. “I think she will represent the city with integrity. I know there were a lot of rumors about us in the city… but we are civilized enough to come to the table and work it out.”

Though Baraka said he is in support of Watson’s ascension to the assembly, the mayor said he is ready to come to the table again after the term ends. According to Watson, she is not yet sure if she will pursue reelection.

“I am deeply honored” Watson said of her nomination.

She also spoke to Mayor Baraka, thanking him for his support.

“Thank you so much for your remarks, I needed that this morning, to know that my mayor is 100% percent behind me.” Watson said.

The theme of the announcement was unity with all of the Democrats who spoke pushing an Essex County Democratic Organization that will be moving forward as a united front.

“We are together, we are one,” DiVincenzo said. “The only way you get things done is working cooperatively together. To have a unified ticket is very important.”

According to Jones, members of the county committee will likely vote to confirm Watson for the spot by July 8. Jones said that moving forward quickly is critical because of the busyness of the summer months. 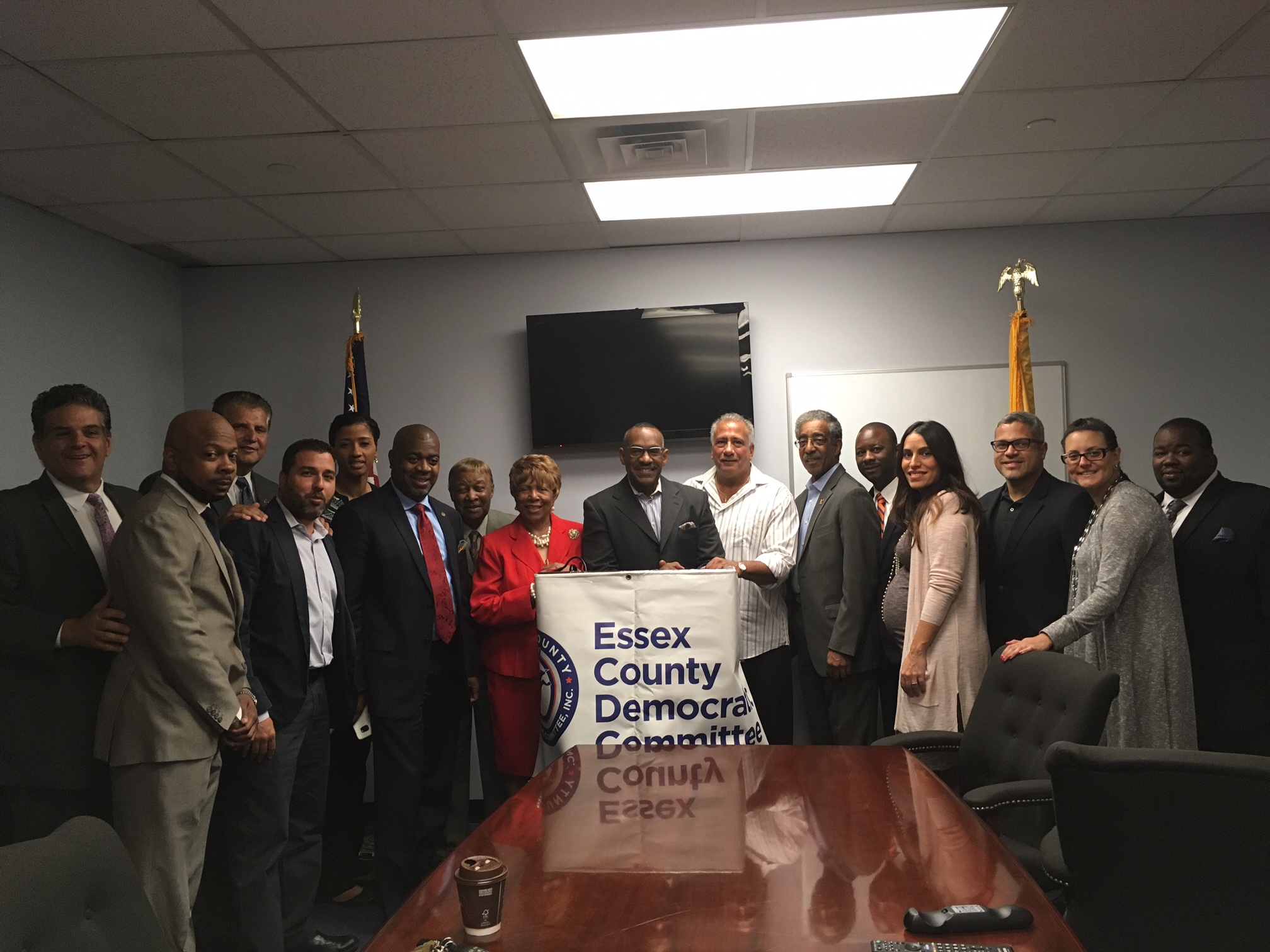 Essex County Democrats say they are unified behind Watson. 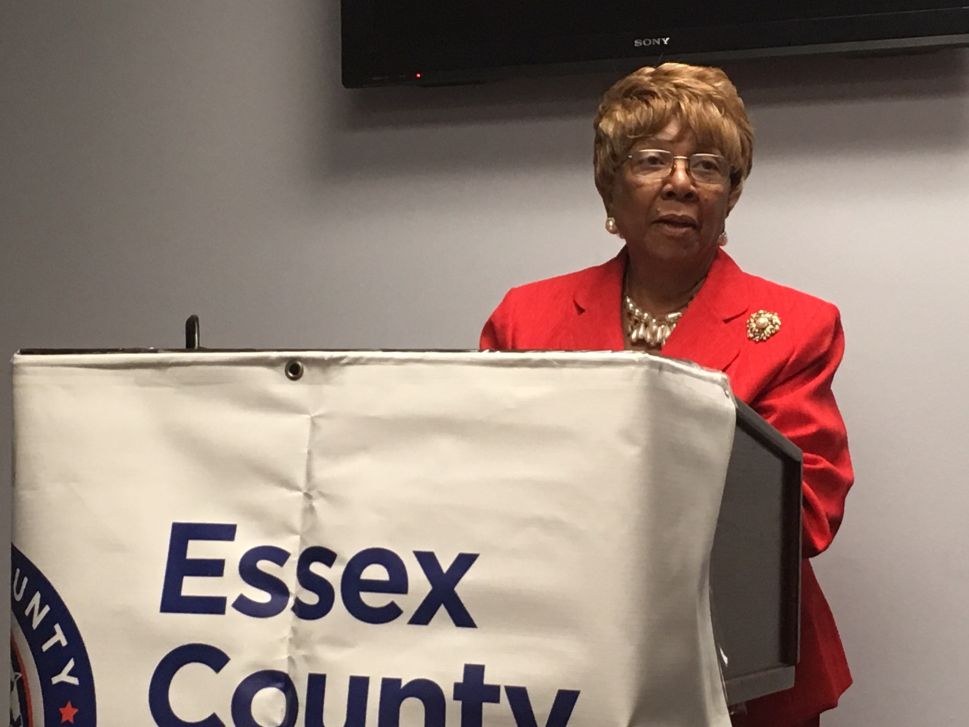