This year has not been an easy one for Ralph Lauren. The classic American designer relinquished his CEO title to Stefan Larsson in November 2015, losing control over the many labels that fall under the Ralph Lauren umbrella. In 2015, the brand’s stocks were down 40 percent, and 2016 saw another drop of 20 percent.

After markets opened this morning, CNN reported that the Ralph Lauren stock fell another 10 percent, as a result of a major announcement the brand made.

This year, Ralph Lauren will be closing 50 stores and cutting eight percent of their full-time workforce, which looks to be about 1,000 employees. The goal is to create a leaner business, going from nine layers of management to just six. According to Larsson, this plan will save the brand between $180 to $220 million per year. However, this restructuring will come with a $400 million price tag: Severance and benefit costs will total $95 million while lease terminations and closures will tally up to $205 million.

The new CEO, who has previously worked at Old Navy and H&M, detailed the changes in a webcast this morning and he even anointed it the “Way Forward Plan.” He cited that the brand was in a “vicious cycle” of “unsustainable sales and profit growth,” pointing at excess inventory as an issue, in addition to lag time in responding to customers’ desires and demands. In addition to the store closures and job losses, expect to see a revamped PR and social media effort at Ralph Lauren.

Only time will tell if the brand has the staying power to compete with fast fashion brands such as Zara and Topshop, while still producing a refined, very American product. 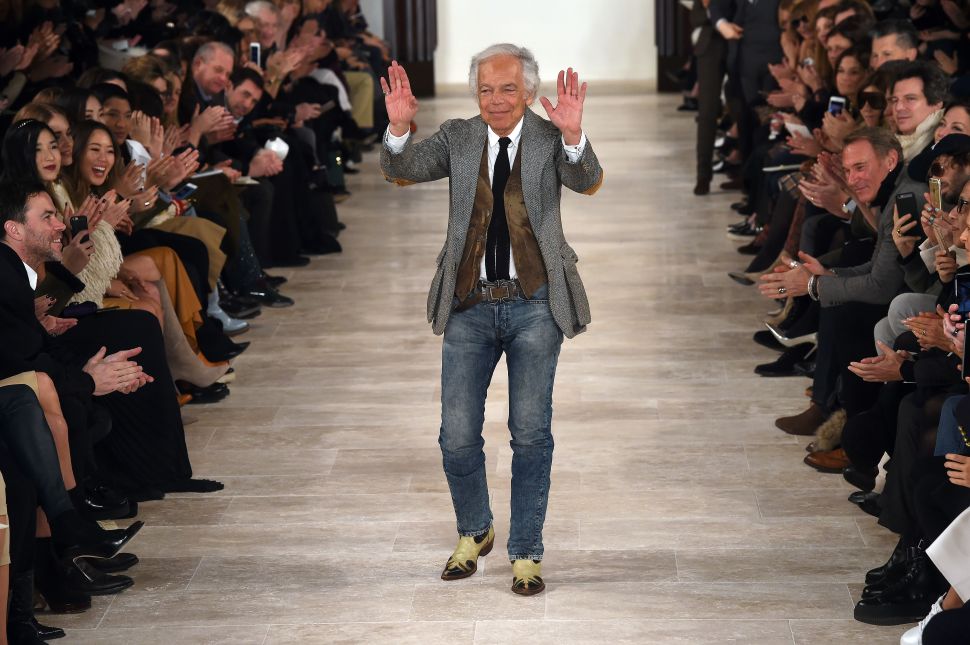