Green guy: For the first time since her brand’s launch, Stella McCartney is delving into menswear. With a background of Savile Row training, expect this launch to be a notable one, albeit one that is free of leather and shearling. via The New York Times.

Bring on the bling: John Hardy is expanding in the U.S. with the brand’s very first retail stores, starting with Houston, followed by Manhattan. The New York location will be a 1,200 square foot space in Soho, packed with the brand’s Bali-inspired gems. via JCK.

Set in her ways: Amid the millions of changes on the fashion calendar, including see now, buy now and combining men’s shows with women’s, Donatella Versace is fed up. The icy blonde designer has no plans to make any of the aforementioned changes to her label. “I like more freedom,” she declared. via Fashionista.

Fancy kicks: Nike’s next designer collaboration is with Louis Vuitton’s artistic director for men, Kim Jones. The only details revealed about the launch is the month of it’s reveal: July 2016. Mark your calendars. via Racked.

Love that bracelet: Cartier’s Love Bracelet has gone from being a basic piece of jewelry to a major status symbol. Ringing in at four to five figures, and requiring a special screwdriver for removal, this bauble is much older than its millennial fan base: it’s been around since 1969. via AdWeek. 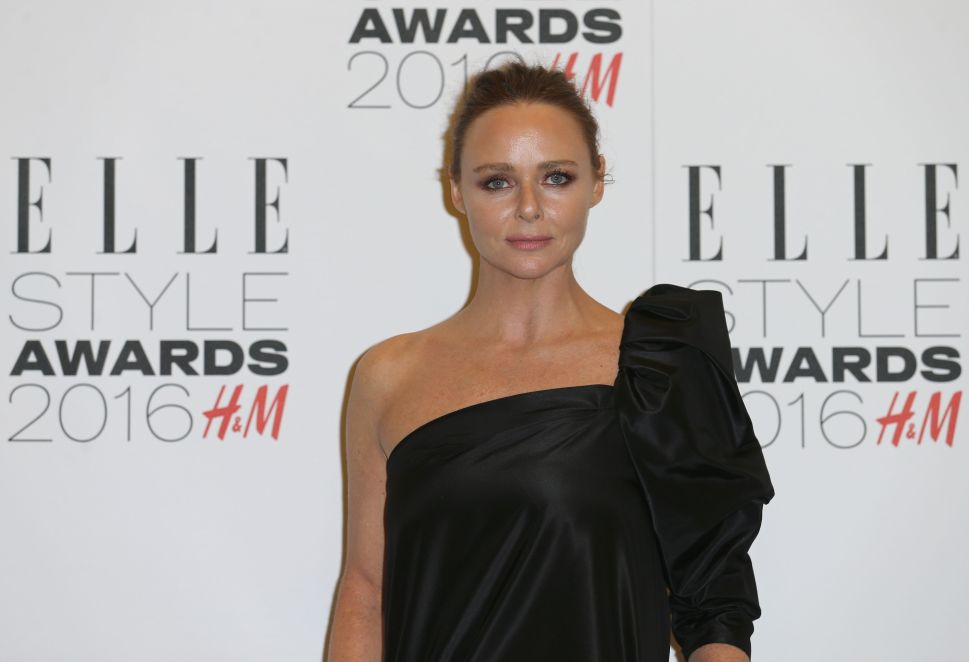