Last month, two men snapping selfies clambered on a 16th-century monument featuring statues of Hercules in Cremona, Italy, and severely damaged the priceless piece. It was not the first—nor the last—time that an artwork has suffered at the hands of an errant photo op. In 2014, a hapless young American became trapped within a large, marble vagina sculpture at Germany’s Tübingen University.

Meanwhile, stroll through a major museum, like I recently did, and you’ll struggle to avoid the scrum of iPhones blitzing away. At the British Museum in London, I tried but failed to grab a look at the Rosetta Stone, because of the mass of swinging hands aggressively thrusting selfie sticks and cameras flashing. One art-blocking shutterbug in front of the pack pressed their camera against the display cabinet, as her breath fogged the glass. The irony of a triumph of ancient civilization obscured by a 21st-century accomplishment was hard to miss.

Some museums recognize the plight of their analog patrons. In 2014, the head of the Arts Council England, Sir Peter Bazalgette, proposed a daily “one-hour selfie ban”—likening it to the “quiet-carriage” on trains—and last year the Rijksmuseum in Amsterdam began to encourage sketching rather than photography. “We tried to inspire people by the idea that you can see so much more in an art piece while you draw it,” museum press officer Jacobien Schneider explained by email.

Along with several other institutions, the Metropolitan Museum of Art concluded that selfie sticks deserved banishment. Sree Sreenivasan, the Met’s chief digital officer, did not take the decision lightly, even toting a narcissism pole on vacation for research.

If you’re wealthy enough, there are of course ways to look at art minus the imposition. The Cultivist, a “global arts club,” offers private, tailored exhibition experiences to its members for $2,500 a year. At the Museum of Modern Art’s recent “Picasso Sculpture” show, members of the group were invited after-hours to spend the evening touching the sculptures.

“Art should be a five sensory experience,” Joey Lico, the company’s director of programming for the Americas, said. “The Picasso was wonderful because you could include touch.”

Ms. Lico highly values social media—“it democratizes the art world,” she said—but she pointed out the downsides. “You’re so preoccupied with the image or the perfect selfie that you miss out on engaging in the work,” she said.

For Bevin Savage-Yamazaki, a research leader at Gensler, a New York-based design firm that helps museums rework their spaces to accommodate current trends, the iPhone’s emergence has proved a “quandary” for some time. “There are wonderful moments of taking a break and allowing yourself to absorb everything you’ve seen,” she said. “I think that if [the museum] loses that sense of specialness, then it kind of loses its magic.”

But even at the Met, one of the world’s busiest museums, Mr. Sreenivasan believes the magic is still possible. “There are moments, even in Central Park with its 50 million visitors, when you’re all alone in the world,” he said. “I think every museum has that as well, and it’s a matter of finding those moments.” 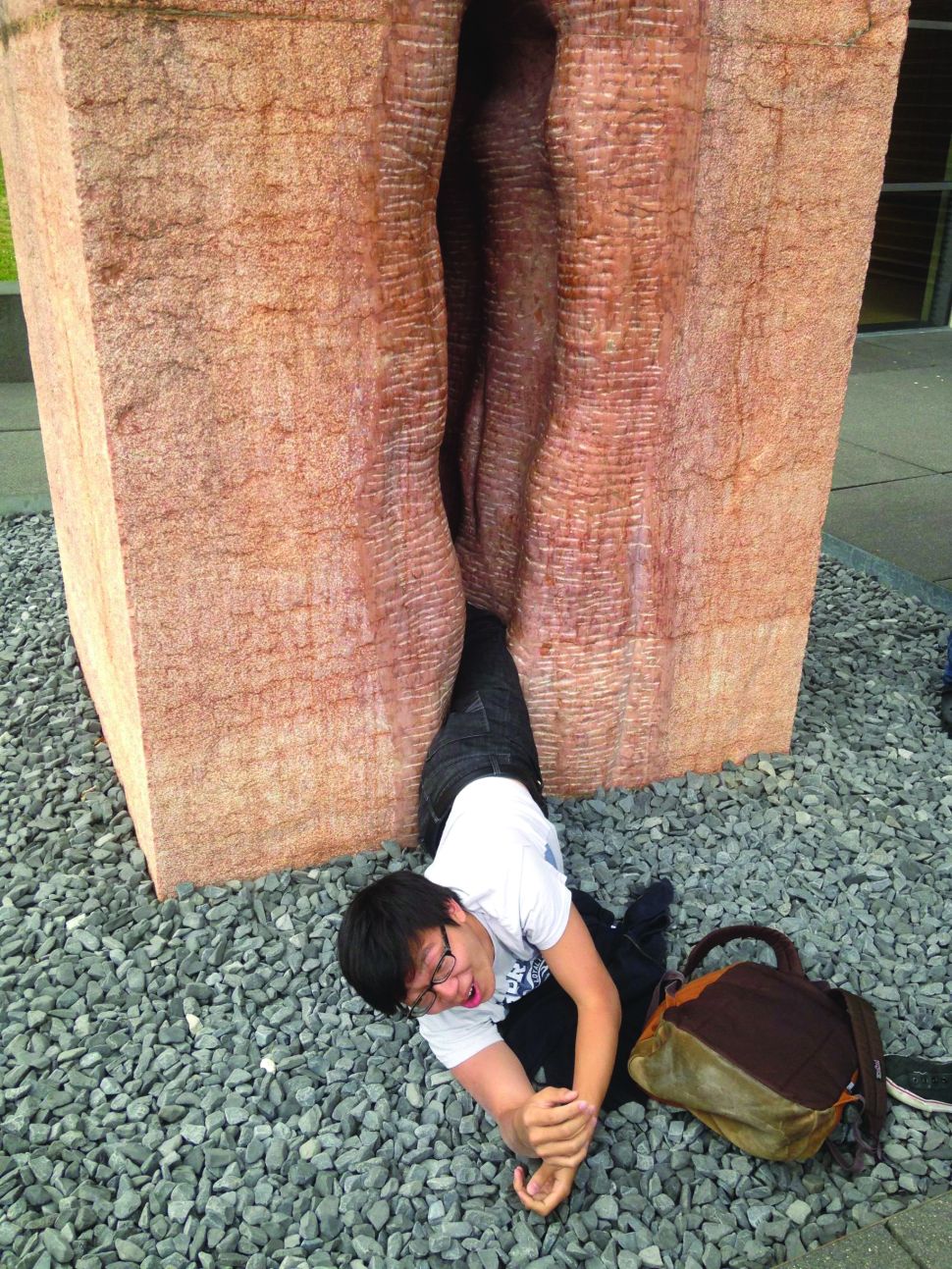