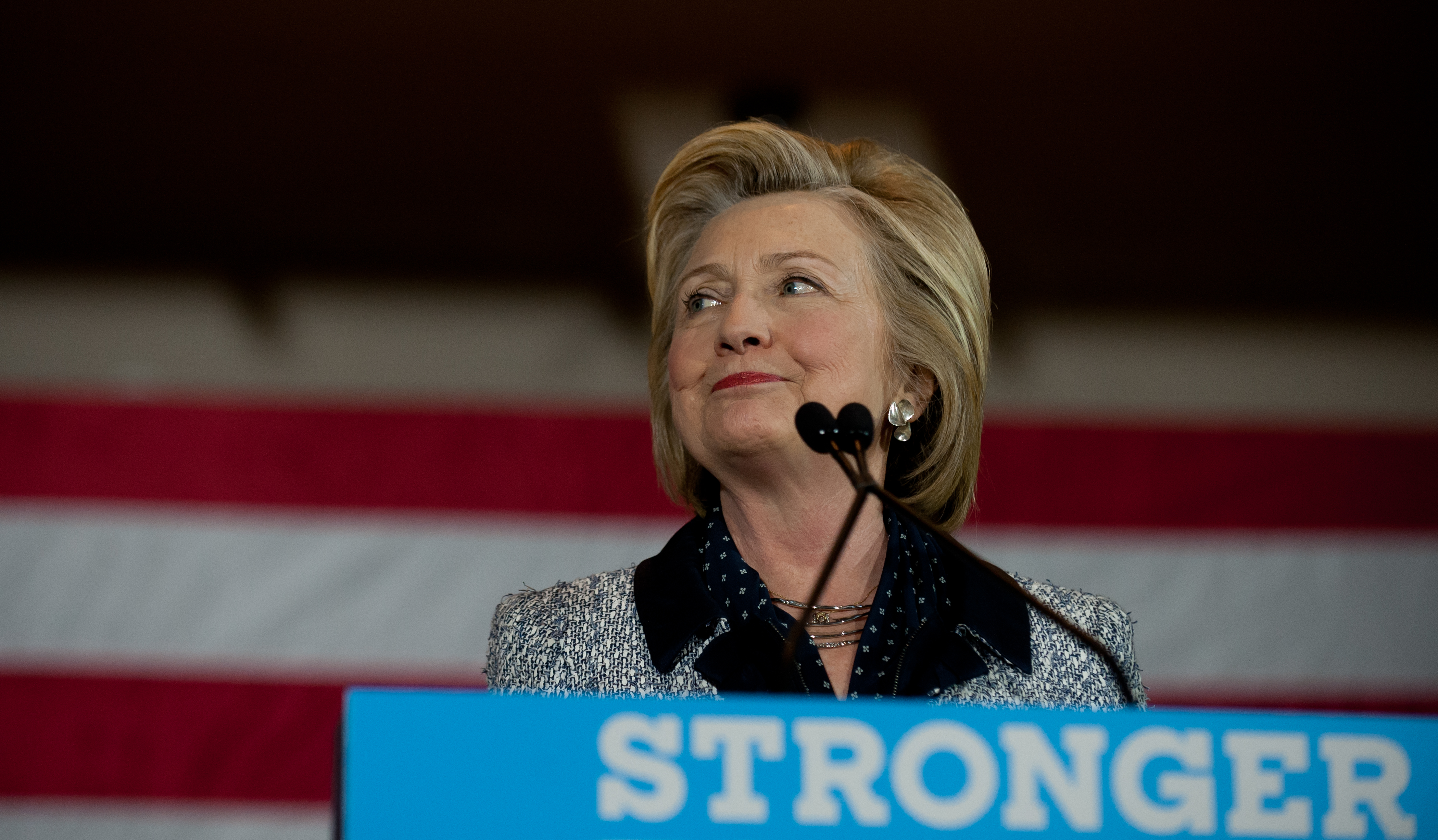 “I don’t think there’s ever been someone so qualified to hold this office,” Obama said of Clinton when he endorsed her. I understand what he’s trying to do, but hard to believe him when Clinton’s resume is full of unearned titles and not accomplishments.

Next came Biden, who didn’t outright endorse Clinton, but indicated as much during the American Constitution Society convention last Thursday night. He was speaking about the need to fill former Supreme Court Justice Antonin Scalia’s seat when he said: “Whoever the next president is, and in my view, God willing, it’ll be Secretary Clinton.”

Next came long-time hold out Warren. She’s a liberal super star for her criticism of Wall Street, which made her position difficult. Would she support Sanders because their issues lined up? Or would she support Clinton because she’s a woman?

“I’m ready to get in this fight and work my heart out for Hillary Clinton to become the next president of the United States and to make sure that Donald Trump never gets anyplace close to the White House,” Warren said on MSNBC Thursday evening.

Why did Obama wait so long to endorse? There’s still some lingering tension between the Clintons and the Obamas, despite claims that they are now “true friends.”

Obama most likely wanted to let the Democratic Party work through the nominations without seeming like he was trying to manipulate the process. If he had endorsed Clinton earlier, Sanders’ supporters would have had new evidence that the system was rigged against their nominee. If Obama had endorsed Sanders, well, that would have been a huge slap in the face to Clinton, who had been his secretary of state.

But there is still one more primary for Democrats—Washington, D.C. There’s no possible way that a Sanders win there would tip the scales in his favor, so this week seemed like as good a time as any to endorse Clinton.

Clinton also reached the necessary delegates to receive the nomination, although she only did so through securing the support of super delegates—something Sanders had failed to correct. Sanders won nearly as many primaries as Clinton did, but he was far behind in the delegate count and couldn’t convince super delegates to switch support to him.

This does give Sanders’ supporters a chance to cry foul, as unbound delegates tied to the Democratic Party establishment made the final decision on who the party’s nominee would be.

For his part, Sanders still isn’t backing down. He indicated late last Thursday evening that he would “look forward to meeting with [Clinton] in the near future to see how we can work together to defeat Donald Trump and to create a government which represents all of us and not just the one percent.”

Yet he hasn’t suspended his campaign. Perhaps he will do so after the Washington, D.C. primary—or maybe he really will take it to the Democratic Party Convention and contest. The latter would be much more interesting to watch, for sure, but it could cause lingering tension between the two candidates’ supporters heading into the general election.

Obama could have waited until after Sanders dropped out or after the D.C. primary. It wouldn’t have made much of a difference, however, as the delegate math wouldn’t change much. News of Clinton reaching the necessary delegate count also broke earlier in the week, so why wait much longer?

Now that these three Democratic heavyweights have endorsed Clinton, expect any remaining holdouts to step up. 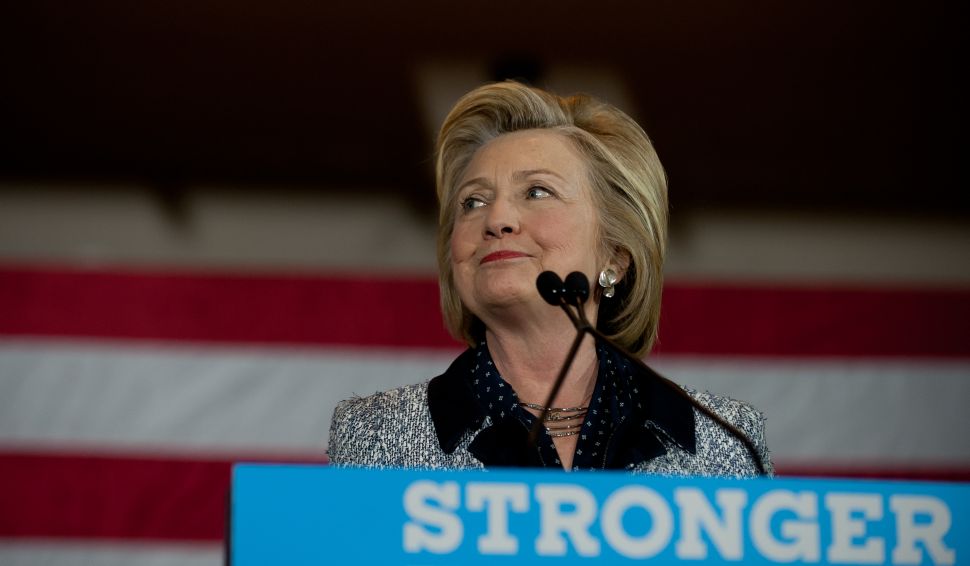