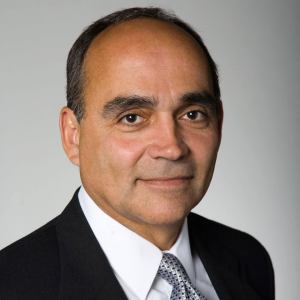 Veteran Republican Jose Sosa, the former assemblyman from Burlington County and a keynote speaker at the 1992 GOP Convention, said he will not for Donald Trump in November.

“I consider myself an even-keeled, relatively objective person vis politics,” Sosa told PolitickerNJ. “I, however have had enough exposure in this business to discern those who, despite their political leanings are in it for honorable and philosophical reasons. Trump fits none of those descriptors.

“He is also a charlatan who has concocted the new Kool Aid for an alarmingly naive number of Americans. My answer is no, I will not vote for Trump,” Sosa added. “I will, along with presumably many other Americans sit on the sidelines. I am an American citizen, from Puerto Rico, son of an Army veteran and who reveres our country. I do not believe in illegal immigration, am intolerant of those legions of liberals who ignore the realities of the impact of this dynamic on the country. I will be accused of being an ‘Uncle Tomas’; since I’ve got a ‘pass’ as a citizen, I should mindlessly jump on board the train that supports violation of federal law. Nonsense; earn the right to be here, no matter from where you come.” 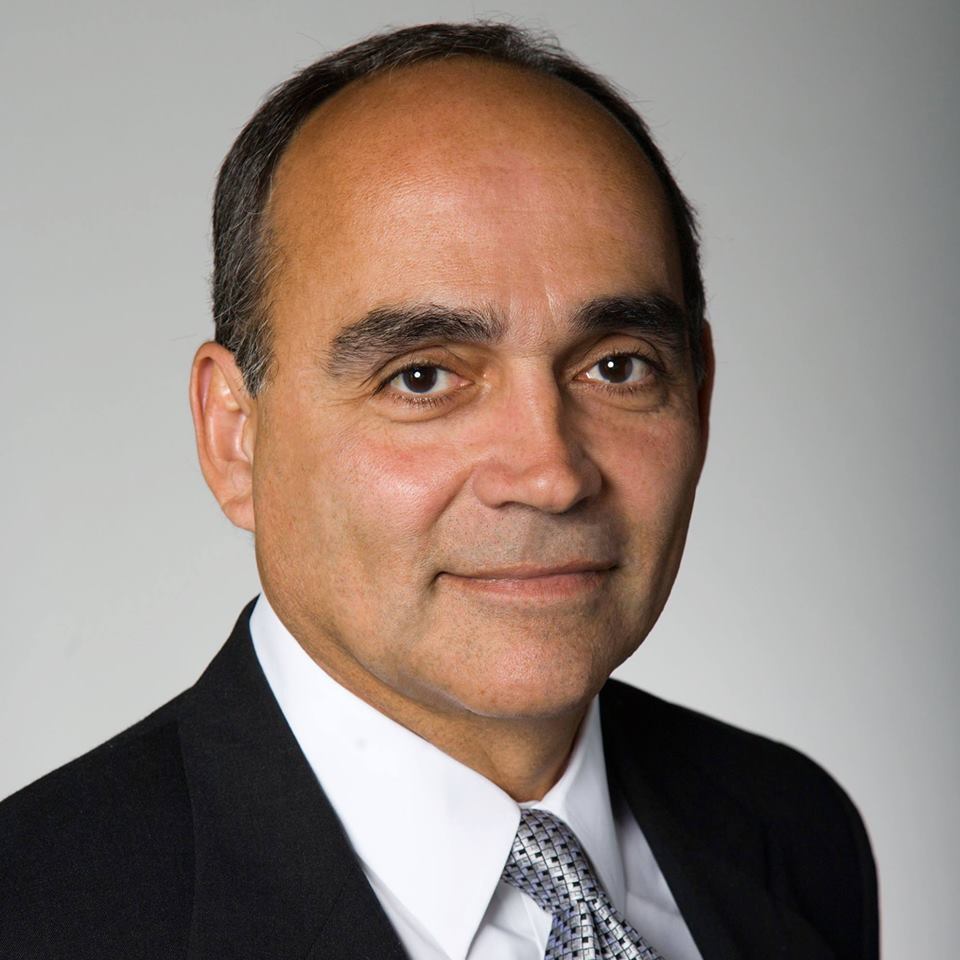